Carlos Sainz has no inhibitions over going wheel-to-wheel with any of his rivals but admits that outside of F1 he would very be nervous to meet his absolute sporting hero.

When Sainz isn't spending his time in the fast lane, the Ferrari loves to hit the links and indulge in a game of golf, sometimes sharing the greens with his former McLaren teammate and friend Lando Norris.

The Spaniard's passion for divot digging on the fairway started at a young age and was sparked by the exploits of one the greatest golfers of all time: Tiger Woods.

The 46-year-old American is the Scuderia charger's sporting hero for whom he holds an unconditional admiration. 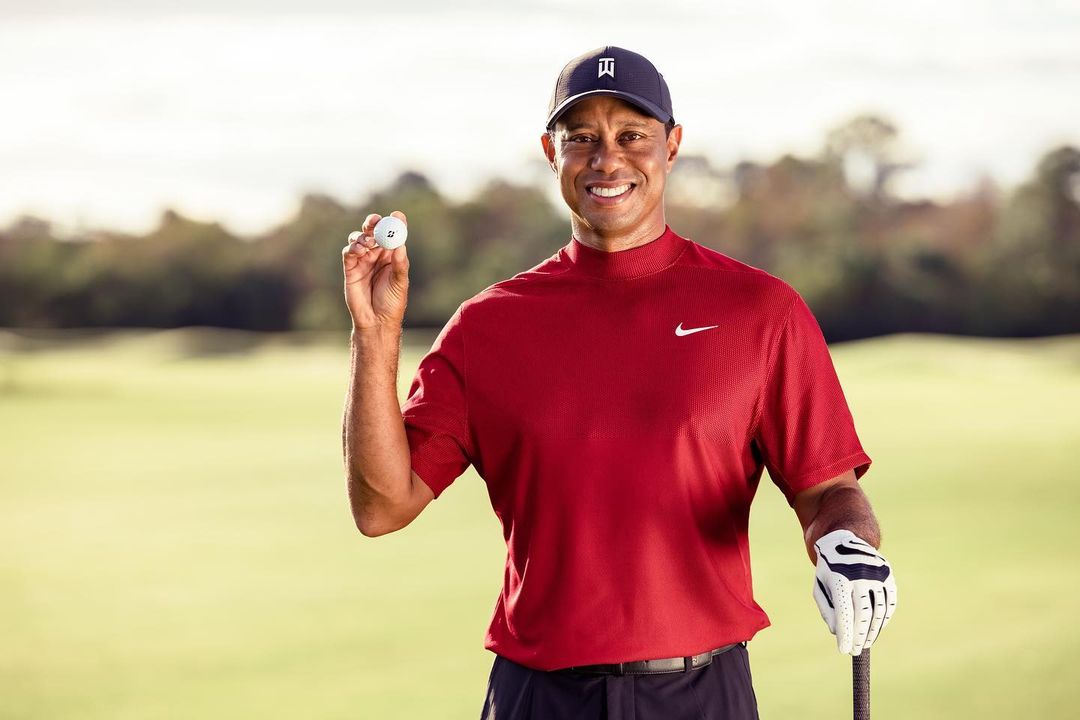 "For me, I always look up to people that create a point in the history of their sport that changes that sport forever, and Tiger is the one that, for me, changed his sport the most of any other athlete in the world," Sainz explained in an interview published in the

"Even now, you can just see he creates something around him every time he walks around a golf course that no-one can explain, and everyone wants him to win.

"After all the polemics he has been through, 99 per cent of people still want Tiger to win. Tell me an athlete that has this aura. No one.

"For me, it's a case study because it's something super interesting how someone can create so much charisma that everyone wants you to win, even if you've made a lot of mistakes.

"I find him a very interesting character that hopefully one day I'll be able to meet because he's a great hero."

But Sainz also feels apprehensive about meeting Tiger one day.

"He's the only guy that I think I would be nervous meeting," admitted the winner of this year's British Grand Prix.

"It sounds strange that I say that. I've met Rafael Nadal, I met Michael Schumacher back in the day, and many, many others, but Tiger I think would impress me." 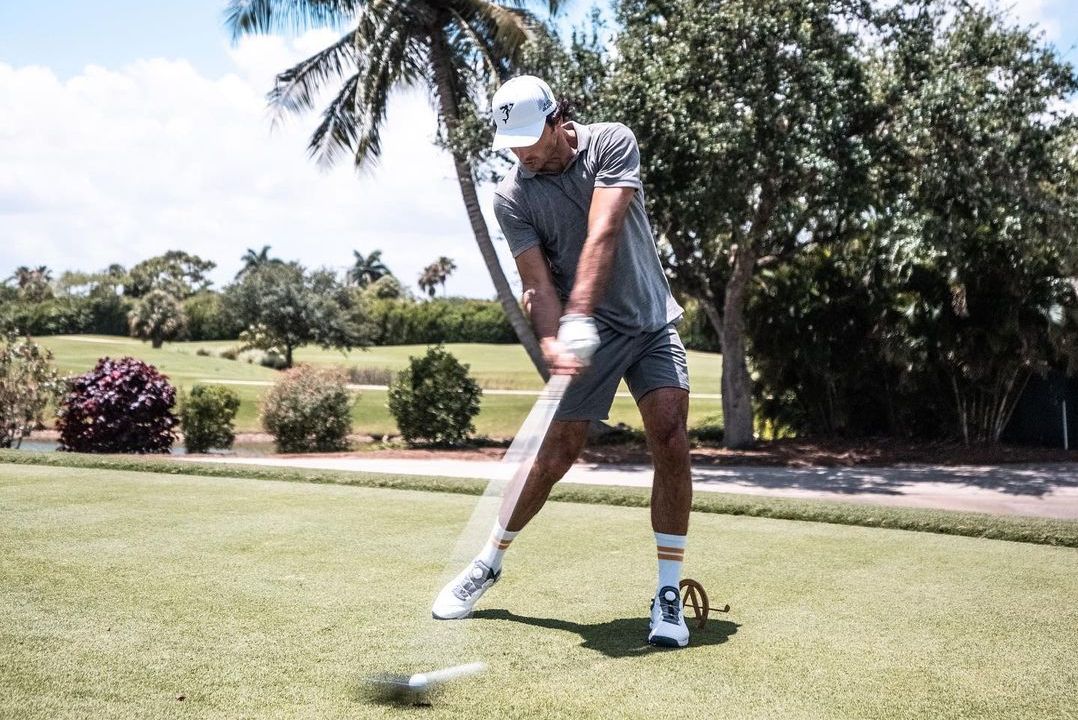 Given the time he devotes to his passion and his undeniable talent for the game, does Sainz believe he could have made it to the PGA Tour had he not chosen motor racing as his field of expertise?

"I would've tried other sports but I wouldn't have made it because I believe that you are born to do something," he replied.

"I was born to do racing, to be good at racing, and then maybe, if I would've been a professional golfer, I doubt God would have given me two good talents.

"He gave me the talent for racing, which I need to maximise as much as possible. I use it as much as I can, it's done me well and I'm doing pretty well so far."