Haas team boss Guenther Steiner says Mick Schumacher still has an opportunity to "show what he can do" in the final races of the season and thereby convince his team to retain him for 2023.

While Kevin Magnussen is on multi-year contract with Haas, Schumacher's initial two-year deal with the American outfit expires at the end of the season.

The 23-year-old endured a troubled start to his 2022 campaign, with two big crashes in Jeddah and Monaco severely eroding his credit.

After his costly mishap in the Principality, Schumacher was publicly warned by Steiner to get his act together, which the German did in the following races, not only by steering clear of trouble but also by scoring his first championship points at Silverstone and in Austria.

Haas' performance level hasn't improved over the summer despite an upgrade package implemented in Hungary, so both Schumacher and Magnussen have been limited in their ability to perform. 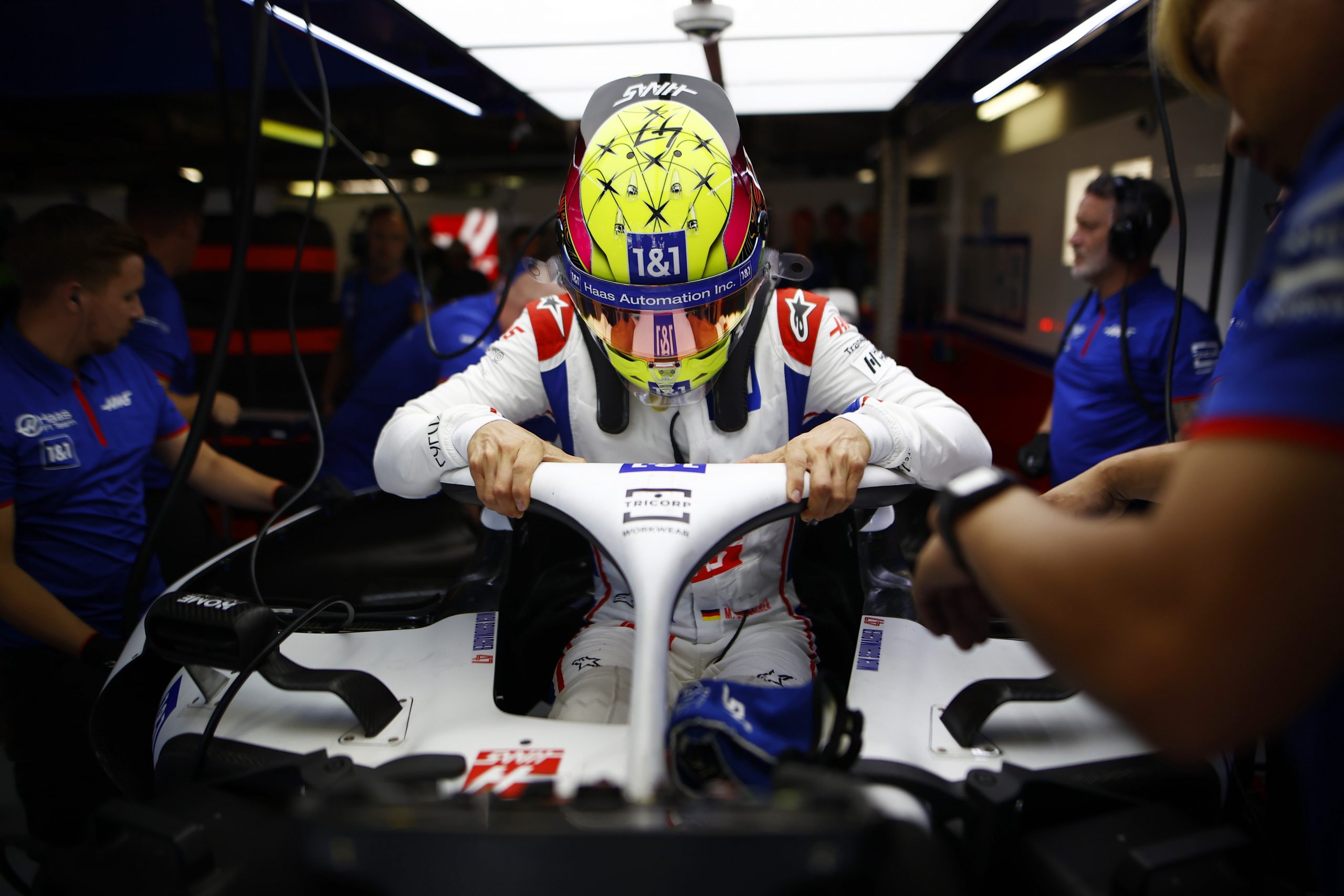 As a member of Ferrari Driver Academy, Schumacher's seat at Haas is likely to be dependent on the Scuderia extending its backing of the young German.

But according to Steiner, no decision has yet been made as far as Schumacher's future is concerned.

"We are still looking at what is best for the team," Steiner told Austrian broadcaster Laola1.

"Do we only look at the technique or the qualities a driver brings?

"I'll be honest, we don't know if Mick will stay or not. He had very good races in Canada, Britain and Austria, but he lacks consistency - he should be strong more often.

"We are in no rush with drivers, and Mick still has opportunities to show what he can do."

Over in Maranello, Scuderia boss Mattia Binotto said that Ferrari would soon engage in talks with Schumacher, in conjunction with Haas.

"We will in a few races sit down with him, make a balance of the season, and we’ll do that as well together with Haas and decide his best future," said Binotto. 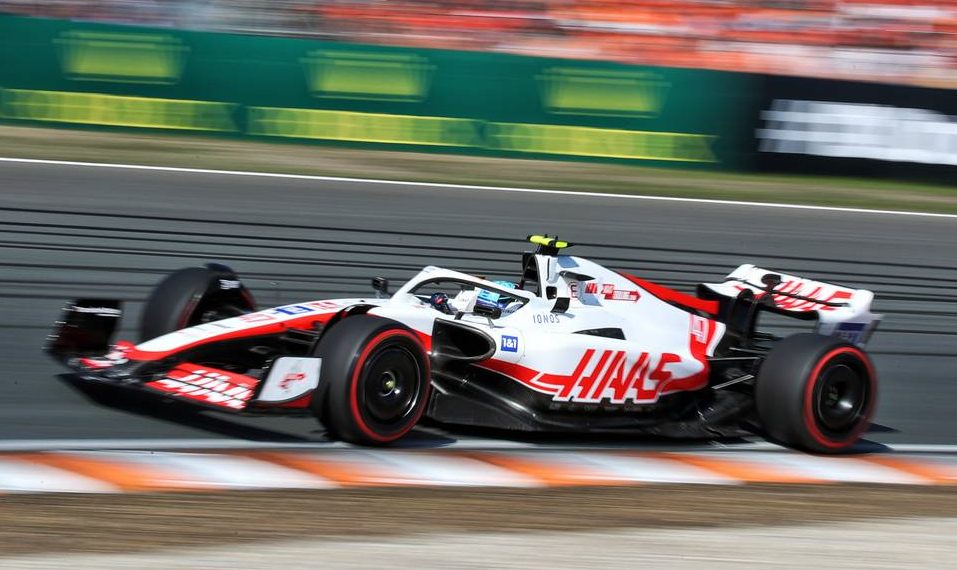 Steiner also told RTL that Haas needed to be prudent and not exert too much pressure on Schumacher.

"You put pressure on someone, and we can't do that - it would be shooting ourselves in the foot," he said.

"We don't have time pressure and it is what all the other teams want - it's an advantage that we don't want to take away from ourselves."