Former Toro Rosso driver Jaime Alguersuari says the trauma he experienced as a Red Bull hopeful still lingers to this day as a result of "very strange" dreams, some of which involve an angry Helmut Marko.

In 2009, Alguersuari was a Red Bull supported young charger competing in the Formula Renault 3.5 Series when he was called up out of the blue by Marko to make his F1 debut with Toro Rosso at the Hungarian Grand Prix as Sebastien Bourdais' replacement.

At just 19 years and 125 days, the young Spaniard lined up on the grid at the Hungaroring as the youngest driver in F1 history.

And his tenure with Toro Rosso extended into 2010 and 2011, a period during which a pair of seventh place finishes represented his best results in the sport. 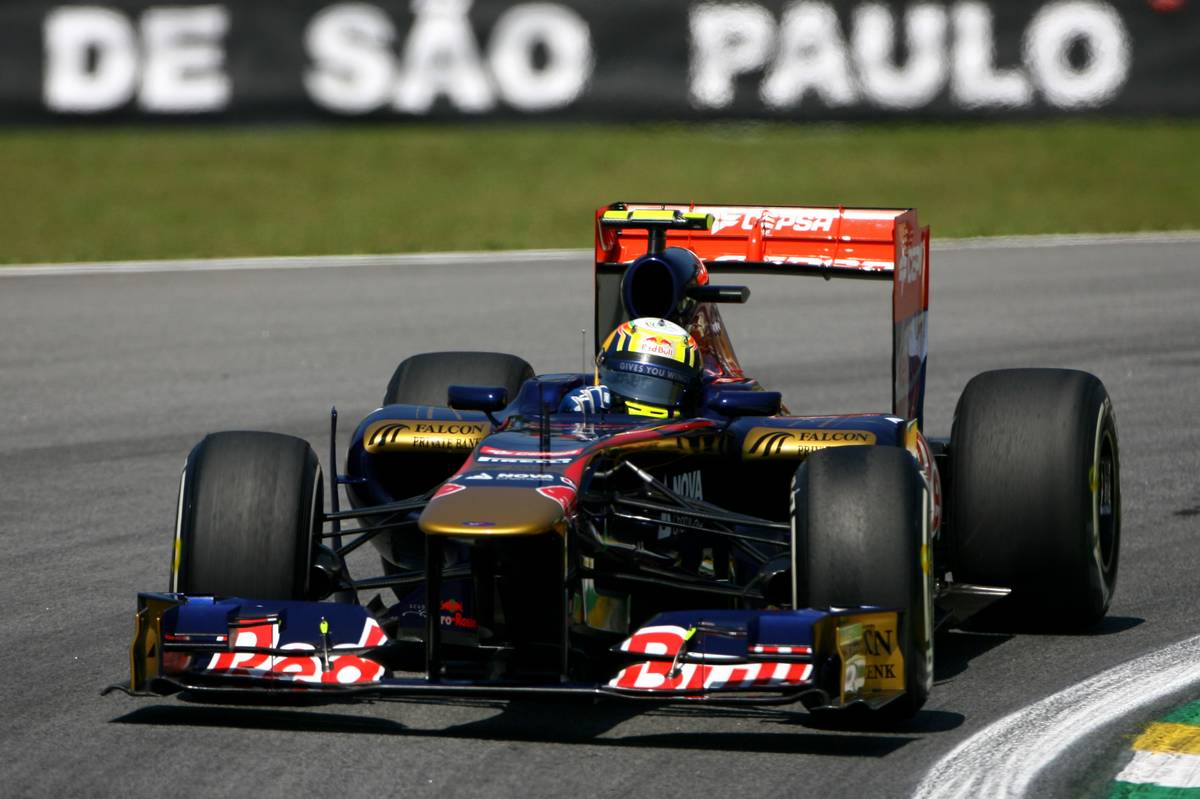 Unfortunately, although he had held his own against his Toro Rosso teammate Sebastien Buemi, Alguesuari's track record wasn't enough to keep him racing among motorsport's elite

A spell in Formula E in 2014 followed thereafter before he abruptly called it a day on his professional career in motorsport and indulged in his passion for music as a DJ.

In a recent interview with Spain's El Confidencial, Alguersuari admitted to have been "lucky to be helped by Red Bull for many years", although in retrospect he felt he was too young and inexperienced to have been chosen to take over Bourdais' seat at Toro Rosso in Hungary in 2009.

"You can’t say no because you don’t know when it’s going to happen again," Alguersuari explained.

"Red Bull feels in a way like your parents, because they are the ones who have paid for your career to race, and they make the decisions."

But just as a child cringes or trembles when a parent gets mad or points a finger of reproach, Alguesuari quivered whenever a grim Helmut Marko – a man who has made and broken many a driver's career in F1 - expressed a feeling of discontent.

Over ten years on from his forced exit from F1, Alguersuari still feels the pain of Red Bull's rejection down to his core. 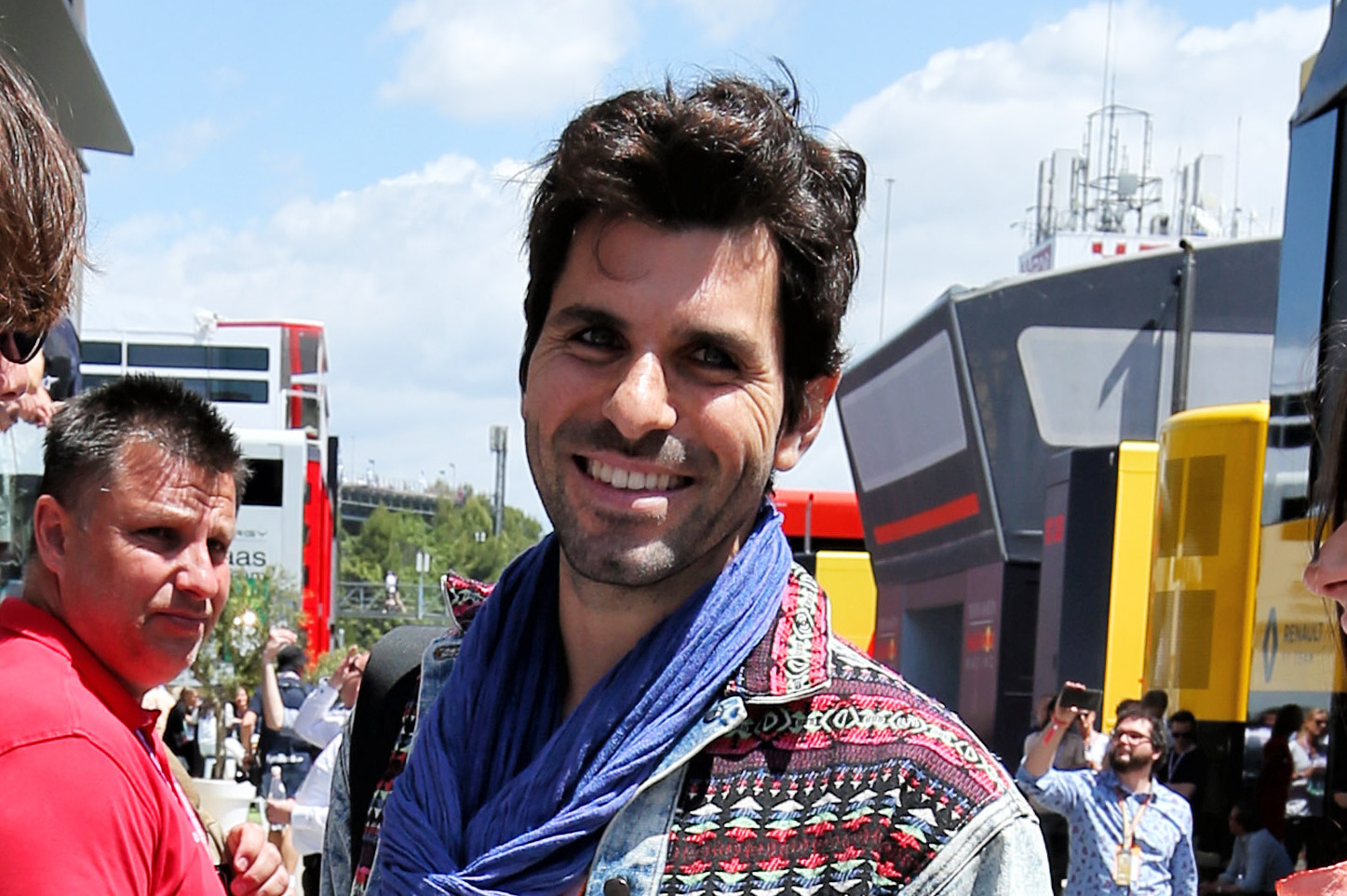 "I tell you something – when I sleep, I still have very strange dreams of that time," he said.

"Especially about the impotence and the frustration of never making it, of seeing Mr. Marko always angry, telling us off. As if we were children.

"This has created a trauma – and I am convinced that Buemi and many others are also going through it.

"I have not been able to erase this. I have done therapy, when I retired several psychologists helped me… now, even so, strange things come to my head.

"And sometimes I wake up, like, crying, having dreamt of having done a great lap only to see the face of Mr. Marko, angry."