Alex Palou says his now cancelled contract signed with McLaren Racing, and which included an F1 test, did not mean that he was the team's second choice after Oscar Piastri to fill Daniel Ricciardo's seat for 2023.

In July, McLaren announced that it had added Palou – IndyCar's then reigning champion – to its rostrum of drivers for 2023, but without specifying in which series the Spaniard would race.

The Woking-based outfit also stated that it would hand Palou a F1 test as part of his deal.

But the bombshell announcement came just hours after IndyCar outfit Chip Ganassi Racing confirmed that Palou would be running for a third season with CGR.

The mish mash set up a legal battle between team and driver that was eventually settled out of court, with Palou remaining with CGR for 2023 but retaining an F1 link with McLaren.

And in early August, McLaren revealed that Alpine junior Piastri would replace Ricciardo alongside Lando Norris for 2023.

Palou has since made his F1 testing debut with the papaya squad, but the Spaniard says he was never considered for a race seat with the team in F1, had the FIA's Contract Recognition Board declared McLaren's contract with Piastri as void.

"No, absolutely not," he told Soymotor.com. "Doing a test does not mean at all that we are going to be there in case something is wrong.

"But doing a test is better than not doing any and I wanted to try at some point in my life in Formula 1 and now I’ve done it."

Palou explained why he wanted to test an F1 car despite his commitment to IndyCar for next season.

"It’s like if you suddenly win the lottery and you have 10 million in the bank, then you start thinking about the supercar," he said.

"You didn’t need it then and you don’t need it now, but why not go to the dealership if you can afford one?

"It’s a bit of a try. I think we have shown that in the United States we can be very fast on the oval, which was somewhat difficult, in the Indianapolis 500, that we have won a championship… Why not try it in Formula 1?" 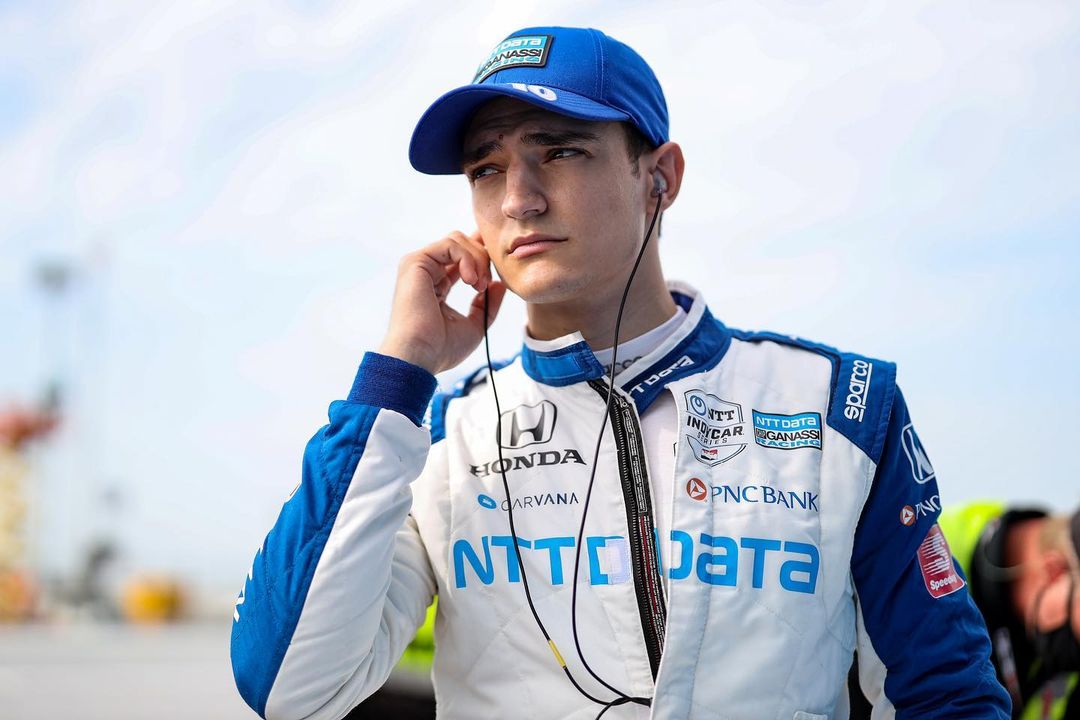 But could he still find himself on McLaren's F1 shortlist in the future?

"It depends on everything, on the tests…," he said. "Now the main objective was to get into a Formula 1 car and also see that you’re not going backwards, which could also be the case.

"It could be that you’re doing very well in an IndyCar, but that you get into a Formula 1 and say ‘better stay in the United States'."

Asked if that did turn out to be the case, Palou said: "Not that I know of, but I’m not the boss either.

"I see it from my perspective and I’d say it went very well, but maybe from the outside they say ‘blah!’

"But it went well, so we’ll continue being there and if they give me the opportunity to try a Formula 1 again I will be delighted, and everything that may arise."