Esteban Ocon believes no driver racing alongside Fernando Alonso has done better than him, save for Lewis Hamilton. But one Jenson Button objected to the Alpine's charger's claim.

Last year, many feared that Ocon would endure a lonely season sitting opposite Alonso in the Alpine garage, given the two-time world champion's past track record of devouring his teammates.

Although the Spaniard finished seven points ahead in the championship, the two drivers drew level in qualifying over the course of the season while it was Ocon who delivered to Alpine its first Grand Prix under its name, which was also the Frenchman's maiden win.

So far this season, Ocon leads his teammate but there are those in the paddock who believe the 26-year-old sits in a class below that of the likes of Max Verstappen, Charles Leclerc or Lando Norris.

Ocon feels that his performances are perhaps not appreciated at their true value by pundits.

"I don't read everything that is said about me, but I hope that when I do something good, it is reported as such, and that others can get an idea," he told Motorsport.com.

"But it is true that there are some people who say to me 'ah, I didn't notice your qualifying at Spa', or 'I forgot you won last year'. I admit that I find it a bit strange.

"In the end in qualifying, compared with Fernando, it is 9/7 to him, but I have a few more points in the standings (Ocon has 66 compared to Alonso’s 59). Last year, if we talk about qualifying, we finished the season in a draw: 11 to 11.

"If I look at Fernando's career, the only teammate at his level was Lewis. Everyone else has not done better than me.

"Personally, I feel that I am doing a good job, yes. So it is a bit strange at times to see that on the outside there are those who perceive me in a slightly different way."

I will have to disagree

Among those that indeed cast a different perception on Ocon is one Jenson Button, teammate to Alonso during two seasons in 2015 and 2016.

The 2009 F1 world champion begged to differ with the Frenchman's appraisal of Alonso's teammates.

Responding on Twitter, Button did not elaborate but offered a simple "I will have to disagree" rebuttal.

The 'powered by Honda' campaigns endured by Button and Alonso at McLaren seven years ago left both drivers stranded down the order on race day.

Nevertheless, Button finished ahead of the Spaniard by five points in 2015 while the positions were inversed a year later with Alonso heading the Briton by 33 points. 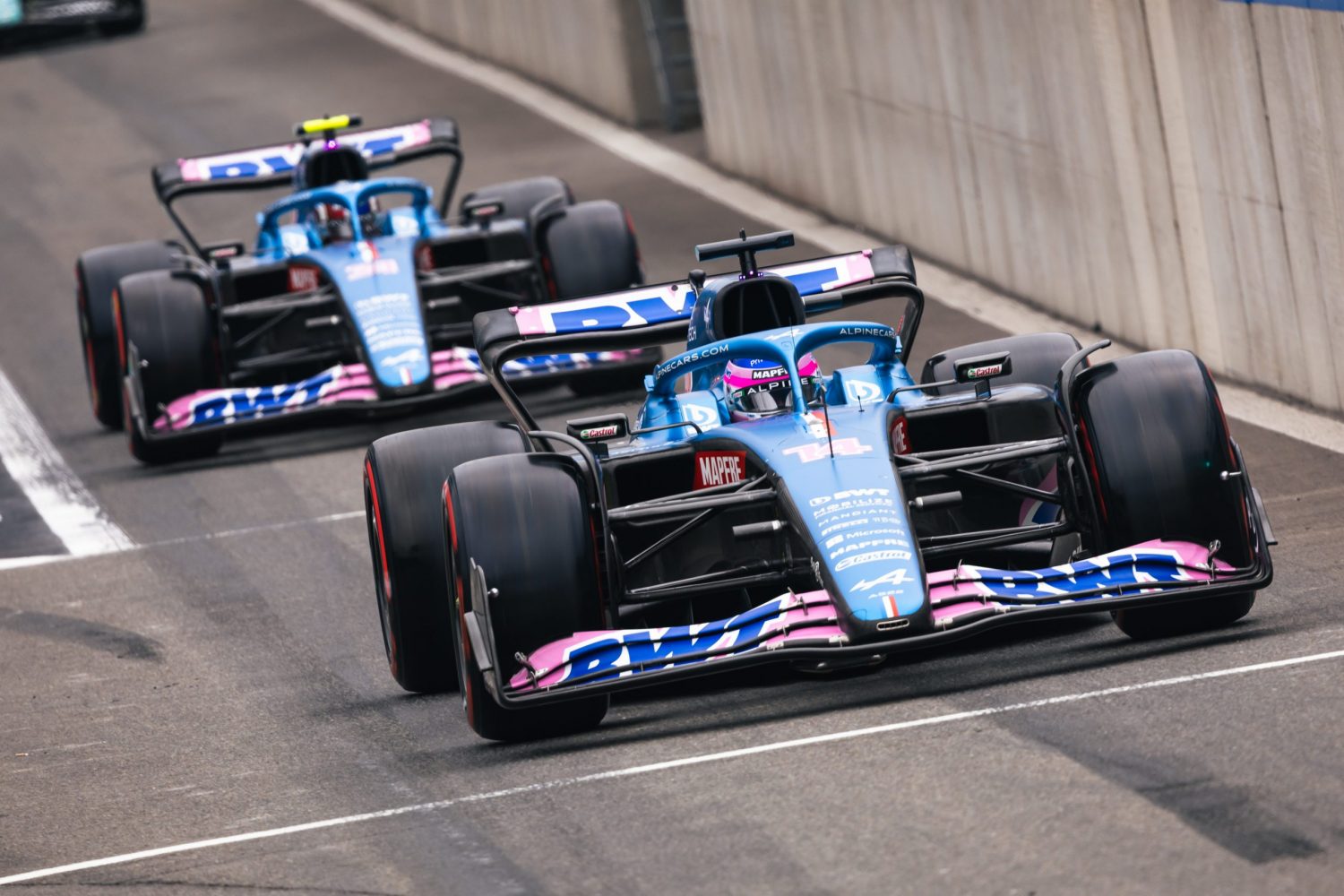 The stats and Button's opinion notwithstanding, Ocon has acquitted himself well against his Aston Martin-bound teammate, especially when one considers those that had forecasted his demise against Alonso.

"Yeah, I heard it too, but I'm still here, right?" said the Alpine charger.

"It is a nice comparison from where we started last year, both in qualifying and in the races.

"Fernando is very, very fast. I don't think he has anything to prove to anyone.

"To those who say if I have learned from Fernando, I answer 'certainly'. But I hope that he too could have learned something from me."