Sebastian Vettel has suggested that Formula 1 would perhaps be better inspired in returning to simple V10 engines running on sustainable fuel rather than relying on costly hybrid turbo units, but F1 managing director Ross Brawn has emphatically rejected the German's idea.

The Aston Martin driver enthralled fans - and indeed many n the paddock - at Silverstone with a series of high-pitch, screeching laps onboard the V10 Renault-powered machine.

Vettel later went as far as to suggest that F1 was perhaps heading in the wrong direction with its 2026 power unit regulations that will rely on the next generation hybrid turbo units.

"I love the cars, I love to have the sensation for the V10," he said at Silverstone last summer. "For the history going forwards, I don't know that's a separate discussion to have, what is the better way?

"What is the cheaper way as well? Because these [turbo hybrid] engines cost a fortune, their development costs a fortune up to this point."

Unfortunately for those purists and nostalgic types who long for the loud days when high-pitch V8 or V10 engine sounds bounced off the grandstands, F1 chief Ross Brawn has made clear that there will be no return to the past, as that ship has sailed and sunk. 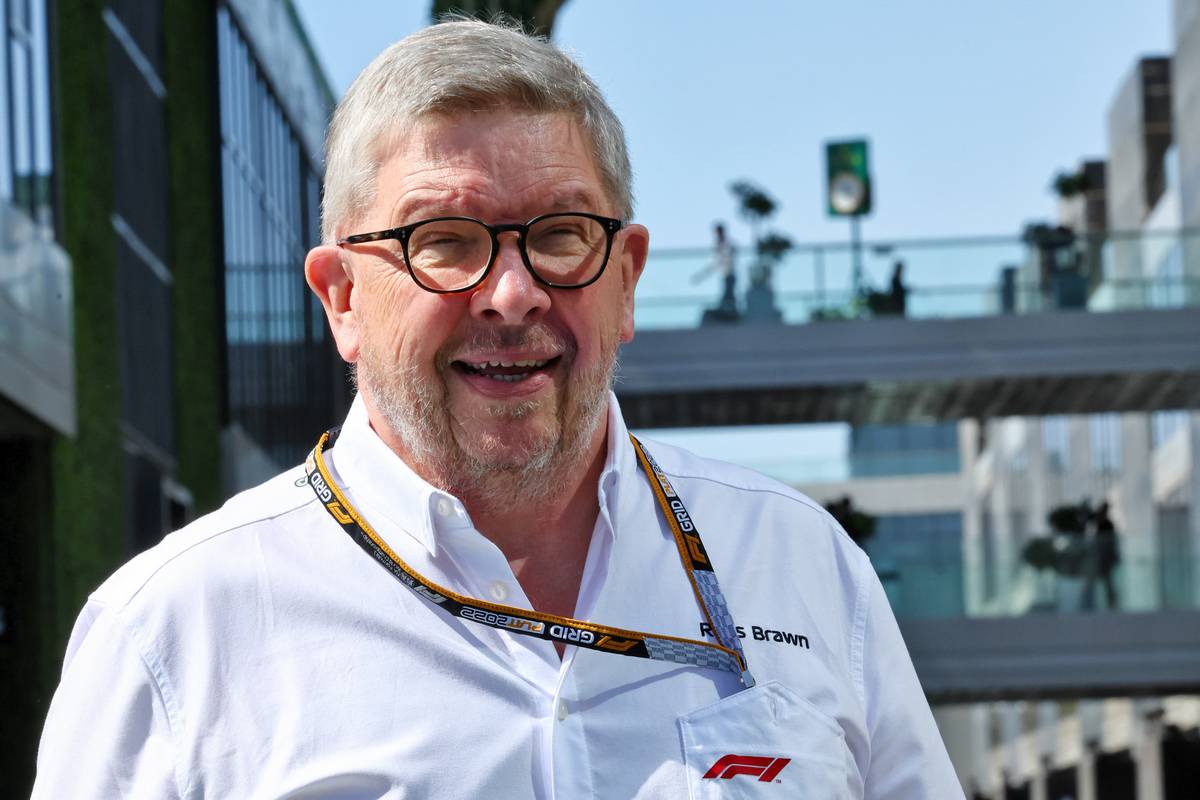 "I understand what he is saying," said Brawn, speaking to Motorsport.com.

"I think we are keen that a number of OEMs (Original Equipment Manufacturers) supported the philosophy of a very efficient hybrid because there are other factors here: there is fuel consumption, the type of fuel we are running, the efficiency of the engines.

"Efficiency is still a big factor. So even if you are running fully sustainable fuels, you still want efficiency. So we're sticking with a hybrid solution.

"It is appealing to the OEMS, the OEMS are putting their backing behind it and funding the research.

"I don't think there is one OEM at the moment who would put money into a V10. That's a different formula actually. It's F2, not F1." 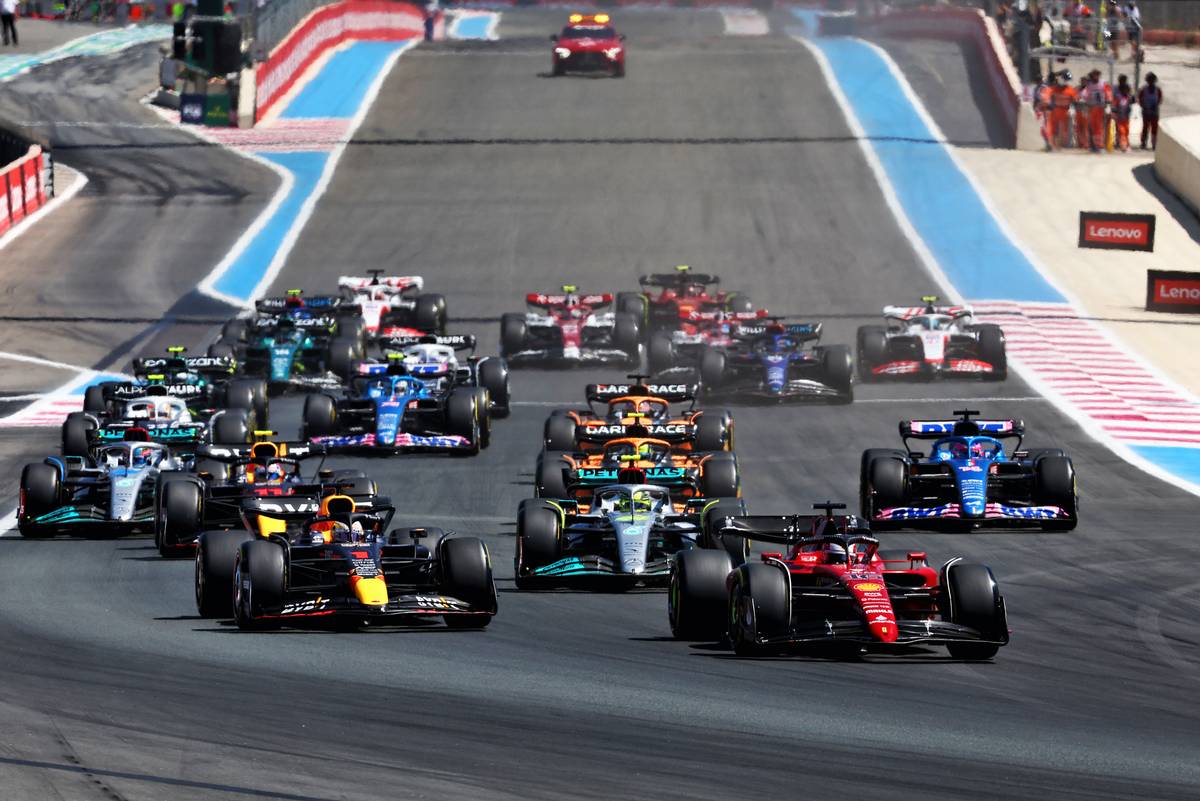 As for those who equate the melodious sound of a high-revving V10 engine to a lush and extravagant symphony that excites the senses, Brawn believes they are now a rare breed.

"There is a new demographic out there who think they are a bit of an oddity," said the Briton.

"People like different things, and there are a huge number of fans out there who probably quite like the idea they can have a chat in the grandstands while the cars go around. It is not so important to them.

"We came from an era where we liked to hear a V12 scream, but it was painful. You forget how loud they really were."