A massive storm is brewing in the paddock in Singapore, with Red Bull rumored to be in hot water with the FIA for significantly breaching Formula 1's budget cap in 2021 according to a report from Germany's Auto Motor und Sport.

The breach, if confirmed, could entail a massive penalty for the Milton Keynes-based outfit whose driver, Max Verstappen, won the championship at the final round last year.

But according to AMS, Red Bull isn't the only team to have exceeded F1's $147.4 million spending limit last season, with Aston Martin also rumored to have gone beyond its budget.

The FIA, which only recently completed its budget audits for 2021, is compelled to publicly reveal – likely next week – the results of its financial review and any transgressions on the grounds of its transparency policy, much vaunted by FIA president Mohammed Ben Sulayem. 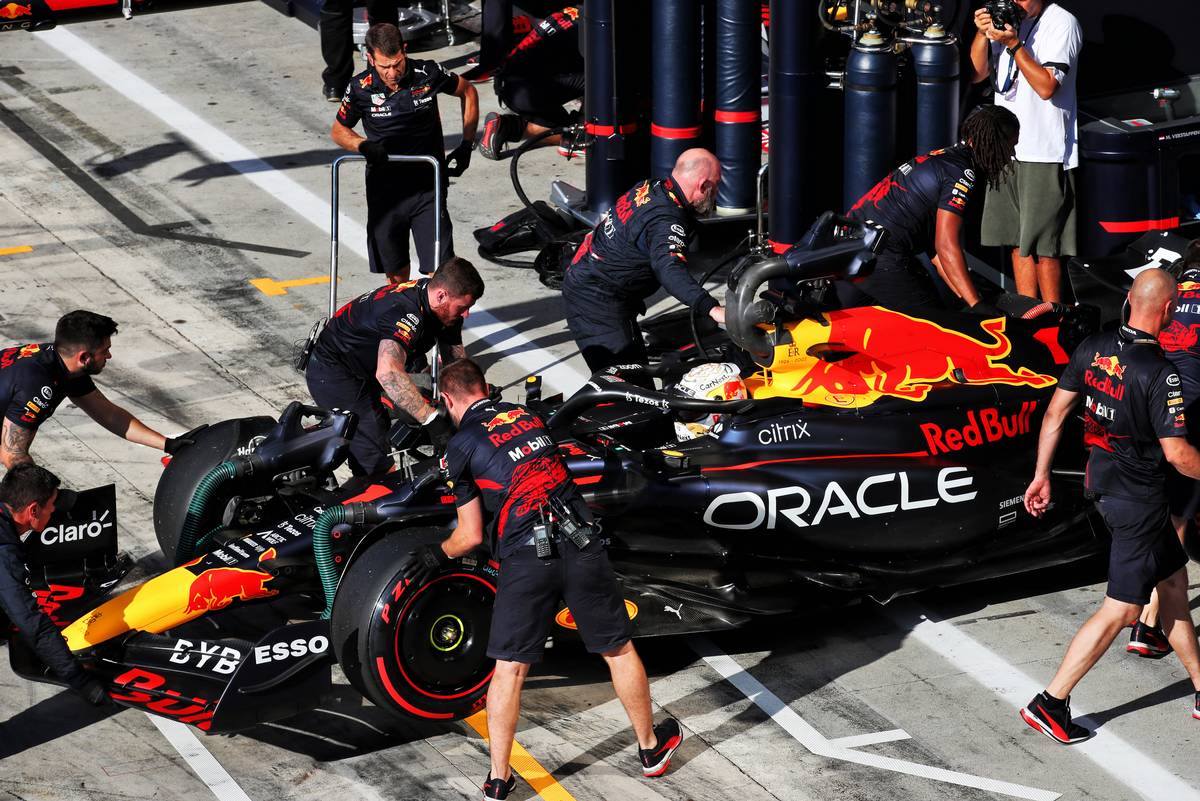 But more importantly, the governing body will be expected to heavily punish any team that is deemed to have significantly surpassed F1's cost cap.

However, as AMS underscores, there are no clearly defined sanctions in the FIA's sporting rules that apply to budget cap transgressions, although fines of up to $5 million can be applied to 'minor rule violations'.

Top teams Ferrari and Mercedes would likely object to such a fine being levied upon a team that outspent its budget, with AMS stating that "an extra five million dollars in development can be worth up to half a second on the race track", making the breach well worth the fine.

Point deductions could also be considered which, in Red Bull's potential case, would upon the door to the team's downgrade in the 2021 championship standings, perhaps even calling into question Max Verstappen's world title. But its 2022 points tally may also be at risk.

Needless to say, if a significant breach by Red Bull is confirmed, Mercedes and Lewis Hamilton, who felt defeated by the FIA last season in Abu Dhabi rather than by Verstappen, will have a field day and will pressure F1's governing body to hold Red Bull accountable for its transgression. 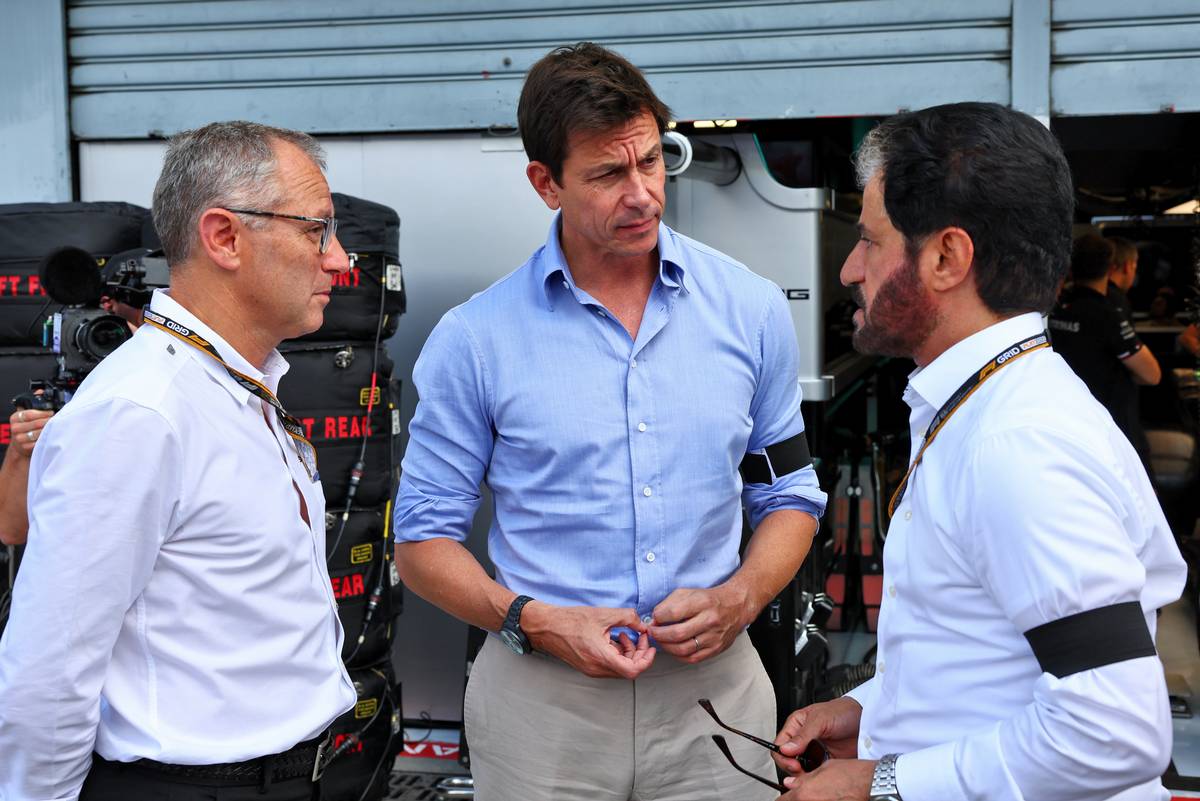 Over at Ferrari, the Scuderia has allegedly already made clear that surpassing last season's budget cap will have likely delivered a benefit to the development of this year's car in the case of Red Bull, which could explain the latter's untypical strong start to its 2022 campaign.

Furthermore, if the FIA confirms a significant breach of its financial regulations by a team, any leniency on its part will not only renew questions about its credibility but also call into doubt the very usefulness of F1's budget cap rules.

Further developments are expected this weekend at Marina Bay. So watch this space…

Red Bull have reacted, and insisted the reports are "just speculation at this stage".

Furthermore, according to the BBC's Andrew Benson, the FIA will not comment on the matter "until the formal process has been concluded", which is expected to be next week, ahead of the Japanese Grand Prix

Regarding Aston Martin, the team says: "We have submitted our 2021 reporting, we are in discussion with the FIA, and we are awaiting certification."

W Series end of season at risk due to financial straits 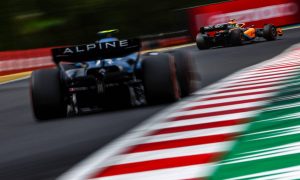 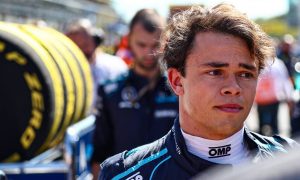