Norris was P19 in the first hour-long session as he tried out the new-style sidepods on the MCL36, modelled in part on the approach taken by championship leaders Red Bull.

His team mate Daniel Ricciardo didn't have the upgrades this weekend and emerged from FP1 in P12, a full second faster than Norris.

But it was a somewhat different picture in the subsequent practice, with Norris recovering to 11th place and Ricciardo dropping back to P18, with 1.2s now separating the pair.

But whichever way you look at it, it's not been a great day for the team which is battling to catch Alpine for fourth place in the constructors championship with just six races remaining.

Alpine currently have a 18 point lead over McLaren after a good run of results in the most recent races. Fernando Alonso and Esteban Ocon were in the top ten in both of today's sessions. 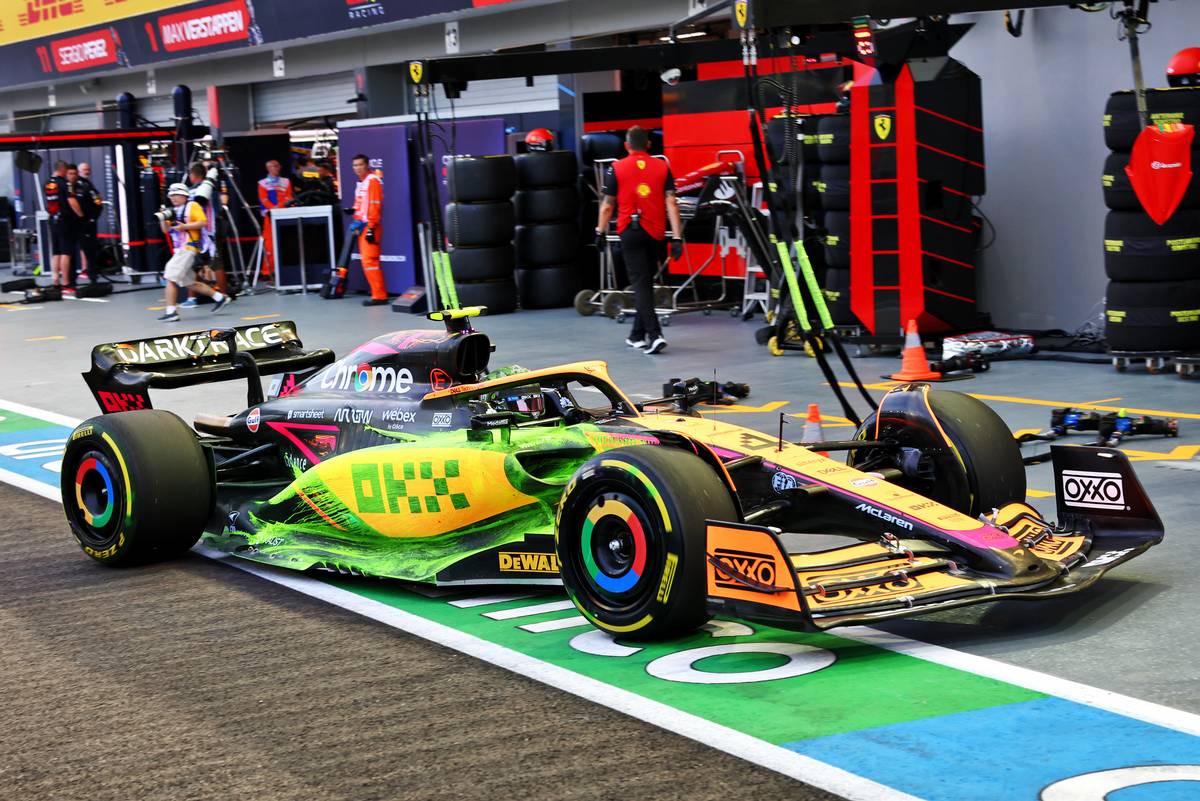 He conceded that it was "looking like one of the tougher weekends" for McLaren, adding: "Which is a shame, but it’s the way it is."

“We’ll maximise it and do the best we can with the car we’ve got and the performance we have this weekend, and we’ll keep pushing," he continued.

"It’s all we can do for now, so some small things to hopefully find tomorrow and we can still go for it. It’s just not looking as easy as normal.”

As for the impact of the latest upgrades, Norris said that the car felt like it was at a similar level to how it had been in previous races.

"Like I said before, yesterday to the media, it’s not an upgrade - it’s just a different car that performs at a very similar level," he explained. “We weren’t expecting like a big step or to go much quicker or look more competitive today. 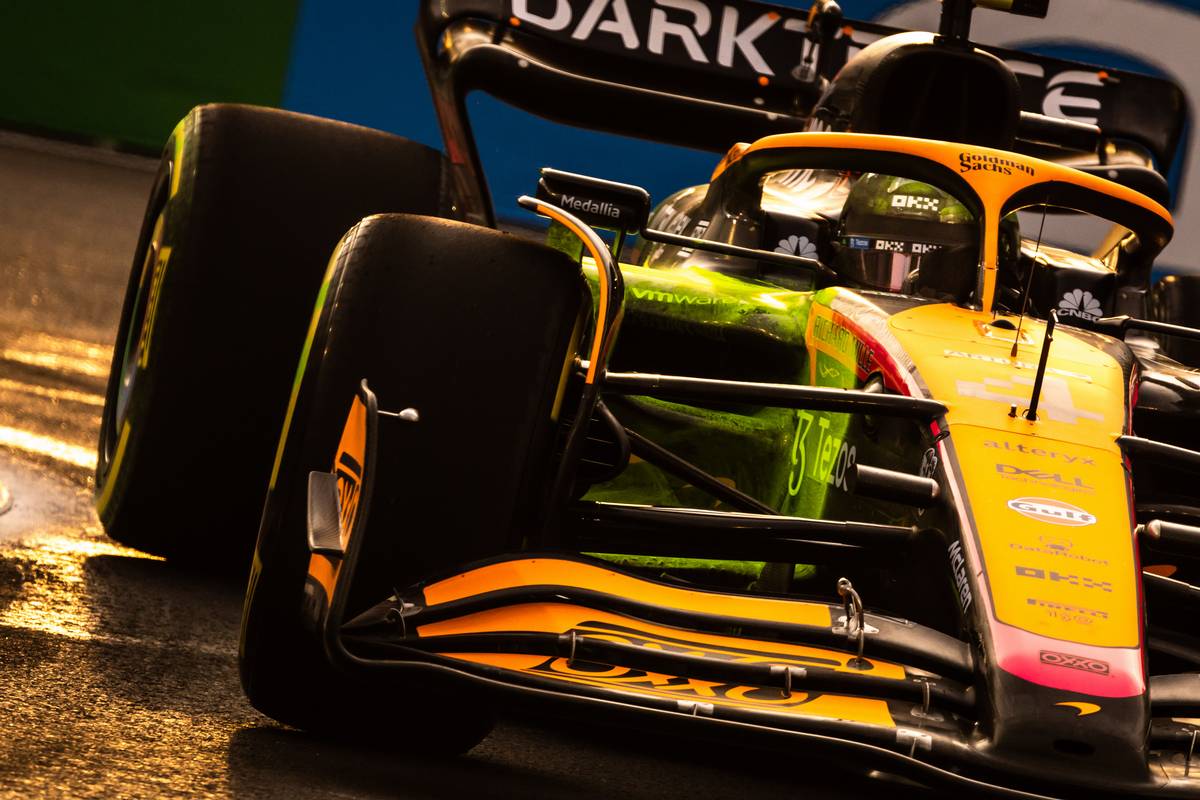 "It’s a car which will hopefully allow us to unlock more in the future, into next year," he said. "It's not a short-term thing; it’s more of a long-term thing.

"[There was] nothing surprising in any way, so that’s a good thing," he offered. "It’s been working well and as we expect, it’s just trying to learn about it and try and unlock some small things for tomorrow.”

A lack of time to fabricate the new upgrade components meant that Ricciardo has had to go without this weekend.

"It’s definitely a difficult day," he said. "Just very, very tricky to obviously extract some speed out of it today, so certainly got a bit of work to do tonight.

"Of course it’s only practice but we’ll make some changes tonight and try and figure out where it’s at," he said. "But yeah, certainly a bit of a struggle. 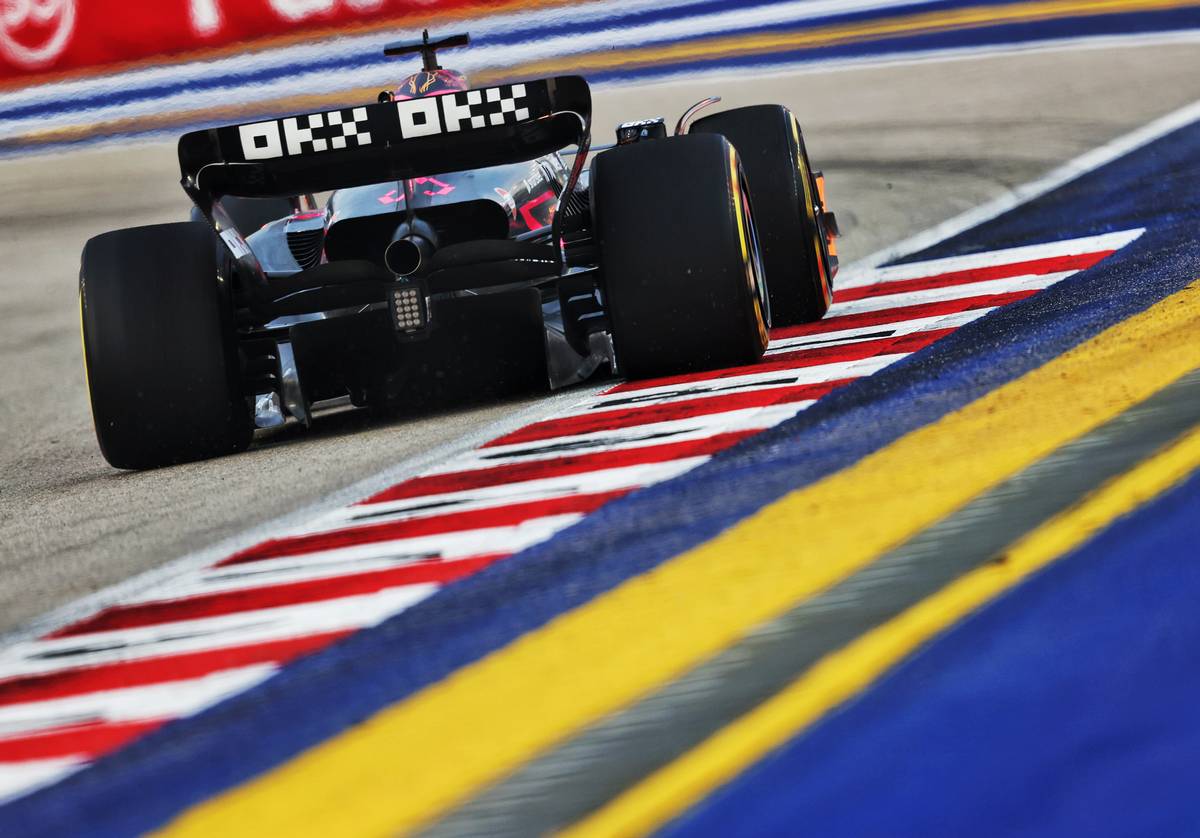 "We made some changes for FP2, but yeah - clearly it wasn’t beneficial.”

Ricciardo had previously dismissed suggestions that the team was freezing him out of new upgrades after the decision to terminate his contract a year early at the current season.

"Just with time and whatever, resources ultimately - we’ll both have it in Japan. But this weekend it’s just him," he said.

"A lot of it as well is development in the direction of 2023, so it’s pretty much that," he noted. "If there is maybe one part with a view to 2023 I probably assume he gets it.

"Obviously he’s here next year, I’m not, so for him to get another weekend to give the team feedback and direction for next year, that’s ultimately the reason.

"I think this weekend’s probably the only one where there will be that difference," he continued. I think this will be our last update, so I would say as of Japan, I foresee us having the same stuff until the end of the year."