Ferrari might have finished Friday's practice with Carlos Sainz and Charles Leclerc at the top of the timesheets, but no one is expecting an easy ride of it this weekend at the Singapore Grand Prix at the Marina Bay Street Circuit.

Sainz ended the the day quickest with a time of 1:42.587s, two tenths ahead of his team mate having between P6 in the first session.

Leclerc's FP1 had been interrupted with an issue with his braking system, and the start to FP2 was delayed while the team carried out set-up changes on the F1-75.

"Unfortunately, we had limited running today," he acknowledged. "It’s been a very, very difficult day for us. We’ve had quite a bit of problems.

"It isn’t ideal, so we have to make sure we have a clean FP3 so as to also work on our race pace," he continued. "We still need to do a step from today to tomorrow. 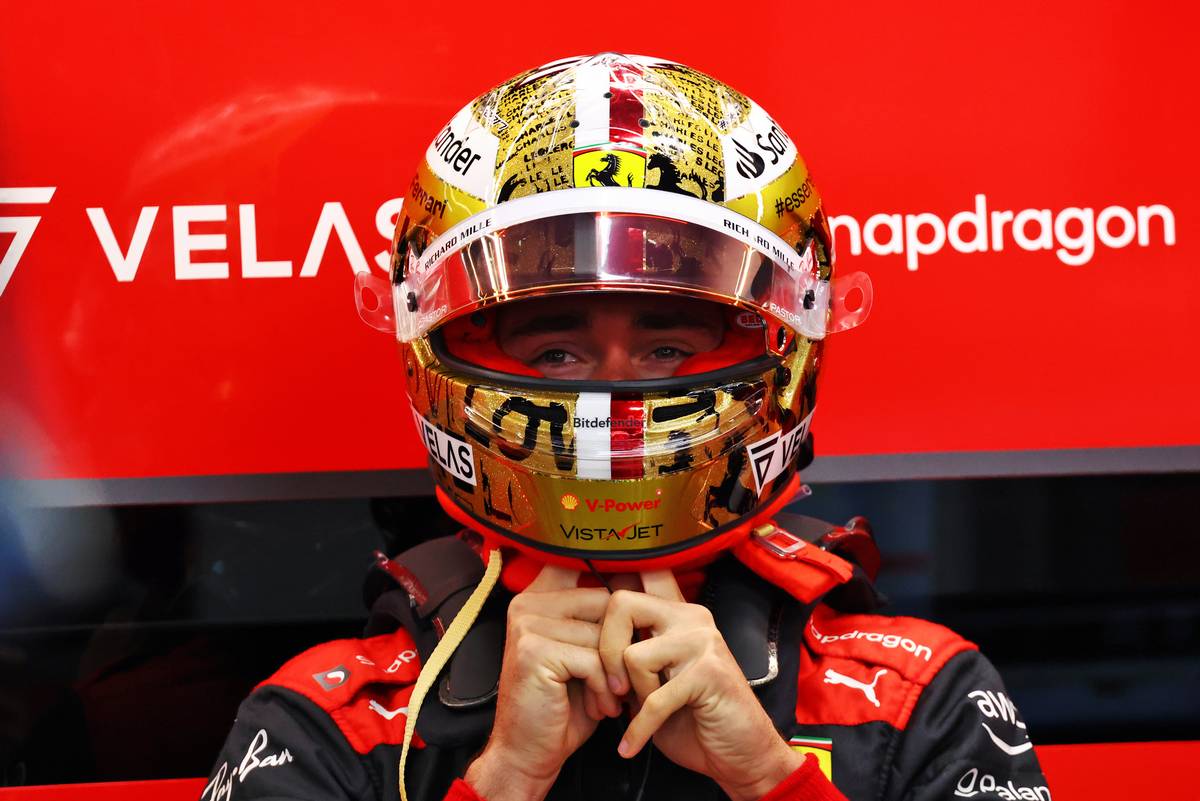 Sainz had fewer setbacks on his way to setting the fastest time of the day, but admitted that Ferrari's rivals had also had problems which had allowed him to come out on top.

“We faced some challenges in FP1," he said. "Definitely a surprise with how bumpy and how poor the car was in general in terms of ride, and how rough it felt out there.

"We managed to complete the full run plan but we also faced some challenges, particularly with the setup and car balance. We didn’t find the right window for FP1, but we managed to improve the feeling with the car for FP2. 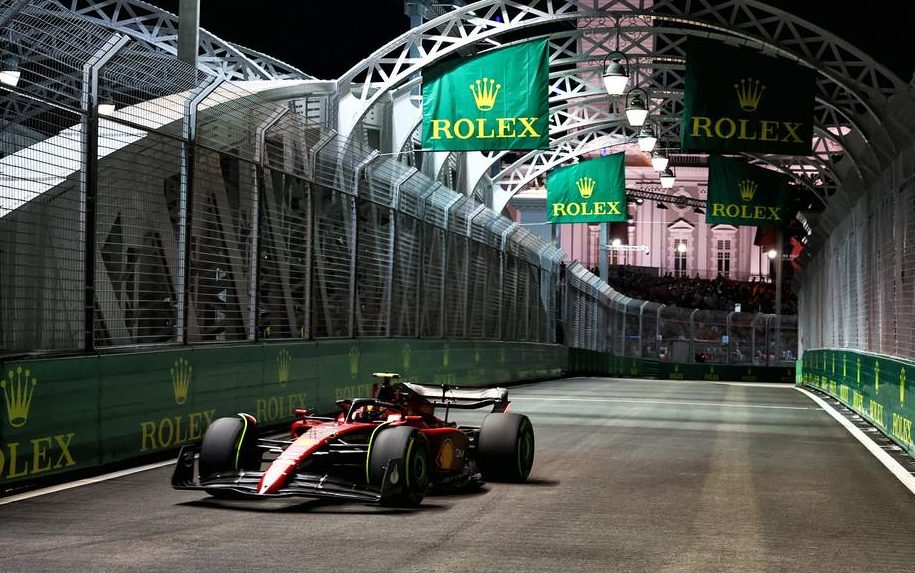 “For FP2 we managed to improve a bit the car, but we still have some things to look at," he said. "It seems we are up for a tight battle at the top so we need to try to maximise every aspect of the weekend.

"Today there were a couple of guys with issues that didn’t put probably their best possible lap time together, and I think tomorrow we all have a lot of margin to improve.

"We still need to do some work and find some lap time, especially for the long runs.

“I expect tomorrow to be a lot quicker, and I think both the Ferraris, the Red Bulls and the Mercs are going to step it up," he added. "We’re going to need to be the ones that step it up the most.”