Red Bull is ready to take legal action against rival Formula 1 teams if they do not withdraw what team boss Christian Horner has labeled as "defamatory" comments harming his team's reputation.

Red Bull and Aston Martin have been singled out as possible infractors of F1's budget car regulations, with both outfits suspected of exceeding last year's $145 million cost cap.

Although Aston Martin's breach is believed to have been minor, both Mercedes and Ferrari have alluded to Red Bull significantly outspending its budget in 2021.

Both teams urged the FIA to show transparency and apply stringent penalties to any team that may have significantly breached the sport's cost cap regulations. 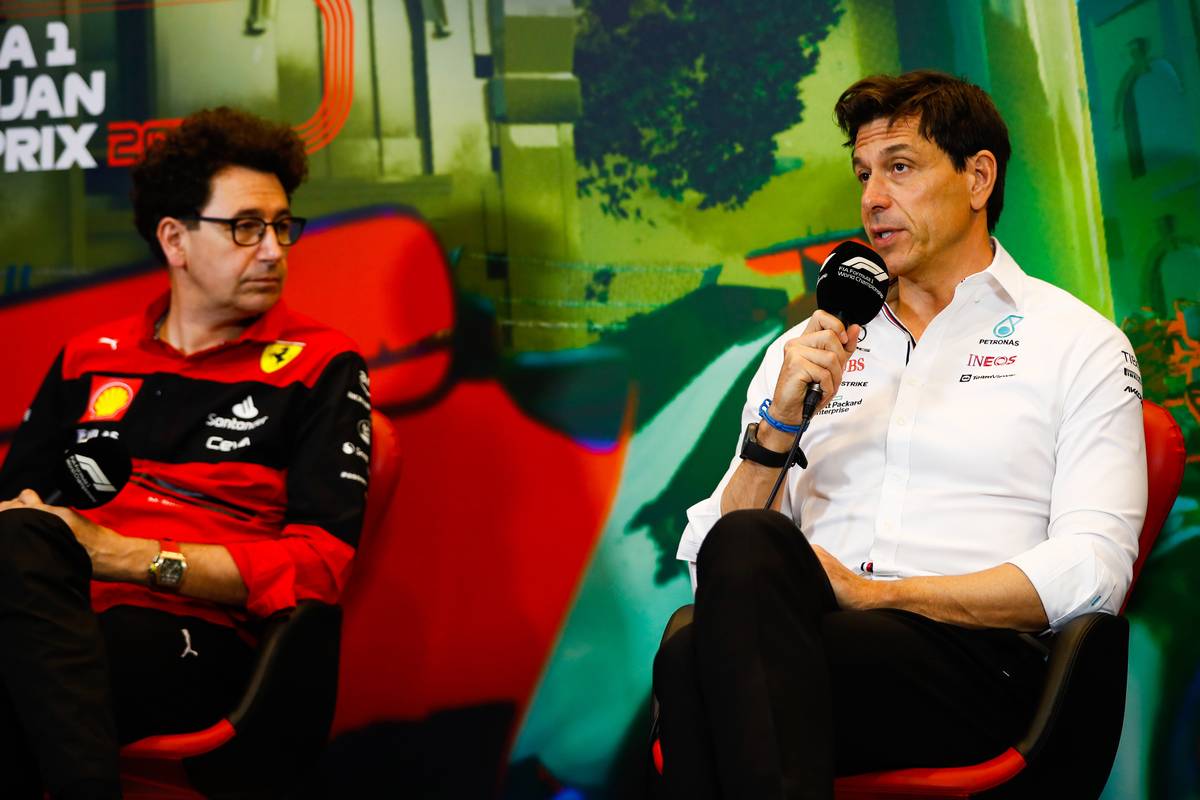 The FIA is expected to release the results of its audit into every F1 team's finances next week.

But Horner has strongly denied the allegations, and on Saturday in Singapore the Red Bull chief threatened his rivals with litigation if they did not take back their "unacceptable" claims.

"Unless there is a clear withdrawal of those statements, we will be taking it incredibly seriously and looking at what the options available to us are," said Horner.

"It is absolutely unacceptable to be making comments of the type that were made yesterday, that are totally defamatory to the team, to the brands, and even to Formula 1."

On Friday, both Mercedes and Ferrari put their weight behind the rumor that had emerged earlier in the day. But Horner admitted to being baffled by both teams making allegation against Red Bull while the team itself had not been informed by the FIA of any transgression regarding its cost cap. 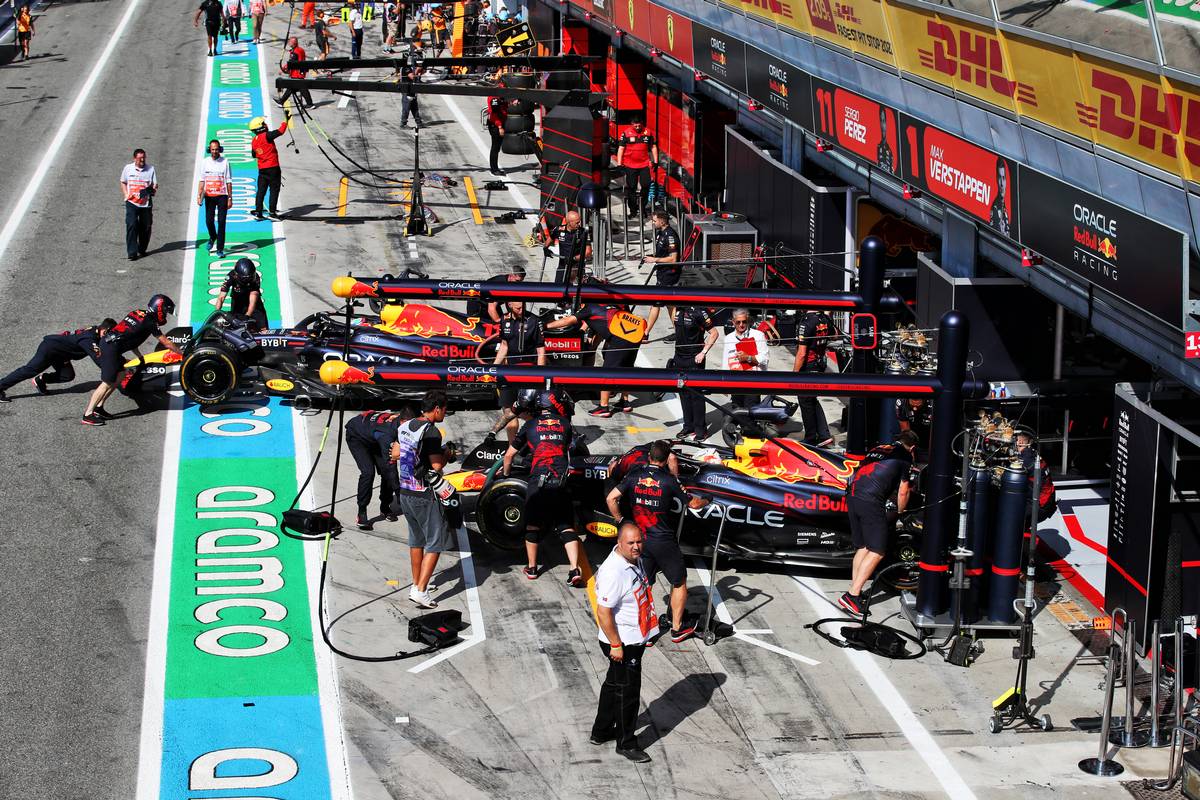 Horner reiterated his claim that the accounts submitted to the FIA by Red Bull for certification were "below the cap".

"We made the submission in March, we stand absolutely 100 percent behind that submission that we are below the cap," he said.

"Of course, that submission has to be signed off by our auditors and obviously, ours is one of the big three. And then it goes through a process with the FIA.

"We're a little bit like an audit where there are questions and interpretations that are raised and discussed. That process is ongoing with the FIA, who haven't obviously completed their process at this point in time.

"I think they made that clear in a statement they put out yesterday evening.

"So we await with interest to see the final outcome of that process, which hopefully is in the near future, but we remain absolutely confident that we've absolutely complied with the cap." 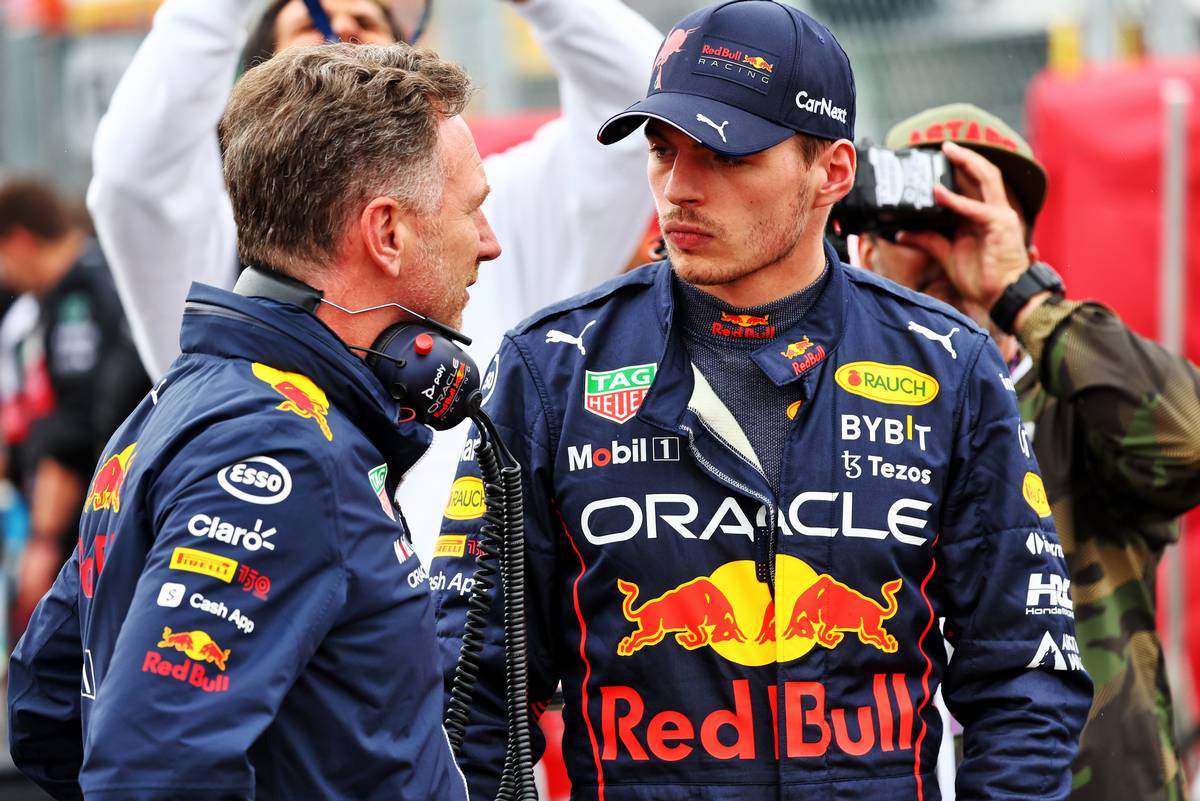 Horner added that he suspected that Mercedes and Ferrari's stance was perhaps an "underhand tactic" to take a shine off Max Verstappen potential coronation in Singapore this weekend.

"Perhaps, when these accusations are made, people in glass houses shouldn't throw stones. And we take umbrage, and extremely seriously, the remarks that have been made," he said.

"Is it any coincidence that Max has his first shot at winning a world title, and here we are talking nothing but cost caps rather than the phenomenal performance that he has had this year?

"I think it's an underhand tactic that's been employed to detract from perhaps a lack of performance on track this year. And of course, when references are made to last year, this year, next year, we're going to take that extremely seriously.

"This is an issue for the FIA to deal with, but also an issue for Red Bull to consider what our position is with those comments that have been made."