Toto Wolff claims that suspicions of Red Bull well exceeding its budget cap in 2021 have been an "open secret" in the paddock among F1 teams.

An intrigue that started with a rumor on Friday in Singapore has swelled in just a matter of hours into a potential crisis involving Formula 1's leading team.

The FIA, which started its financial audit of the teams' 2021 accounts last March, is due to reveal next week, perhaps as early as Monday, who passed and who failed the certification process.

But there now appears to be little doubt that two teams – Red Bull and Aston Martin – transgressed F1's stringent budget cap regulations, although the case involving Lawrence Stroll's outfit has been qualified as "minor".

Earlier on Friday, Red Bull boss Christian Horner pushed back on allegations that his team had lavishly overspent last season, insisting the accounts submitted to the FIA for audit were "below the cap". 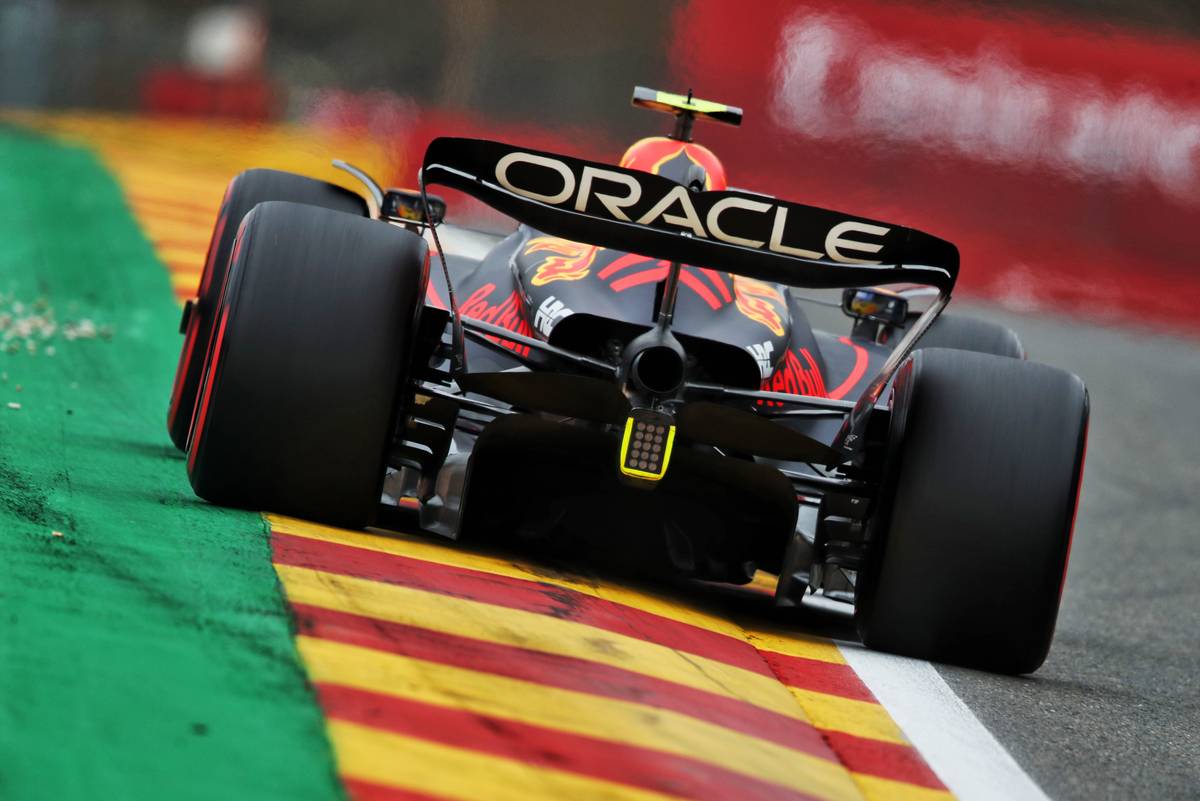 But Wolff questioned Horner's comments based on the most recent information that has come to the attention of F1's team bosses.

"It's funny Christian says that because it's been weeks and months they're being investigated, so maybe he doesn't speak to his CFO," Wolff told Sky F1.

"As a matter of fact, we all of us have been investigated diligently. And as far as we understand, there's a team in minor breach, which is more procedural, and another team that is fundamentally massively over and that is being still looked after.

"So that's an open secret in the paddock."

Wolff made clear that Mercedes had undergone a comprehensive restructuring at Brackley that led to layoffs and redundancies in order to comply with F1's budget cap provisions.

So any leniency on the part of the FIA in dealing with a potential budget cap breach would not go down well with the manufacturer.

"We have made more than 40 people redundant that are dearly missed in our organisation, and it was a huge mammoth project to make the cap.

"I don't know how many tens of millions we had to restructure and reprocess in order to be below the cap. And if someone has not been doing that, or pushing the boundaries, every million [you don't spend] is a massive disadvantage." 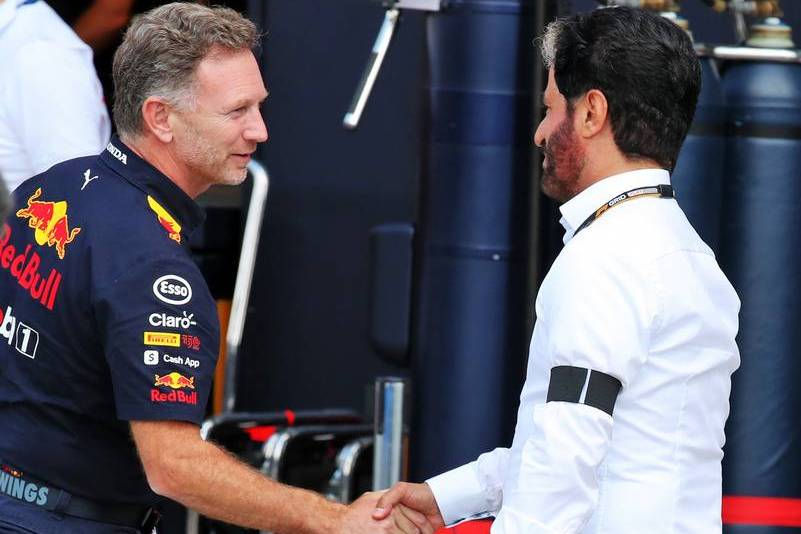 Wolff also highlighted a possible spill-over effect of a potential breach. If a team overspent significantly in 2021, beneficial repercussions could extend all the way into 2023.

"If it's true that they've [Red Bull] homologated the lightweight chassis this year, they may use it next year. So it's a really a cascade of events that can be influential in all of the three championships."