Williams Racing chief Jost Capito says Mick Schumacher deserves to stay in Formula 1 and could figure into the British outfit's plans for 2023.

Schumacher' current contract with Haas will expire at the end of the season, but the young German's anticipated departure from Ferrari's Driver Academy has jeopardized his future in F1.

Haas team boss Guenther Steiner has said that the 23-year-old could be retained by the US outfit if he ends the 2022 season on a high.

But Schumacher's exit from Haas would likely leave the young gun with Williams as his only option to remain on the grid next year.

Speaking to RTL, Capito revealed that Schumacher could be an attractive asset for Williams alongside Alex Albon, while the Grove-based squad could also help the German "move forward" in his F1 career. 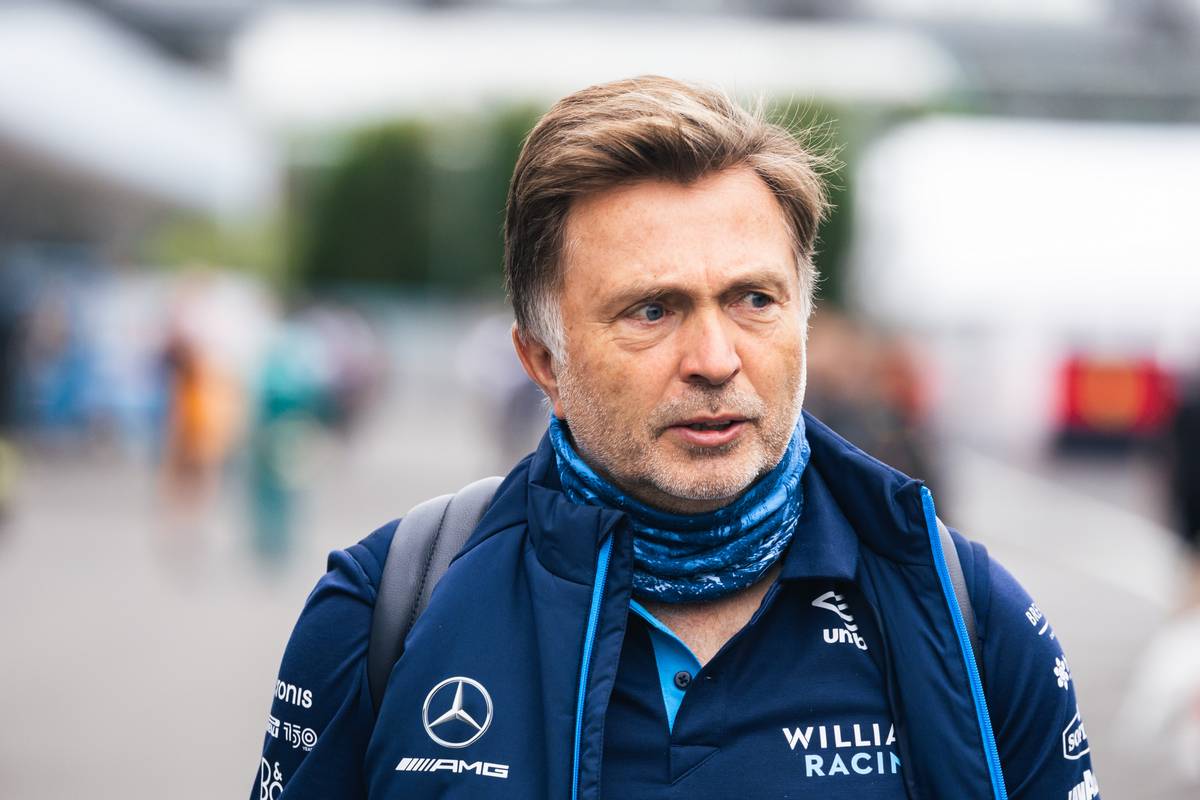 "Mick deserves to stay in Formula 1," Capito said. "We’ll see if that happens, but he’s definitely an option for us.

"[A Schumacher at Williams] would certainly be charming. [He could] really move forward and be a very good driver in Formula 1.

"He’s now in his second year, if you look at George Russell, he also made mistakes with Williams in the second year and he nevertheless developed.

"Formula 1 is very complex and the step from Formula 2 is so big because the cars are so complex and technically more demanding.

"You have to learn that, you have to give a driver two years to get there and show what he can do in the third year."

But Williams is also mulling filling Nicholas Latifi's vacant seat next season with the burgeoning talent of its young American hopeful and F2 charger Logan Sargeant.

"Logan is definitely on the list, as he is our junior driver and we supported him," confirmed Capito. "And he did a fantastic job in F2 in his rookie year, but he’s not the only one on the list.

"We don’t have any expectations so I think we’ve got time. And any timeframe I would mention now could be wrong.

"So you have to be on the foot and see what the developments are and when the time is right, we’ll do the announcement."