Lando Norris says that had he not retired from the Brazilian Grand Prix, his frail physical condition would have likely left him struggling to finish the race.

The McLaren driver was hit with a bad case of stomach flu ahead of last weekend's penultimate vent of the season.

Norris was excused from his media duties on Thursday at Interlagos as he remained confined to his hotel room, resting. He was nevertheless declared fit to drive on Friday and even qualified an impressive fourth for Saturday's Sprint event that he finished P7.

On Sunday, he survived an early contact with Ferrari's Charles Leclerc while running in the top-five but slipped down the order during his second stint, and then retired on lap 50 of 71 due to a gearbox failure.

While his physical condition had allowed him to get that far, Norris reckons that the closing stages of the race would have been an ordeal. 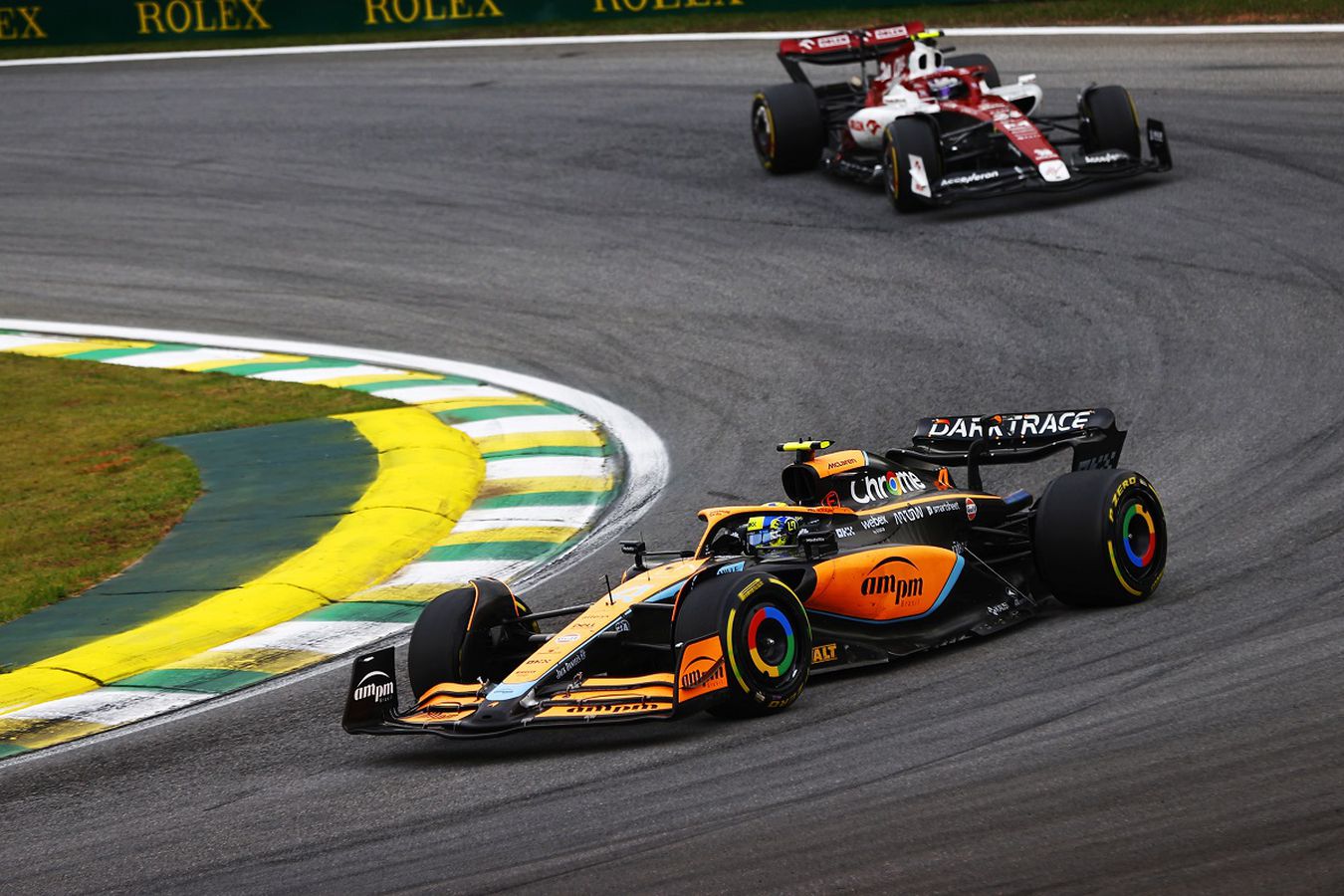 "I was in a bad way. I’m a bit better today," Norris explained after the race. "I didn’t eat or drink for two days. I lost 3.5 kilos. I really struggled a lot.

“Everyone thought I was fine after Friday because I did a good job, but it was quite the opposite.

"I started to struggle a bit and then my race was over.

"I could have a bit of food in me before the race, I could get some fluids in me which is probably the most important thing on such a hot day.

"I’m sure if I didn’t break down and I’d made the end of the race I’d be in quite a bad condition."

Norris didn't believe that his bout of illness had weighed on his race performance.

"I don’t think it cost me anything today, we were just very slow," he said.

"Maybe on Friday in qualifying there were some little mistakes and misjudgements, but I always felt when I was in the car and on my lap, especially a qualifying lap, I could do what I needed to do.

"But longevity… by the end of the sprint – I was in a very bad condition." 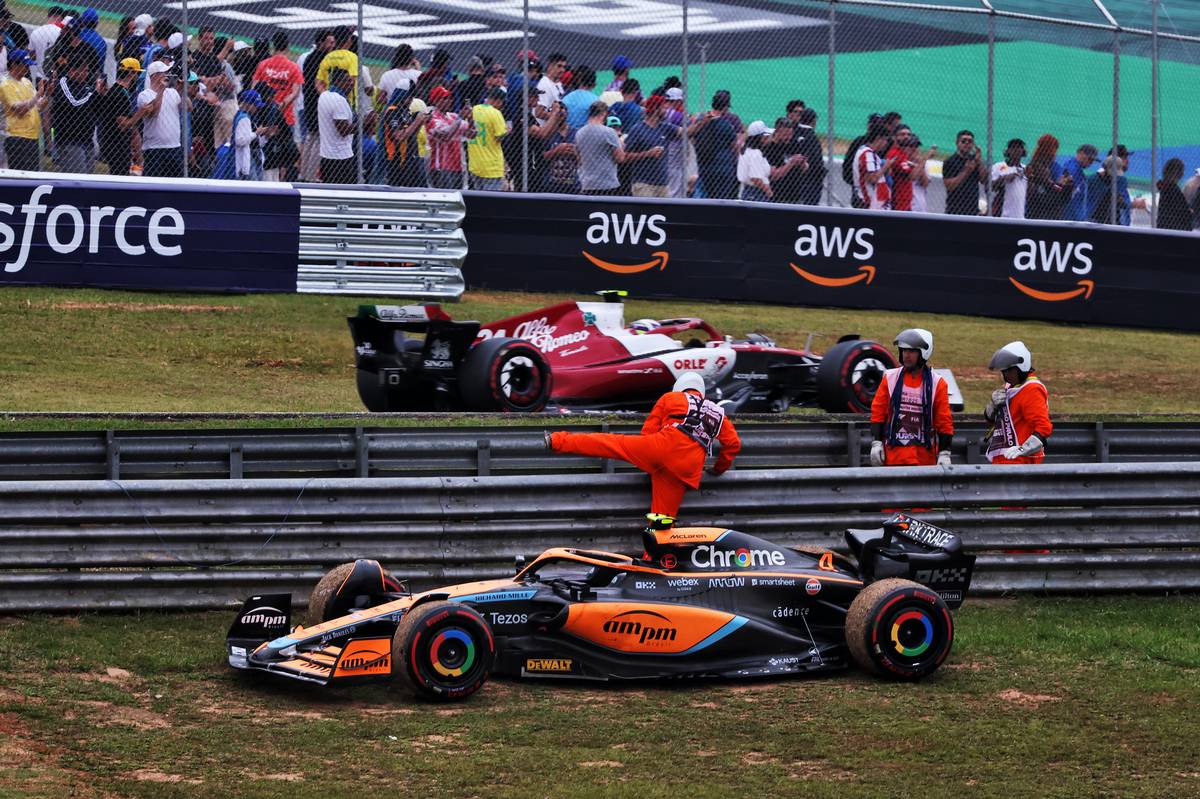 On his run-in with Leclerc on the restart after the first safety car for which he was handed a five-second penalty, Norris judged the encounter as "a bit of a racing incident".

"He tried to go around the outside, there was a bit of contact," he recounted.

"Maybe he should expect a little bit more, me not being able to hold the inside line the whole way through, but I did my best.

"I feel it was a bit of a racing incident – I know he came off worse and that’s a shame. Obviously I didn’t want that to happen but that wasn’t the problem, that was just life and the rest of it was we were just way too slow."

Alonso: Impressive Brazilian GP charge not as good as Mexico