The 2022 driver and constructors championships have long since been wrapped up, so what was it about the Brazilian GP that made it one of the most fiercely competitive races of the season? The pressure brought out the best in some and the worst in others. Kevin Magnussen stole the limelight on Friday and George Russell achieved new heights on Saturday and Sunday. And then we have to talk about Max... 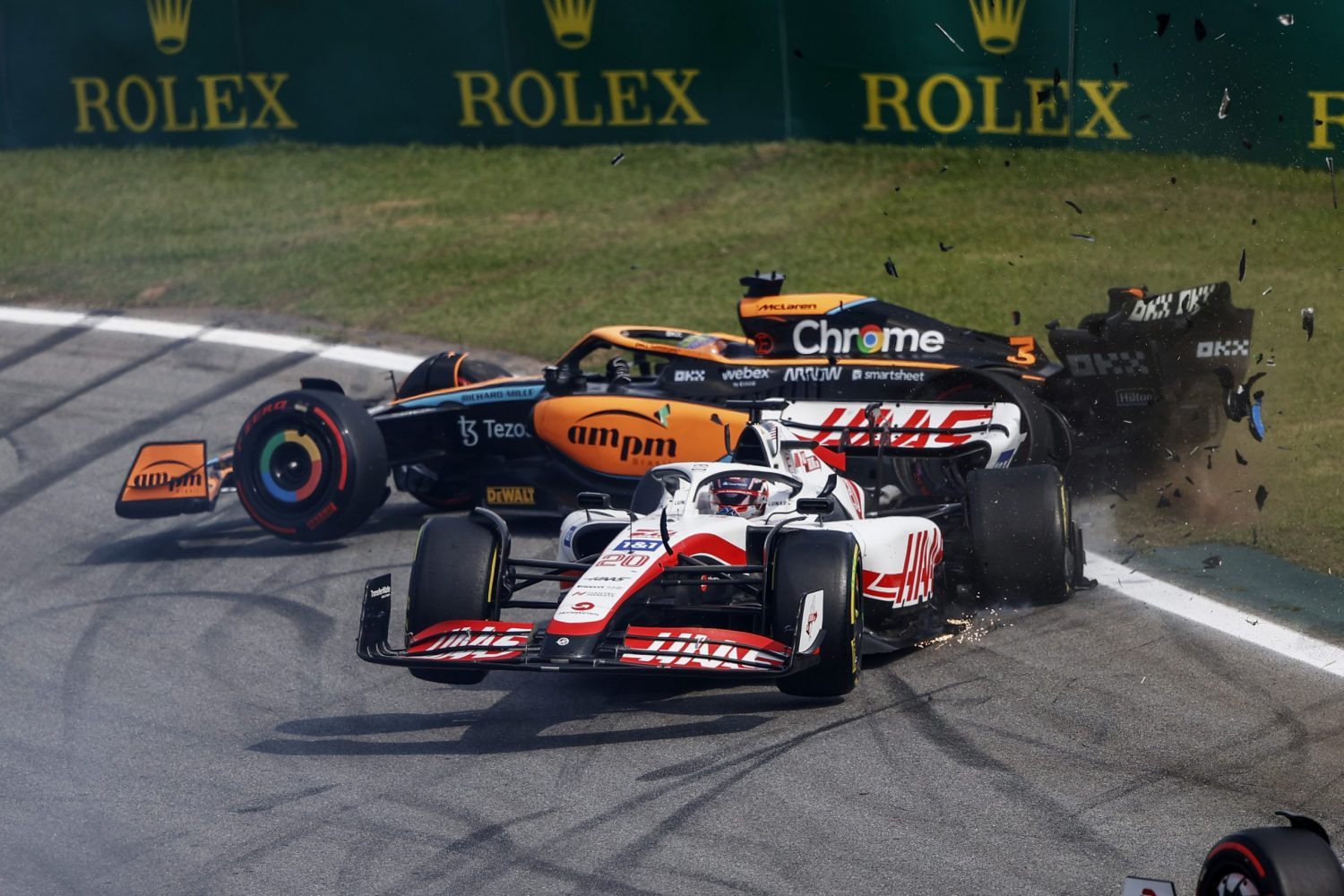 Daniel Ricciardo (Accident, Lap 1): 5/10
With just one more race to go before he parts company with McLaren, Daniel Ricciardo will have few fond memories of Brazil. Slowest of anyone in first practice, he missed the cut at the end of the second round of qualifying and ended up in 14th place on the timesheets. The bright spot of his weekend came in Saturday afternoon's sprint race in which an aggressive start helped propel him forward to 11th on the Grand Prix grid. Unfortunately his attempt to do the same on Sunday ended up with him running into the back of Kevin Magnussen, spinning the Haas and putting both cars out on the spot. We'll have to trust the stewards on this one since they have all the data, but to us it looked more like a first lap racing incident, and a three place grid drop for Abu Dhabi feels a little harsh. 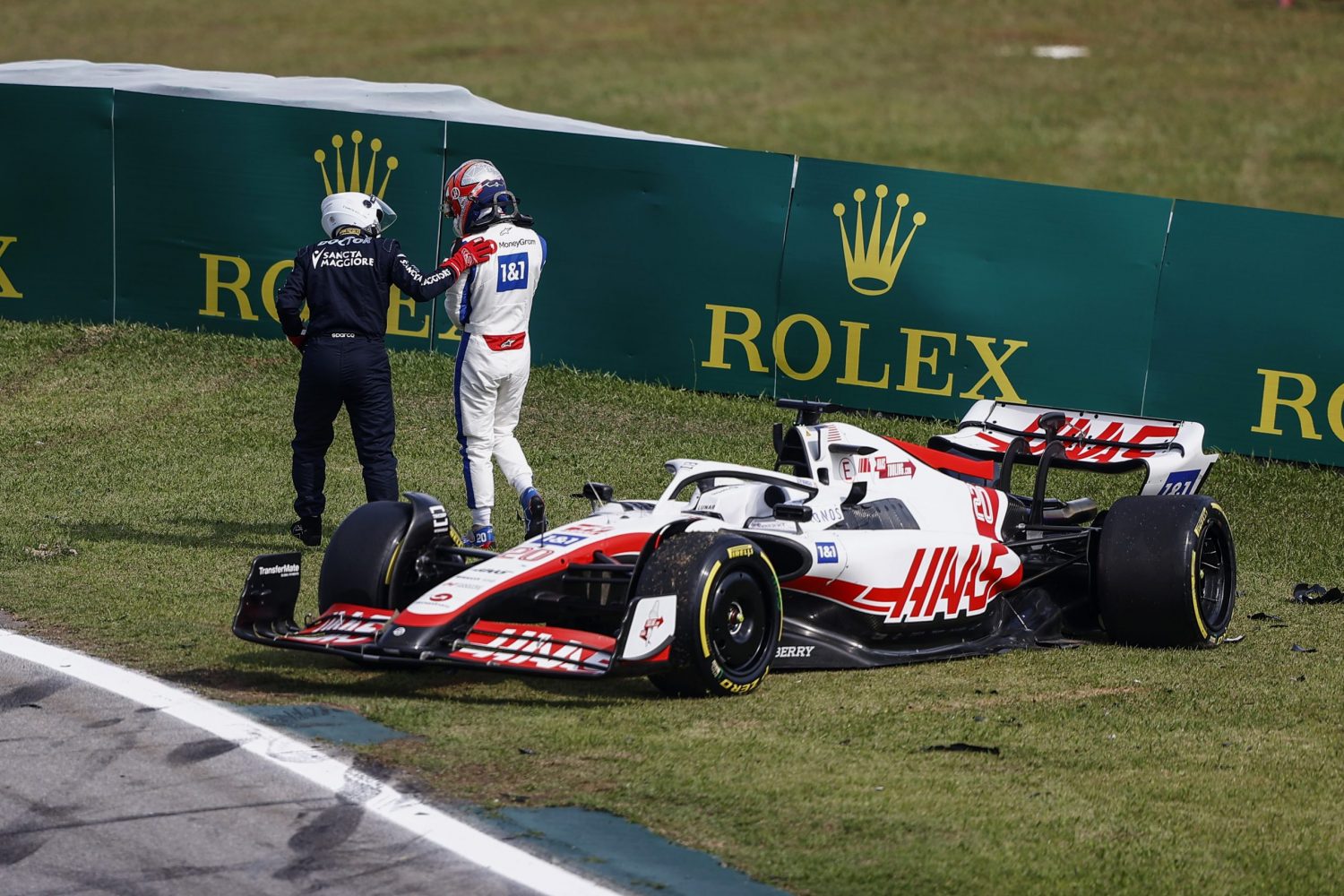 Kevin Magnussen (Pole, Accident, Lap 1, 1 pt): 8/10
It was the very best of times for Kevin Magnussen on Friday, and the very worst on Sunday. You could argue that his maiden F1 career pole was down to a lot of luck, and luck certainly played a part in his achievement, but there was a high degree of skill in it as well. Judging the right moment to act, he made sure he was at the front of the queue to leave pit lane in the final round of qualifying and was duly rewarded with the best of the conditions. Moreover, he executed the best lap possible in the Haas. The pole was well deserved, but he always knew that he would be falling backwards on Saturday when the faster cars behind him reasserted their supremacy in better conditions. Eight on the Sunday grid was probably the best he could have achieved in the circumstances, but unfortunately his race only lasted half a lap so it's impossible to judge his Sunday performance.

Ferrari halted development of F1-75 as funds dried up