A furious Max Verstappen took the media to task on Thursday in Abu Dhabi, hitting back at "ridiculous" reports that made him look bad in the wake of last weekend's Red Bull team order row in Brazil.

Verstappen's refusal to comply with a request by his team to let Red Bull teammate Sergio Perez pass him on the final lap of the race and the Dutchman's hazy justification generated an array of negative headlines this week.

Media reports speculated that Verstappen's ill will at Interlagos was a payback moment rooted in his belief that Perez had deliberately crashed during Monaco GP qualifying back in May, which had deprived the Dutchman of a chance to clinch an all-important pole for the race.

On Thursday, Red Bull issued a statement in which it said that it understood Verstappen's "reasoning" in Sao Paulo, but deplored the toxic online abuse that followed last Sunday's events.

Later in the day, speaking to the media, Verstappen said his team "understood and agreed" with his stance, insisting there had been no pre-race discussion about a potential team order. 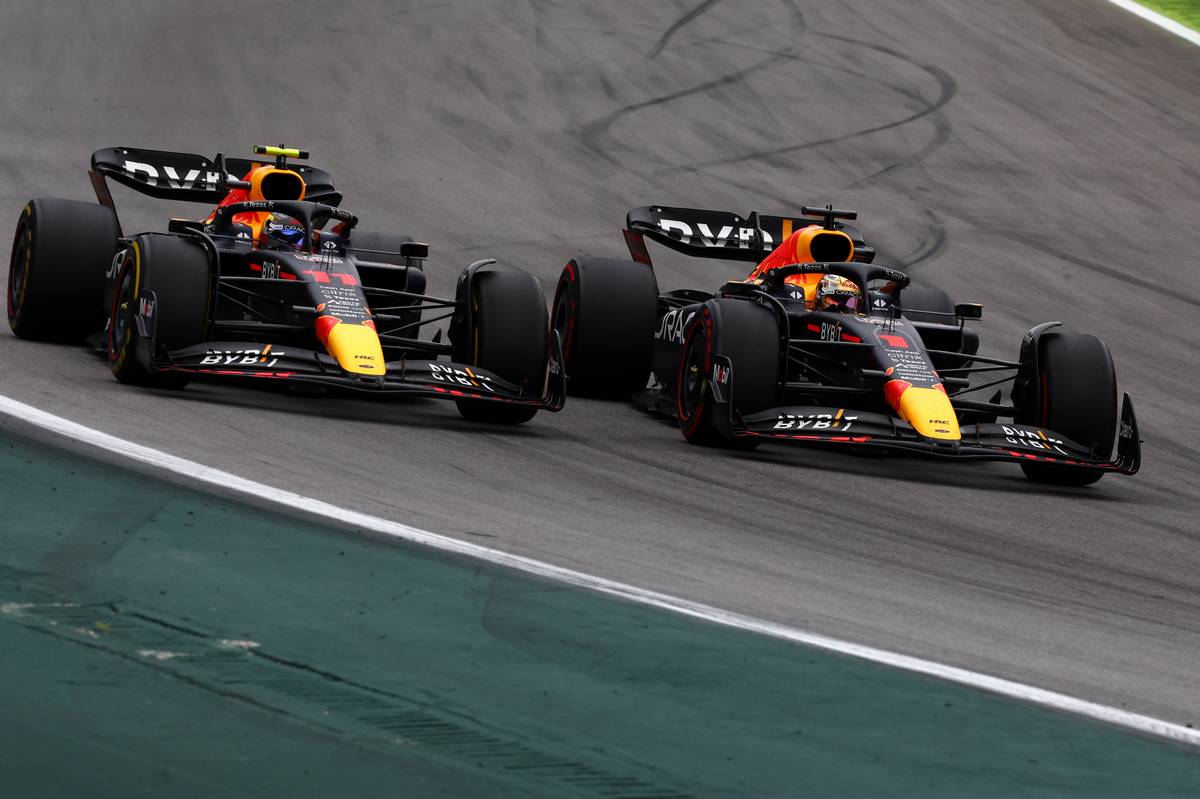 The two-time world champion called for better communication in the future before defending himself, saying he has "never been a bad teammate".

But the 25-year-old then read the media the riot act, condemning reports that were void of facts and that not only painted him in a poor light, but also helped fuel a toxic environment on social media that led to "disgusting" attacks on himself and his family.

"After that race, I looked very bad in the media," he said.

"Also, they didn’t have a clear picture. To immediately put me down like that is pretty ridiculous to be honest because they don’t know how I work within the team and what the team appreciates about me.

"All the things I’ve read have been pretty disgusting – and also even more than that, they started attacking my family, they were threatening my sister, my mum, my girlfriend, my dad.

"For me that goes way too far when you don’t even have the facts of what was actually going on.

"That definitely has to stop. If you have a problem with me, that’s fine but don’t go after my family, that is just unacceptable.

"We move on, I have a great relationship with Checo [Perez] but I just don’t understand when people don’t have the full picture to immediately start attacking me like that, but I hope one day they actually understand what was going on because it’s just unacceptable behaviour.

"Just so many people, also in this paddock – not only fans but a lot of people what they’ve been writing about me is just ridiculous." 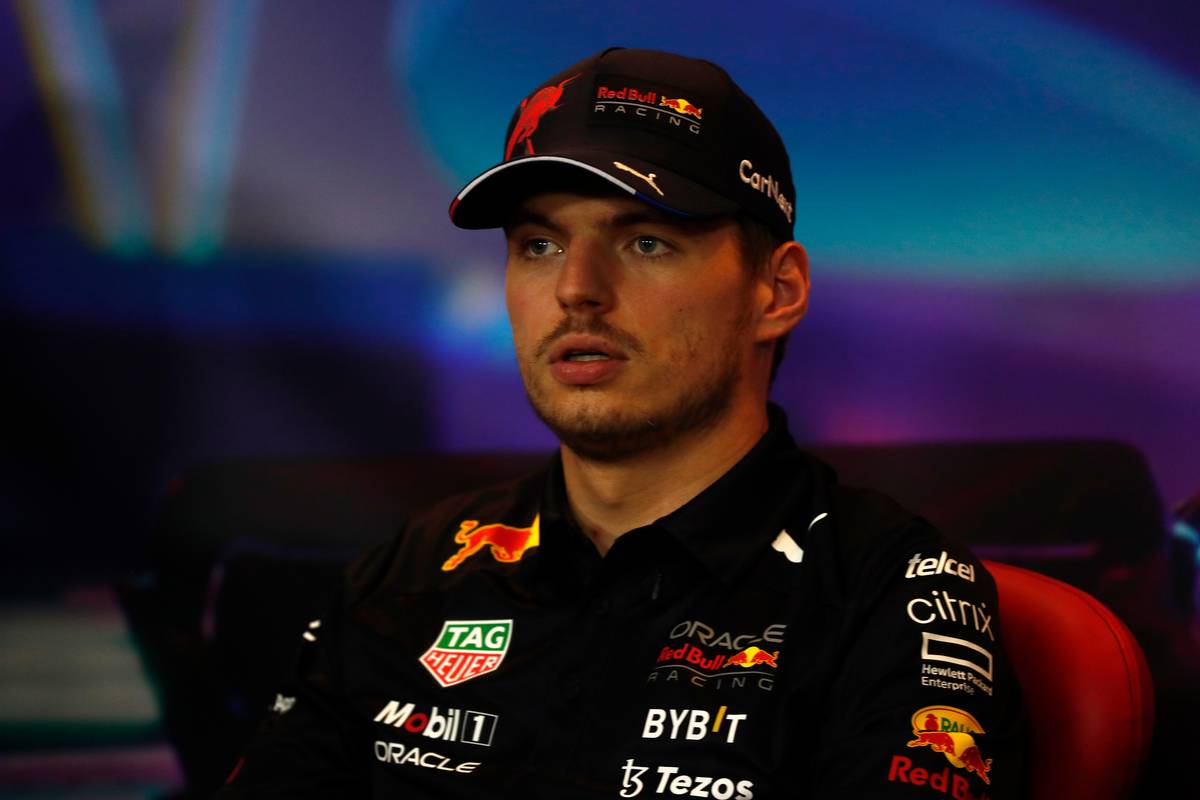 Verstappen argued that F1's media "contribute to all the problems social media has by writing these kind of things".

The Dutchman also said that his sister had asked him to intervene to try and diffuse the situation.

"When your own sister writes to you that it’s getting way too much and you have to do something about it, I think that says enough," Verstappen added. "And then yes it does get to me, you cannot attack my family."

While accusing the media of missing the facts in its reports, Verstappen continued to remain reluctant about revealing the reasons for his refusal to comply with Red Bull's team order in Brazil.

"We keep it between the team and myself," he said. "You don’t know the real story so you don’t need to write the story.

"I’m just a bit fed up with this bulls*** going around all the time. As soon as there’s something negative, it needs to be highlighted…it’s pretty sickening being a part of all that while at the end of the day, I haven’t even done anything wrong, people just misunderstood what’s going on."