Sergio Perez narrowly failed to beat Charles Leclerc in the Abu Dhabi Grand Prix, meaning that he also loses the runners-up spot in the championship to the Ferrari driver.

The two went into Sunday's race tied on points. Perez started on the front row of the grid alongside his Red Bull team mate Max Verstappen and came close to snatching the lead of the race into the first corner.

However waning pace forced him to make an early pit stop for fresh tyres, and committed him to making a second stop later in the race while Verstappen and Leclerc managed to pull off a one-stop strategy.

Despite missing out, Perez was looking on the bright side of how the weekend had gone. “I’m pleased because I gave it all, you know?” he told the media in parc ferme after the end of the race.

“Obviously we look back, there were things we could have done better, like that middle stint," he added. "We were still thinking that we were on a one-stop at that point.

"Max was on a one-stop and we were on a two, so that middle stint wasn’t ideal for us," he continued. “So I think that really caught us out a little bit and that really meant that we lost a few seconds there where we were behind Max.

"Thats how it is sometimes. Everything can be really close. But at the end of the day, I'm happy." 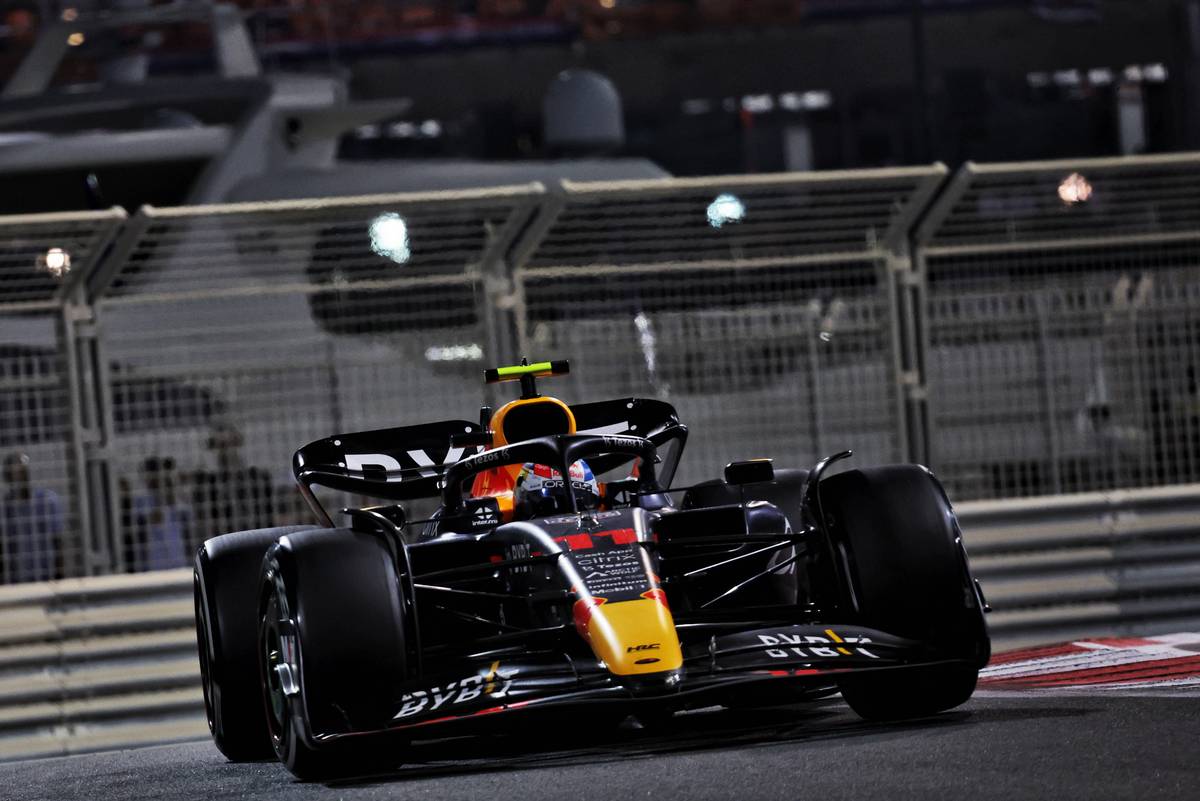 Perez has won two races this season (Monaco and Singapore) but finished a long way behind Verstappen in the final points standing. He's aiming to be more competitive in 2023.

"We can be pleased," he said. "It’s nice to finish this season and look forward for another strong year next year.”

Perez admitted that tyre management was one of the things that had help him back this season. “I struggled a bit with the tyres for this year, in terms of managing the tyres in the race," he said.

"Hopefully that will be something we can improve for next year and just generally be a bit stronger," he added.

“Certainly we had great moments, great battling," he pointed out, confident that Red Bull would find even more performance over the off-season.