For the first time in his 16-year career in Formula 1, Lewis Hamilton concluded his season without a single win to his name, but it wasn't for a lack of trying for the Briton and his Mercedes team.

While George Russell had managed in Brazil last weekend to save Mercedes' honour for 2022, Hamilton could not follow suit in Abu Dhabi where the seven-time world champion retired after 55 laps due to a gearbox failure.

Hamilton's pace was strong in the first part of the event during which he ran as high as third behind race winner Max Verstappen and runner-up Charles Leclerc.

But an early contact with Carlos Sainz that had damaged the floor of his W13 likely weighed on the Briton's performance.

As the race unfolded, Hamilton lost speed and was pushed down to fourth before his transmission gave up the ghost just three laps from the checkered flag. 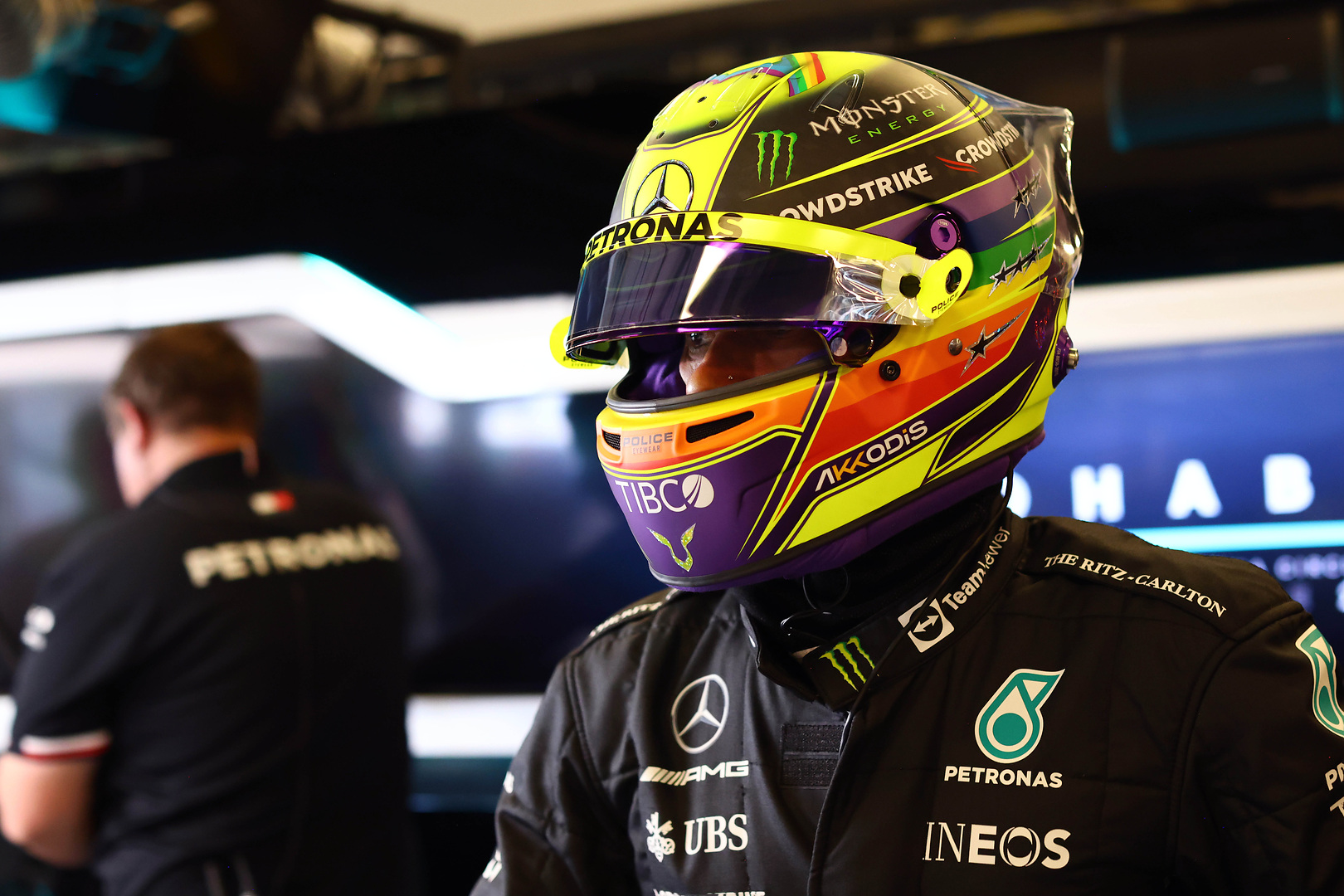 In a season marked by Mercedes' perennial uphill battle to get on top of its car's deep-rooted troubles, Hamilton never lost hope that a chance to stand on the top step of podium would come his way.

"I always believed right until the last race that there was potentially a chance," the Briton said after Sunday's final round of racing at Yas Marina.

"I think it's important to hold on to hope and just keep working.

"[We] gave it everything, and I think the last race was almost like the whole season summed up. I'm glad it's done."

Despite his team's struggles and his personal shortfall, Hamilton felt that Mercedes' 2022 campaign held many achievements.

"Of course it would have been nice to have had a win," he said.

"When we got our first podium, [it] felt like a win, and those seconds felt like we had really achieved something, so I'll just hold on to those."

A race that summed up our season. 😔 pic.twitter.com/48VAI6PUa7

Mercedes team boss Toto Wolff agreed with his star driver: it has been a "character-building season" for the Brackley squad.

"For us, this was a character-building season and we will put this car on display in the factory as a reminder," said the Austrian.

"We had more bad moments than good ones, but the good ones were spectacular, like a week ago in Brazil, which reminded us how good it can be.

"It's okay the way we feel right now but we're pushing hard so we can be back next year!"

Perez aiming to be stronger in 2023 after missing P2