McLaren F1 boss Andreas Seidl says he is "far away" from blaming Daniel Ricciardo for the team's points shortfall this season and its inability to hold on to P4 in F1's Constructors' standings.

McLaren lost out to rival Alpine in the 2022 championship battle by 14 points, while individually Ricciardo contributed just 37 points to his outfit's season-tally compared to Lando Norris' 122-point haul.

Although McLaren and Ricciardo spared no effort to try and improve the Aussie's results, he remained consistently outperformed by his talented teammate.

And there's no question that Ricciardo's relative weakness proved costly in the end for the Woking-based outfit.

"I'm far away from just blaming the situation with Daniel for not scoring P4 this year," Seidl said after last weekend's finale.

"In the end I'm aware as well about my responsibility, the team's responsibility not to get it to work together with Daniel in the way we were hoping for, despite the great commitment that was done on Daniel's side and on ours.

"That's part of not scoring the points as a team that you wanted to score or could have scored. It's part of the sport and that's something that we'll try to address or improve for next year." 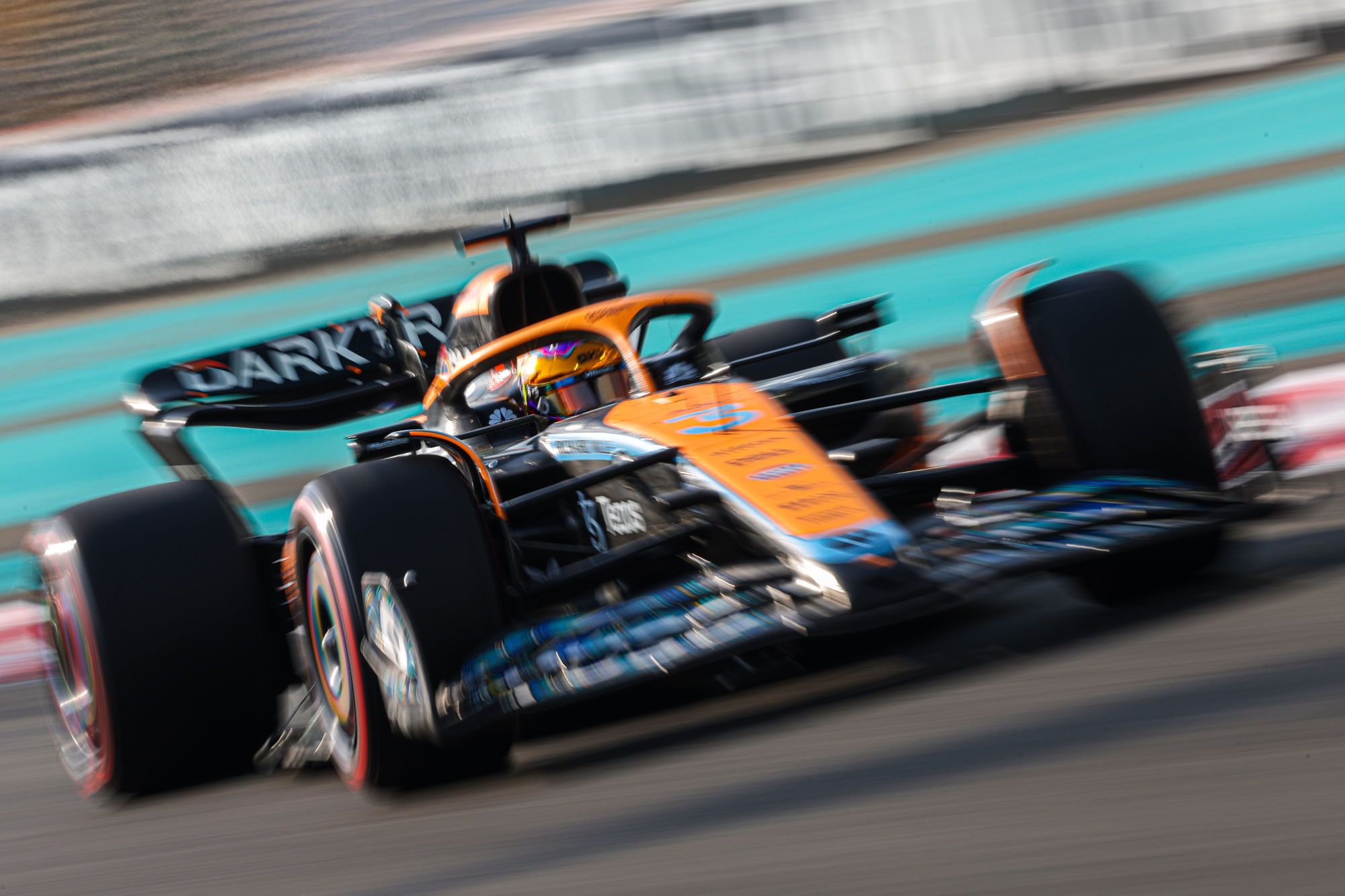 Beyond Ricciardo's struggles, McLaren's MCL35 was often outpaced by Alpine's 2022 contender, a fact often underlined by Norris who frequently pointed to the French outfit's reliability issues as the reason for it not outscoring McLaren more significantly.

Seidl agreed, acknowledging that Alpine had done "a better job" overall, and that P5 in the Constructors' standings was a "fair reflection of where we have been throughout the season".

The McLaren team boss admitted that wishing Ricciardo a good race on the grid for the final time was an emotional moment. But the Aussie' charge from P13 to 9th at Yas Marina ensured that team and driver parted ways on a positive note. 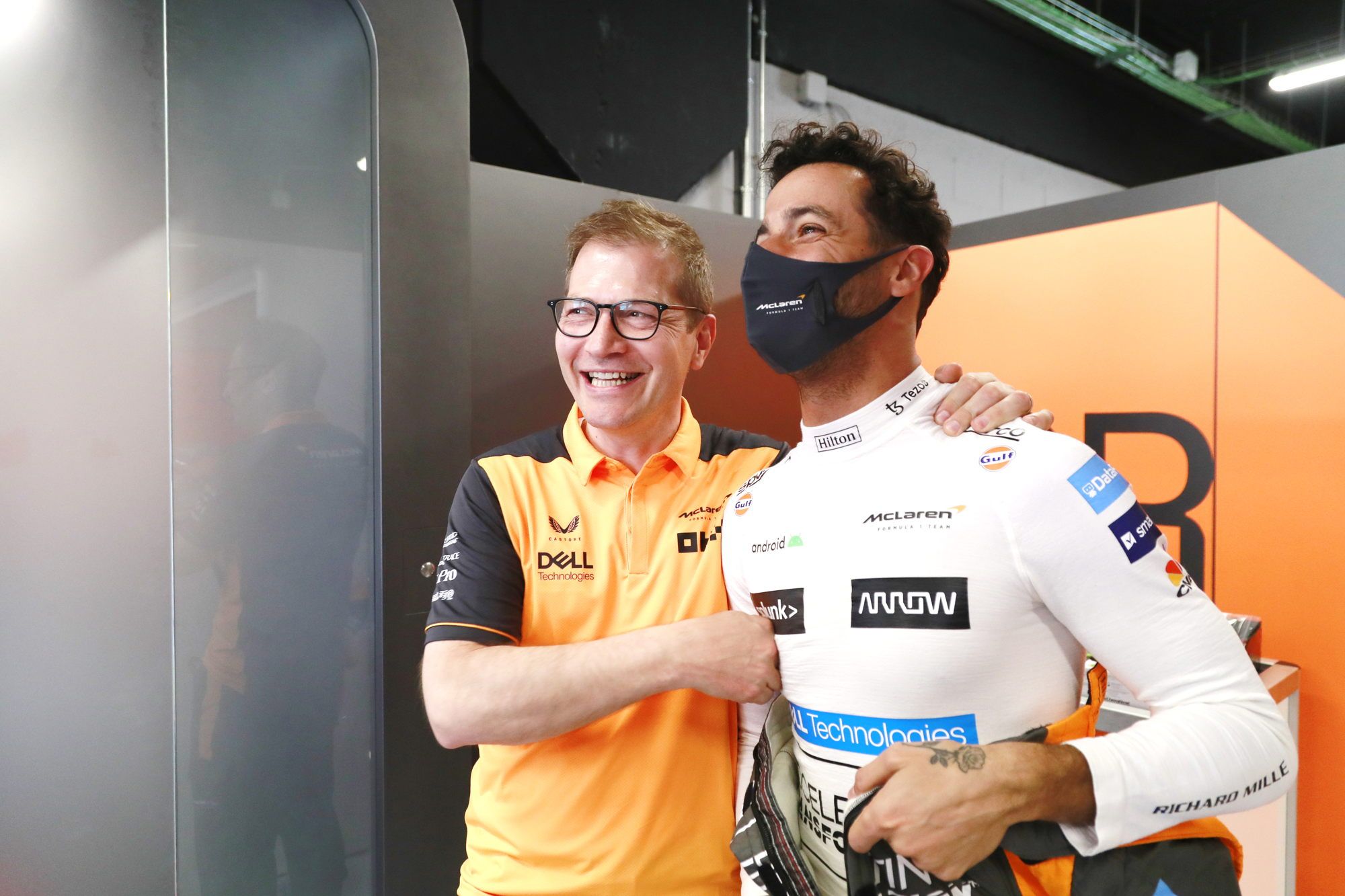 "At the same time, we made sure throughout the weekend that we kept the focus on still trying to pull off the best possible result because we wanted to keep the pressure up on Alpine.

"The last time I wished Daniel a good race on the grid was emotional, but I think it was great to see that he was pulling off a good race for us.

"Getting back into the points from P13 was down to a great drive together with great work from his side of the garage and the pit wall.

"I think we finished our time together on the best possible high, which was the aim after all the announcements of the summer break."

Verstappen sticks to 'beautiful' number 1 for 2023