Andreas Seidl says McLaren's troubled start to its 2022 campaign underscored a few operational weaknesses that remain embedded in the team.

Save for its first pointless race in Bahrain, McLaren produced a reasonably good points haul in the opening events of 2022, positioning itself as the fourth best team in the F1's pecking order behind Red Bull, Ferrari and Mercedes.

However, from the outset, inside the McLaren garage and at Woking, the team's crews struggled to solve an underlying brake problem on the MCL36 that had reared its ugly head during winter testing, impacting its preparations.

And the time and resources devoted to curing the issue exposed an operational deficiency that lingered through part of the season, even as the team began work on its 2023 contender, as Seidl explained in Abu Dhabi last month. 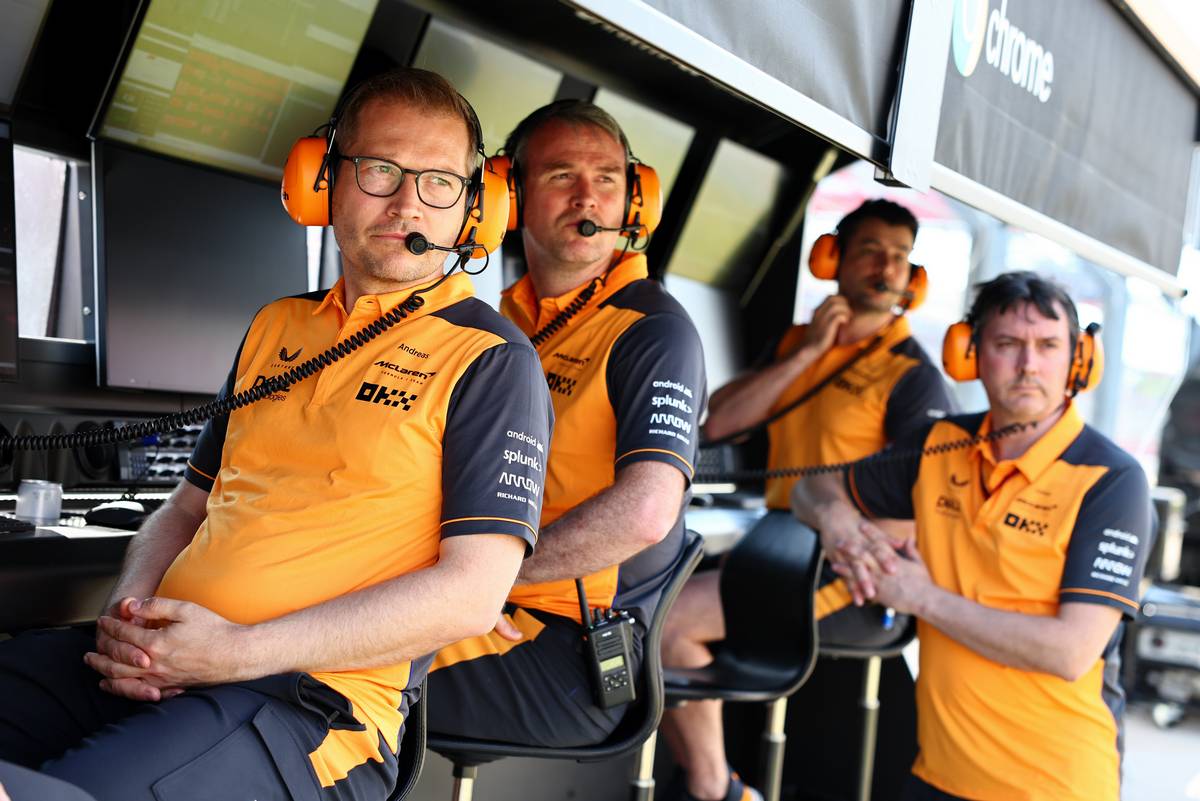 "With the issues we were having [the brake problems], it became obvious to us that we didn't have enough resources available compared to the other teams, especially on the engineering side, to deal with the development of the current car," said the German.

"[It also impacted] making sure it was in parallel with next year's car, and that is why we have put a lot of hard work in with the financial department.

"Knowing that we are in a cost cap environment nowadays, we actually found synergies and efficiencies within the current way we do Formula 1 that allowed us to start quite a significant campaign of hiring more engineers.

"[We will] have more people available in the future to do things more in parallel, because I think that's definitely one of the weaknesses we currently have within the team and, probably with getting more engineers aboard over the next year, we will be able to make another step."

Despite McLaren doing its best to fend off Alpine for P4 in the Constructors' championship, a battle it would ultimately lose, behind the scenes, the effects of its early brake issues continued to be felt.

"It had quite a consequence for us as a team for different reasons," added Seidl.

"First of all, with testing being so limited nowadays, and going into a completely new era of Formula 1, missing out on half the testing compared to the other competitors definitely put us on the backfoot in terms of preparation.

"We then had to use a lot of resources as well, at a time [where] we would have liked to use all the resources simply to [add] performance and develop the car, instead of fixing brake issues."

Seidl suggested that McLaren's predicament may have a bearing on the development of team papaya's 2023 MCL37.

"To a certain degree, it probably even had an impact on the development of next year's car, because we couldn't start it as early as we would have liked," he concluded.