Departing F1 director of motorsports Ross Brawn says he would like to see a reduction in the use of DRS in races in 2023.

DRS - Drag Reduction System - was originally introduced in F1 for the 2011 season. A rear wing flap enabling drivers to gain speed to catch rivals up ahead has had a big impact on the number of overtaking moves in a race.

However Brawn would like to see the sport move on from too much reliance on DRS, and find other ways of improving the racing spectacle.

New regulations introduced this year championed by Brawn have helped make overtaking easier, and Brawn thinks as a result the sport no longer needs to use DRS quite so much, which is now being used more out of habit.

"[Fans] don’t like the ‘go down the straight, pop the DRS, overtake, drive fast, pull a gap’ all of that,” he said in an exclusive interview this week with Motorsport.com. “It’s not very impressive. 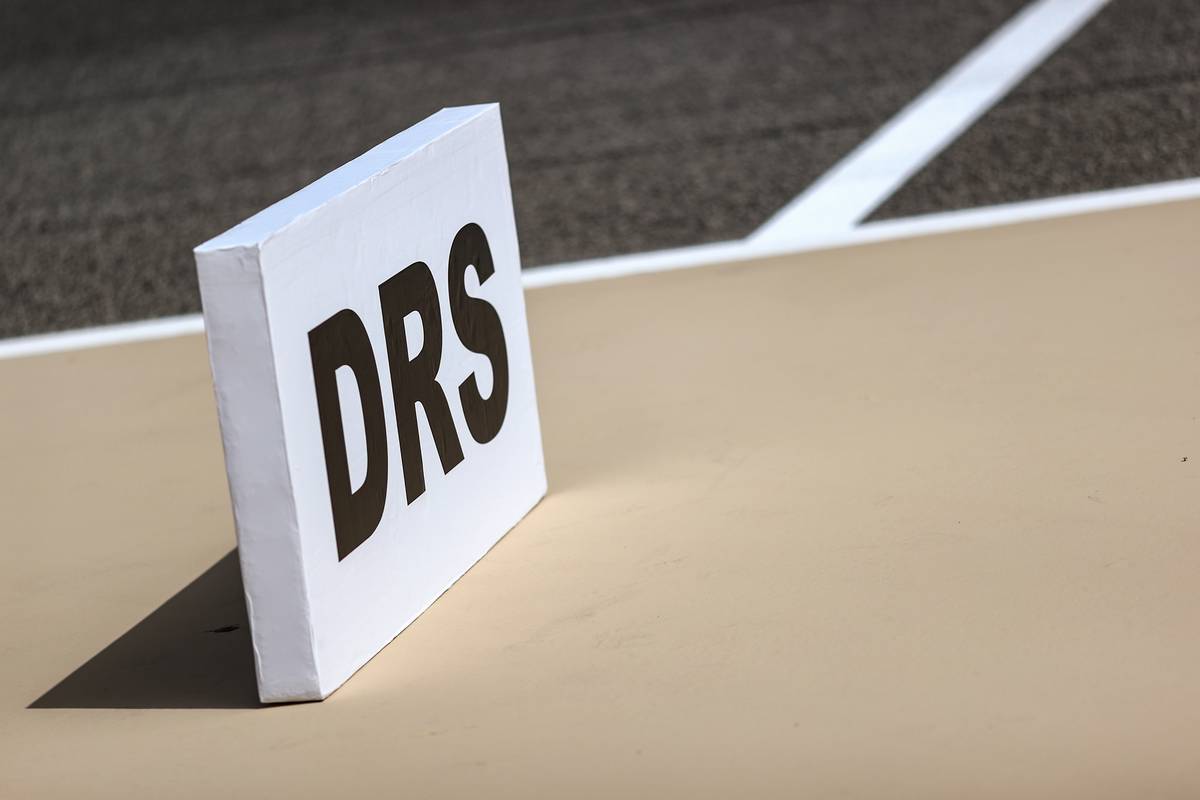 "In an ideal world DRS is used just to get on the back of someone, so you can really have a decent attack," he explained. "We shouldn’t be afraid to reduce the use of DRS where it's clearly proving to be too powerful.

"DRS is a useful tool where we want to get cars on the back of another one and them be able to get alongside in a corner and have a wheel-to-wheel battle.

“It’s just judicious use of DRS, that's what’s needed. It will still be a tool we’ll have to use. Maybe with active aerodynamics [from 2026] that will change.”

Brawn suggested that DRS zones could be reduced, or changed to parts of the track where drivers can catch their rivals, rather than the points where the overtake is actually achieved.

“I think we shouldn’t be afraid to reduce the DRS in places like Monza," Brawn said. "It does seem a bit ‘you get on the back of them, press the button, overtake.’ It’s a bit ritualistic, isn’t it?" 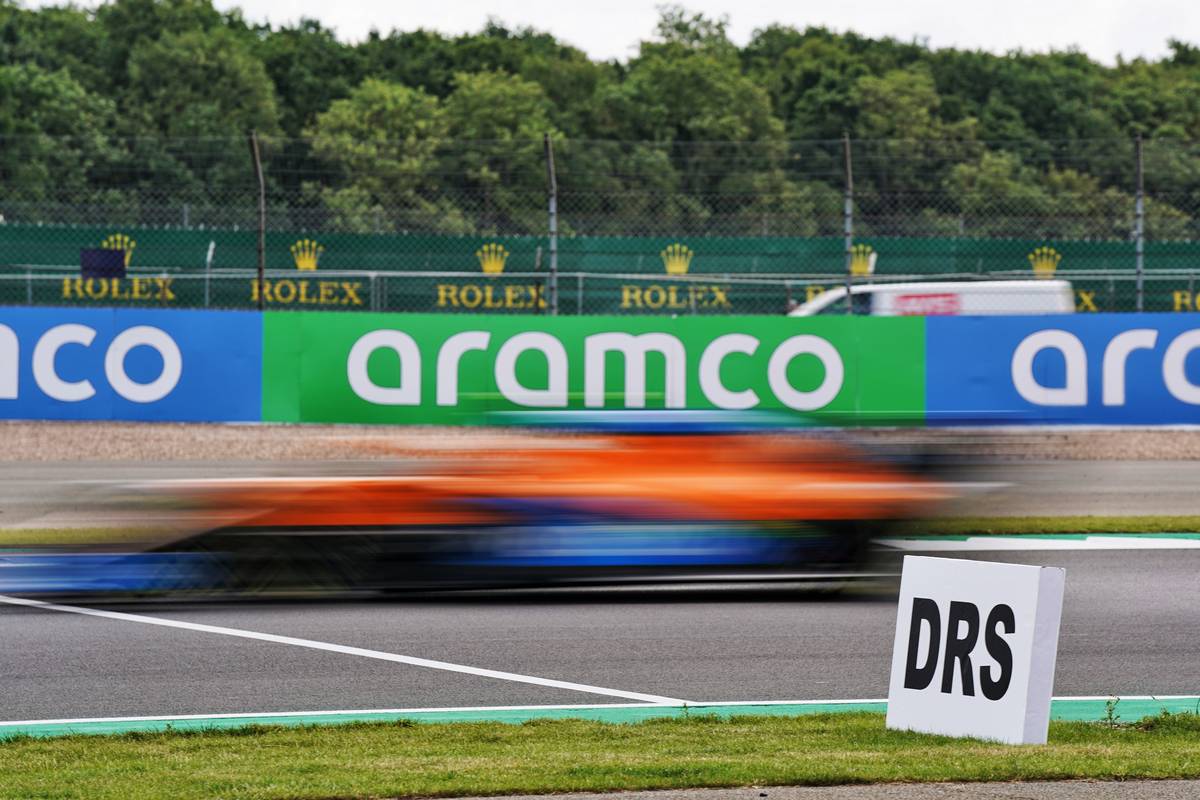 He revealed that he had found it "very annoying" when the Australian Grand Prix opted to reduce the number of DRS zones at the Albert Park Circuit from four to three in the run-up to the race.

“If you remember, they had four DRS zones and someone managed to persuade them to take one of them off," he said. “[But] those DRS zones were not about overtaking there.

"It was about getting on the back of someone to be able to attack them in the next complex, and that’s the ideal world.”