Red Bull motorsports consultant Dr Helmet Marko believes that Mercedes will be the team's biggest threat next season, rather than Ferrari.

Mercedes' dominance of the modern hybrid era of F1 came to an emphatic end this season, with Lewis Hamilton failing to score a single win all season.

Instead it was Red Bull who took control with 17 race wins (15 for Max Verstappen, two for Sergio Perez) giving them a 205 point advantage over Ferrari in the final constructors standings.

Ferrari in turn held a 39 point lead over Mercedes, with Charles Leclerc finishing as runner-up to Verstappen in the drivers championship with three wins in Bahrain, Australia and Austria.

With two of those victories coming in the first three races, Leclerc initially pulled out a big lead in the title battle - but then lost ground after a series of reliability and performance problems.

There were also strategic miscalls by the team and mistakes behind the wheel for Leclerc. As a result, Marko thinks that a rejuvenated Mercedes will be the main threat in 2023, with Ferrari and Leclerc still too prone to mishaps. 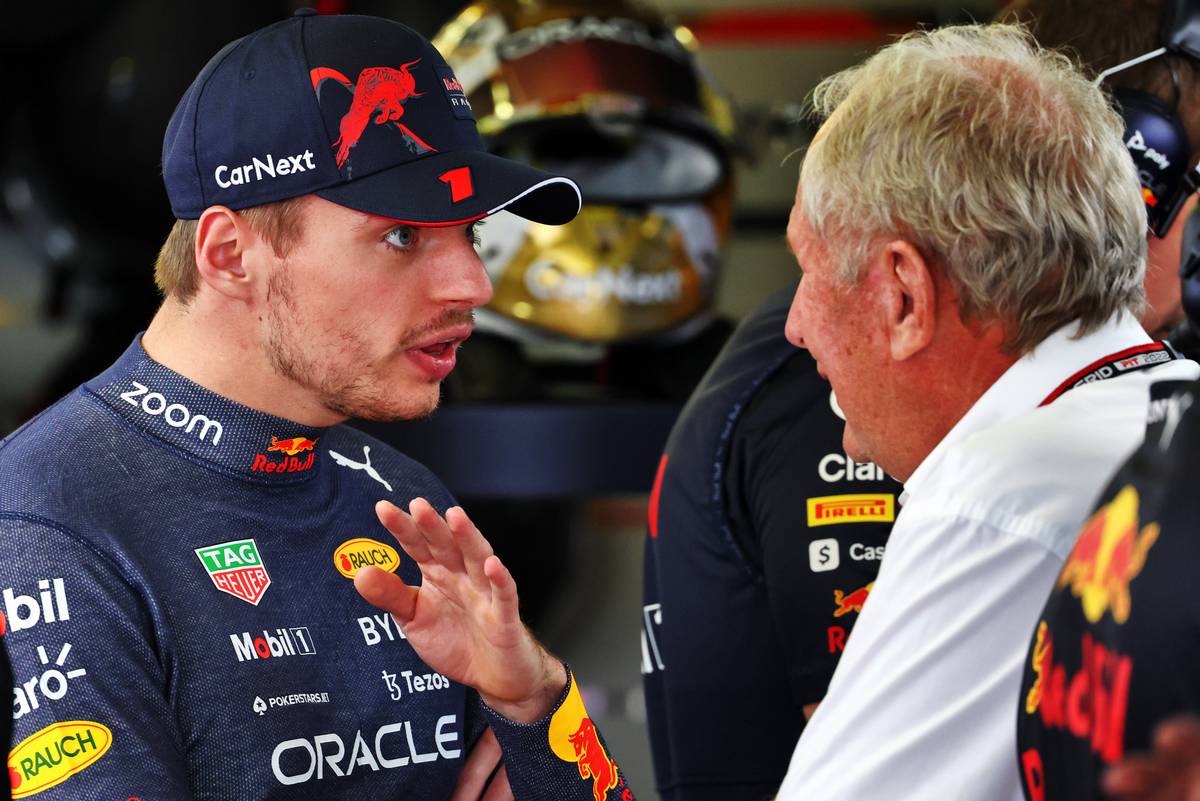 “We had an exceptional season but not everything was perfect - and we still need a perfect day to beat Mercedes and Ferrari," Marko told SportBild this week. “We have potential for improvement in terms of reliability.

“Ferrari is strong, but Mercedes will be stronger in the overall package [next year] especially with a driver like Lewis Hamilton. He is still a top driver."

Asked if Hamilton's winless streak would extend deep into the 2023 season, Marko replied: "I'm afraid not.

“Mercedes have fought their way up to us over the year. They are not yet on a par, but they have more wind tunnel time to develop the car.

"Ferrari also has a very good driver in Leclerc, but he still makes mistakes," he added.

Leclerc's first big mistake in 2022 was at the Emilia Romagna Grand Prix at Imola when he took too much kerb and spun at the Variante Alta, dropping from third to sixth as a result.

And later in the year the Monegasque crashed out of a ten second lead of the French Grand Prix, which proved to be a hammerblow to his hopes of beating Verstappen to the title. 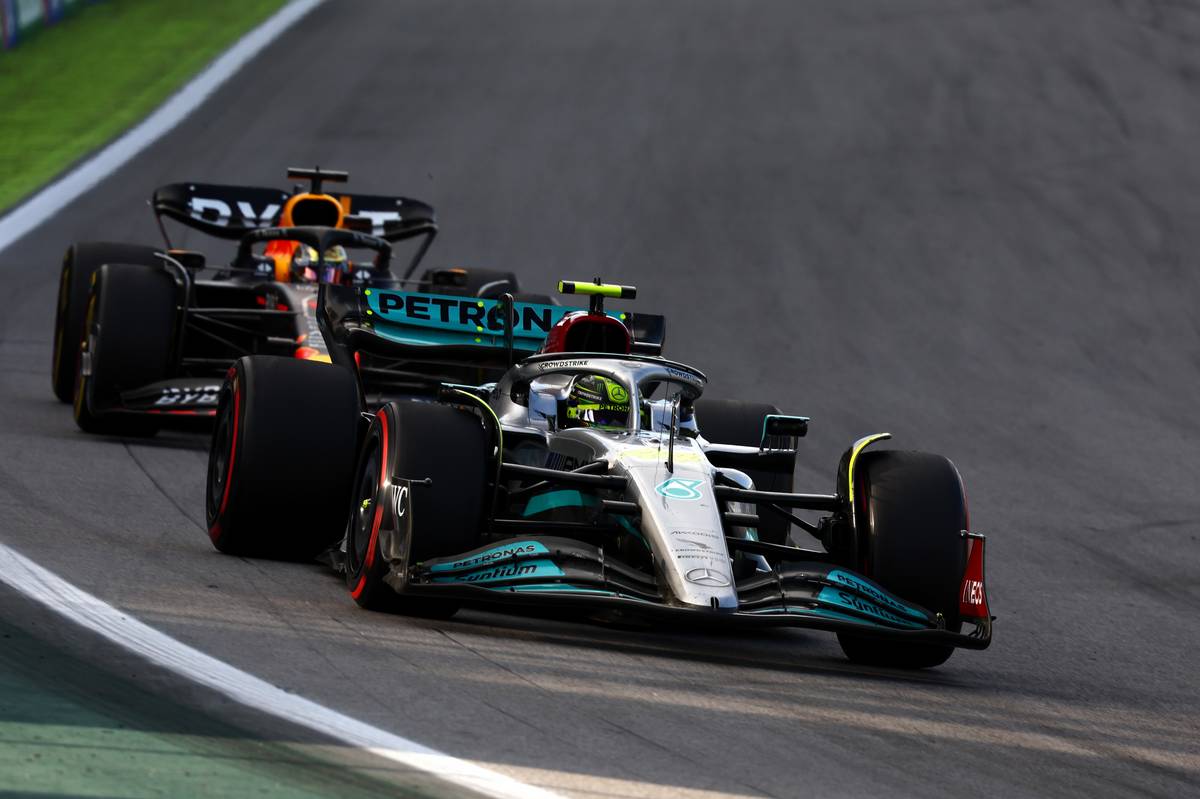 Ferrari's late season mistakes and slump in performance has now resulted in team principal Mattia Binotto handing in his resignation, meaning that the situation at Maranello is up in the air until a successor is appointed.

Meanwhile Mercedes look to be on the way to recovering their form, after early season struggles with 'porpoising' had left them firmly on the back foot.

By the end of the year things were much better, with George Russell winning the Brazilian GP in a straight fight with Verstappen, although the season finale in Abu Dhabi showed that the W13 still suffers from a surplus of drag.

And despite a fine and reduction of aerodynamic testing time as a result of overspending, Red Bull are certainly looking favourites to repeat their title success, with Marko saying that “I’m not too worried" about their prospects.

"We are on a good track for 2023, and with Max we have the best driver in the field," he boasted. 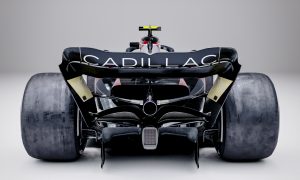 Still 'a long way to go' in Andretti-Cadillac F1 process 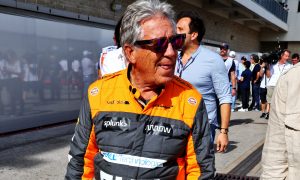 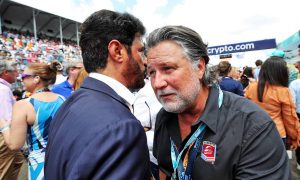