Saudi Arabian Grand Prix managing director Martin Whitaker says the increasing number of F1 races in the Middle East is "beneficial" for all events in the region and will not lead to a saturation.

After Bahrain and Abu Dhabi in the UAE, Saudi Arabia joined F1's calendar in 2021 while Qatar, which also held its first race in 2021 and holds a ten-year contract with F1, returns to the sport's agenda in October.

All four events pay a lavish fee to Formula 1 for the privilege of hosting a round of the world championship.

On paper, four races each year in the Middle East may seem like a number bordering on saturation, but Whitaker argues the contrary. 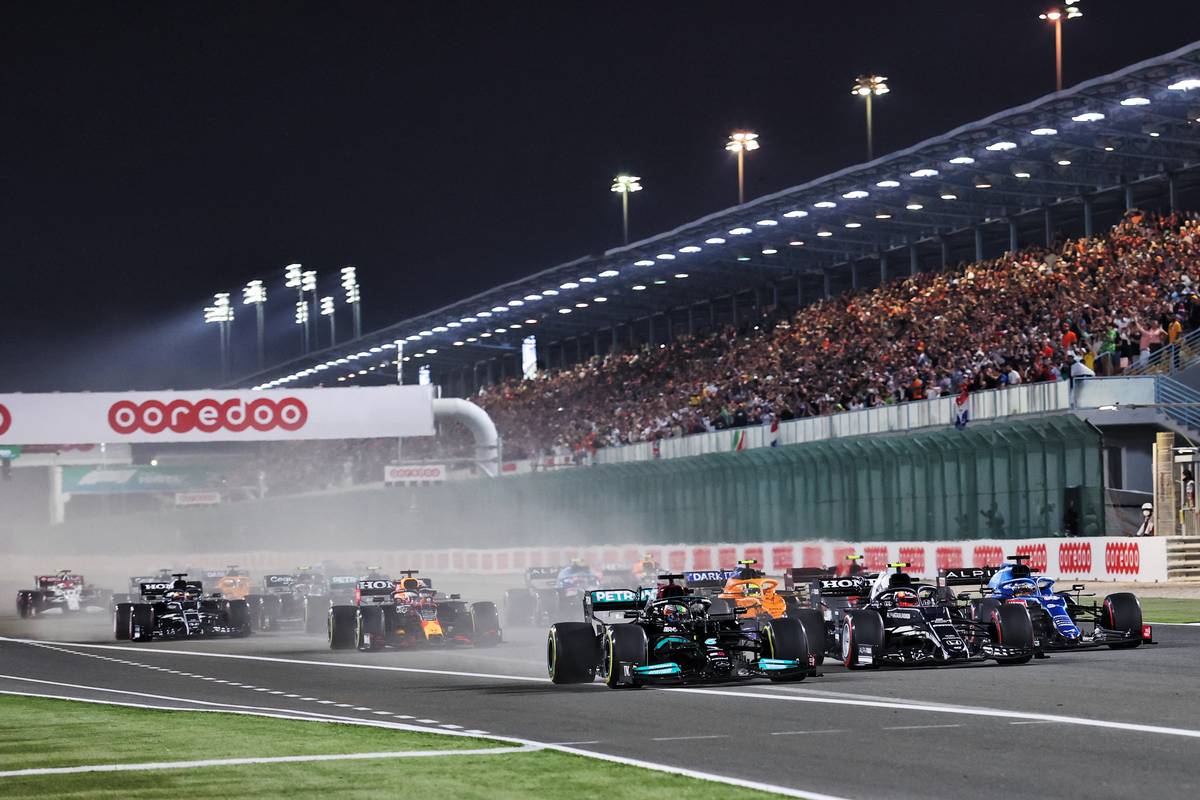 "You only have to look at either automobile franchises or global consumer brands and they all tend to congregate in the same area on the high street," the Briton explained.

"Yes, there is competition between them, but they are stronger together than they would be if they were all disparate. The analogy with F1 races is the same.

"Saudi Arabia is part of the Gulf Cooperation Council (GCC) and it’s beneficial for all of us in the region to have Formula 1 races as it increases awareness and helps develop the sport."

Whitaker also pointed to F1's collection of European races as a fair comparison.

"And there are a lot of races that are held between these two European venues.

"So the location of the races in the Middle East are not as close as you think." 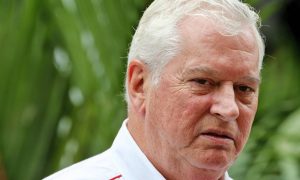 Symonds to stay on as Formula 1 chief technical officer