Formula 1's dominoes continue to fall in place, with Red Bull Racing announcing its 2019 driver line-up that will predictably include Pierre Gasly alongside Max Verstappen.

Gasly, who had his first competitive taste of F1 last year when he joined sister team Toro Rosso from Malaysia, has had an impressive first full season in the sport this year, scoring a fourth place finish in Bahrain and notching two further top ten finishes in the first half of the season.

"Since Pierre first stepped into a Formula One seat with Scuderia Toro Rosso less than a year ago he has proved the undoubted talent that Red Bull has nurtured since his early career," commented Red Bull Racing team boss Christian Horner

"His stellar performances this year at the Honda-powered team, in only his first full season in Formula One, have only enhanced his reputation as one of the most exciting young drivers in motorsport and we look forward to Pierre bringing his speed, skill and attitude to the team in 2019.

"While our immediate focus remains fully on achieving our best result in the 2018 World Championship, we look forward to competing in 2019 with Max and Pierre at the wheel of Aston Martin Red Bull Racing."

Gasly said his nomination, while expected, was a "dream come true" for the 22-year-old.

"It has been my goal to race for this team since I joined the Red Bull Junior Driver Programme in 2013, and this incredible opportunity is another step forward in my ambition to win Grands Prix and compete for World Championships.

"Red Bull has always looked to fight for championships or victories and that’s what I want. I’m a really competitive guy and when I do something it’s always to fight for the best and top positions. 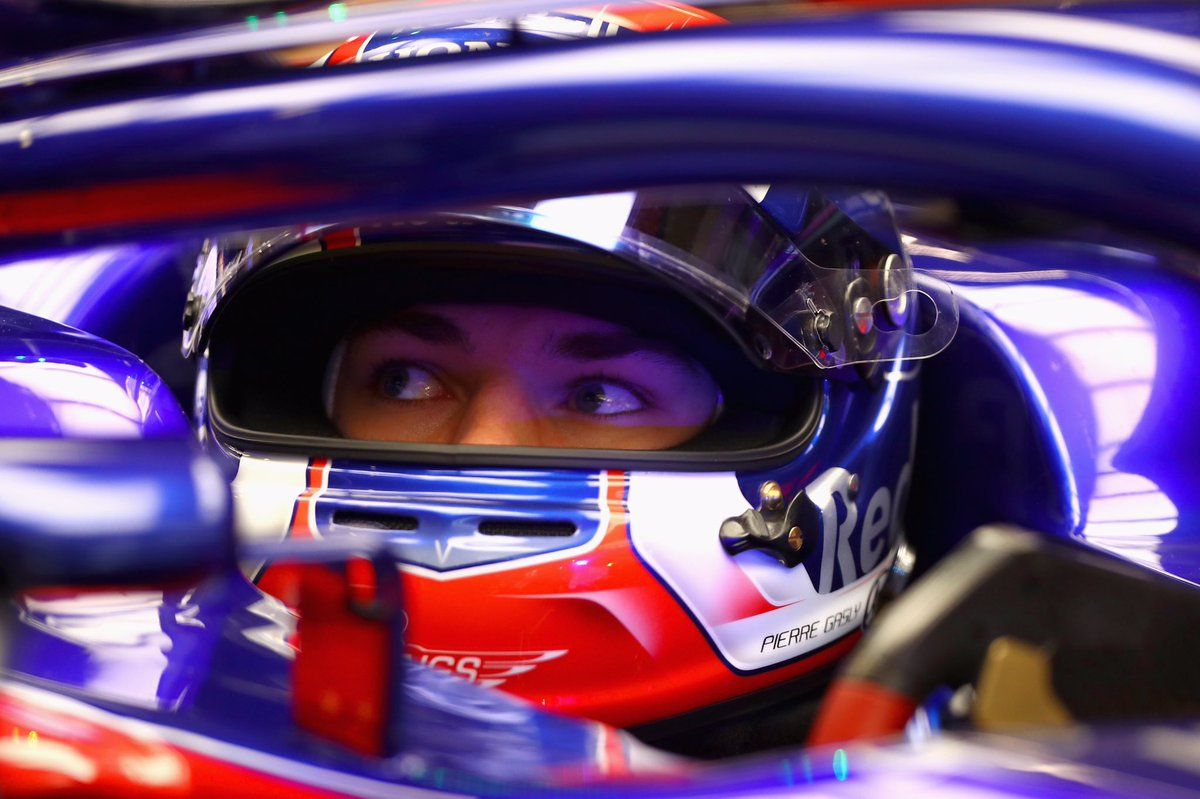 "As hugely exciting a moment as this is, I am fully aware of the challenge this special opportunity offers me and the expectations that faces any driver at Aston Martin Red Bull Racing.

"I’m looking forward to rewarding the faith that Dietrich Mateschitz, Christian Horner and Dr Helmut Marko have placed in me.

"The first phase of that is to keep pushing for ultimate performance and the best results in 2018 that I can achieve for my team, Scuderia Toro Rosso," he added.

"I wish to thank Franz Tost and everyone at Toro Rosso and the factory in Faenza for giving me the golden opportunity of a drive in Formula One and their amazing commitment and support, which I know will continue for the rest of this season.

"My focus now is to do everything I can to give them a season to celebrate."

Verstappen hopes 'to make the orange crowds smile' at Spa