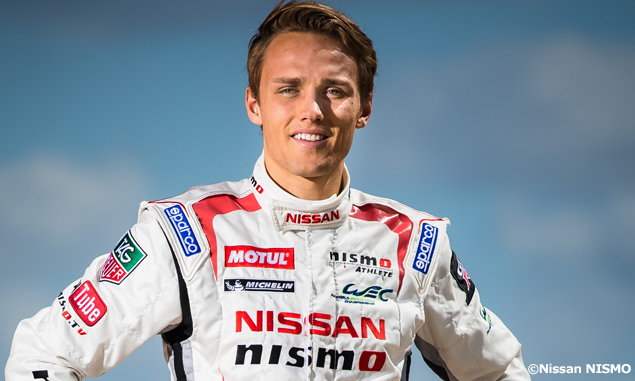 Ex-Marussia driver Max Chilton is turning 24 today. Although his final F1 appearance stretched back to last year’s Russian Grand Prix at Sochi Autodrom, the Briton has not really had time to sit around since. Having reconnected with his former British F3 and GP2 team Carlin, Chilton is now busy racing in Indy Lights with an eye to moving up to IndyCar in 2016. What’s more, Max has also joined Nissan NISMO to spearhead the Japanese manufacturer’s return to Le Mans and will drive the LMP1 front-engined Nissan GT-R LM NISMO at Circuit de la Sarthe next June. No rest for the wicked!