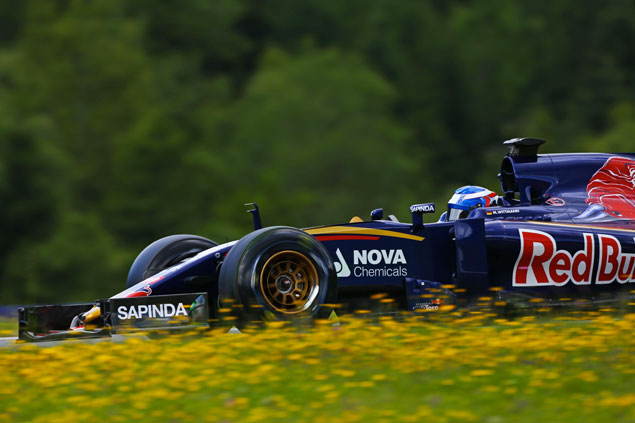 Although Marco Wittmann admitted he was “surprised” at the power of an F1 car, the reigning DTM champion enjoyed a productive test debut on Wednesday in Austria.

Driving for Toro Rosso as a reward for his title success in the German touring car series last year, the 25-year-old did not put a wheel wrong and eventually completed the highest number of laps at the Red Bull Ring with 158 in the banks.

Pace wise, Wittmann finished bottom of the time sheets in the morning but he gradually unlocked more speed in the Renault-powered STR10 and went on clocking the fourth fastest time overall.

From DTM champion to F1 driver