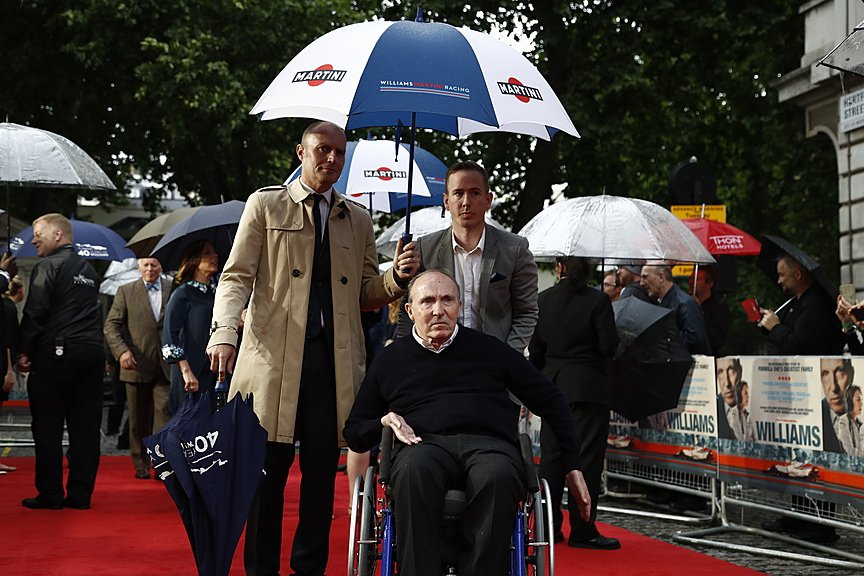 London's West End hosted the world premiere of the new movie devoted to the extraordinary life and times of Sir Frank Williams.

The exclusive screening of the documentary, which also celebrates Williams' 40 years of Formula 1, was attended by many F1 personalities and individuals intimately linked with the British team.

The film's story is based on the 1991 book by Lady Virginia Williams: A different kind of life, and includes rare historical footage and dramatic reconstructions to tell the compelling story of one of motorsport's leading figures. 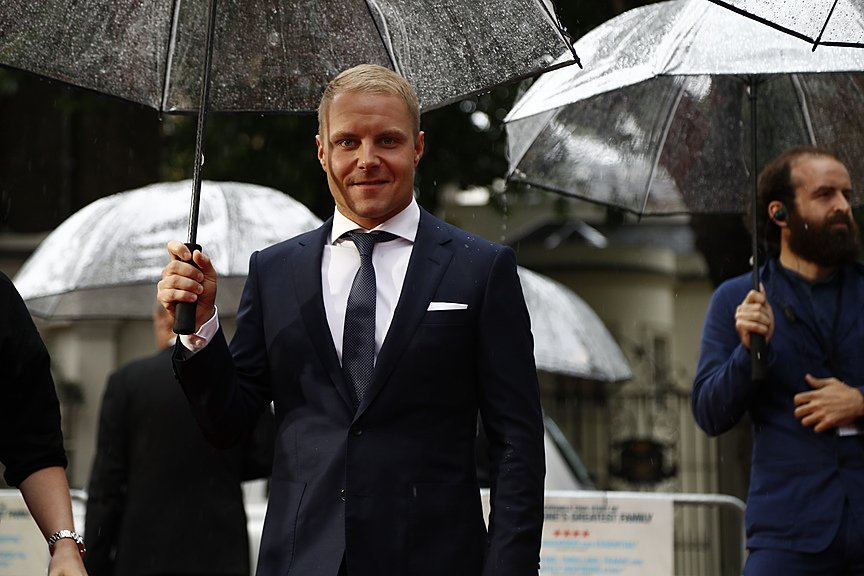 "People may have this expectation that it’s going to be about the team’s on-track history in motorsport and a chronology of the team over the years but it’s not," said deputy team principal Claire Williams.

"It’s predominantly told through my mum’s book, which she wrote back in 1991 after dad’s accident.

"It focuses on Frank’s beginnings in motorsport, racing in the late 60s, how he got the team together in the 70s, the first success in the 80s and his accident.

"The story of Williams is as much about my mum’s influence on the team in the early days as anything else and the important role that she played."

The documentary will go on general cinema release on August 4, with a subsequent DVD and Blu-Ray release 10 days later. 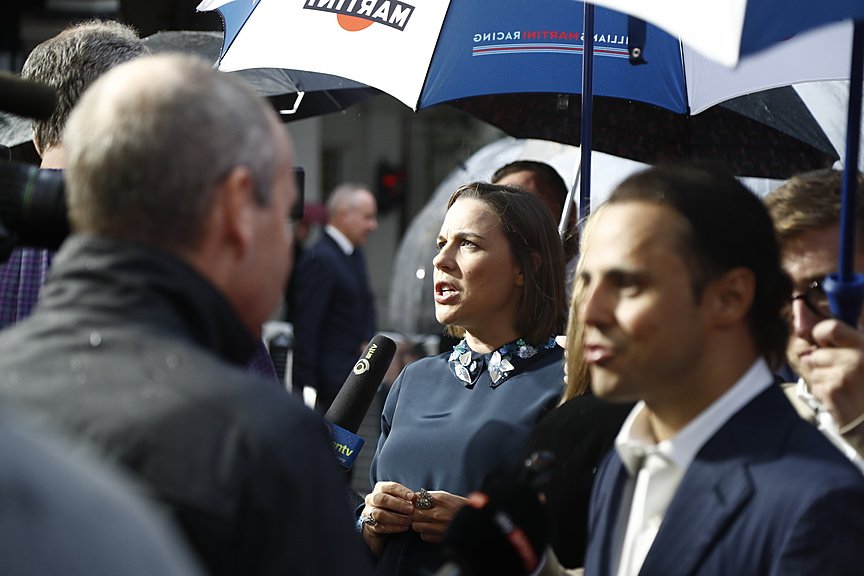 18 not out and counting for Esteban Ocon

Formula 1 feels the love in London