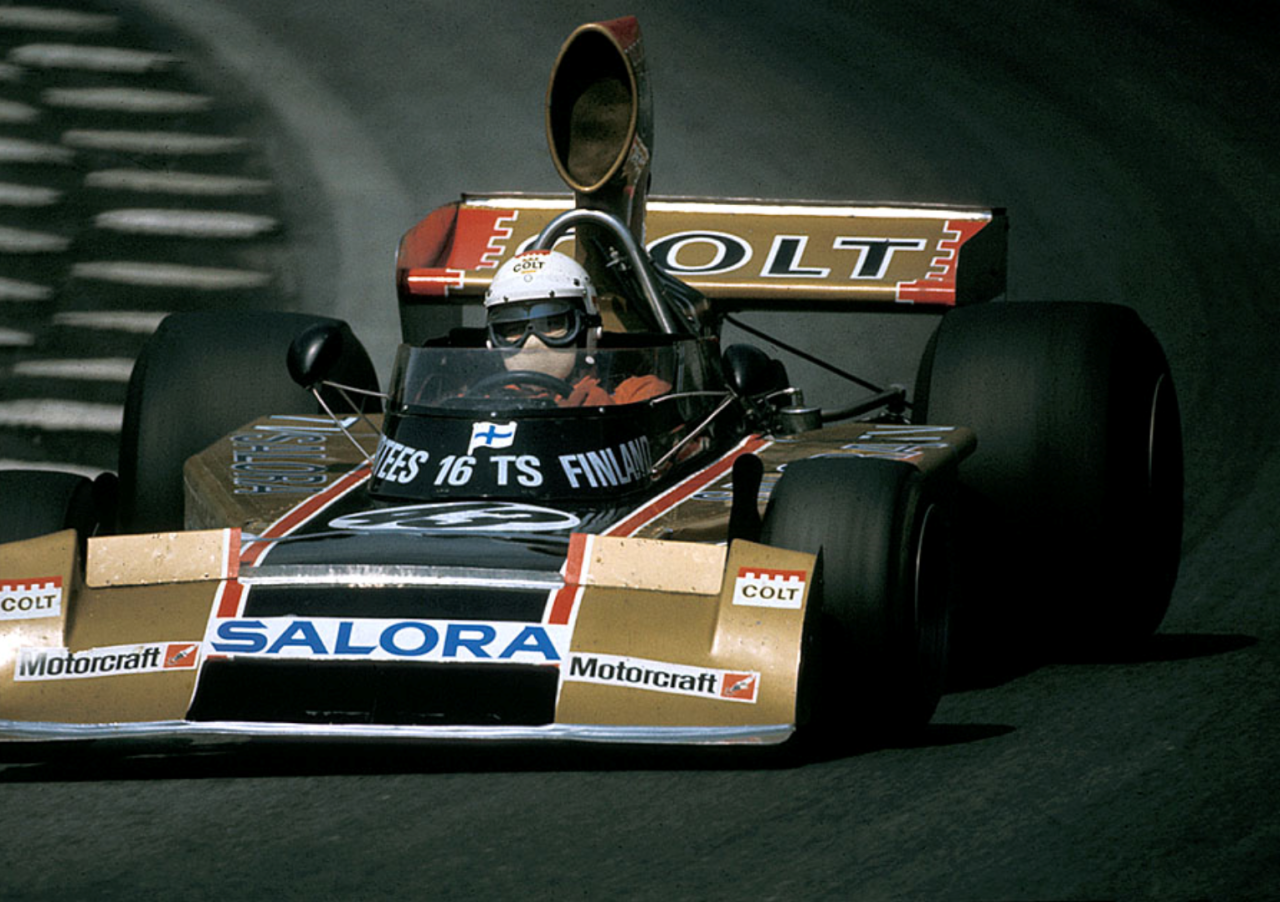 Leo Kinnunen passed away yesterday at the age of 73, and while he may have only raced in one Grand Prix, he still qualifies as F1's first flying Finn.

Kinnunen's only F1 start came at the Swedish GP at Anderstorp in 1974, where he raced a privately entered Surtees TS16.

His race only lasted eight laps unfortunately as he was sidelined early on with an electrical issue.

Kinnunen's claim to fame was winning the 1970 24 Hours of Daytona with Pedro Rodriguez in a John Wyer Porsche 917.

The victory put the Finn's name on the map as most had never heard of him at that point. The pair went on that year to collect World Sportscar wins at Brands Hatch, Monza and in the Targa Florio.

After his failed F1 endeavor, Leo Kinnunen eventually shifted his focus to the Interserie championship, winning the title with a Porsche three times in a row. 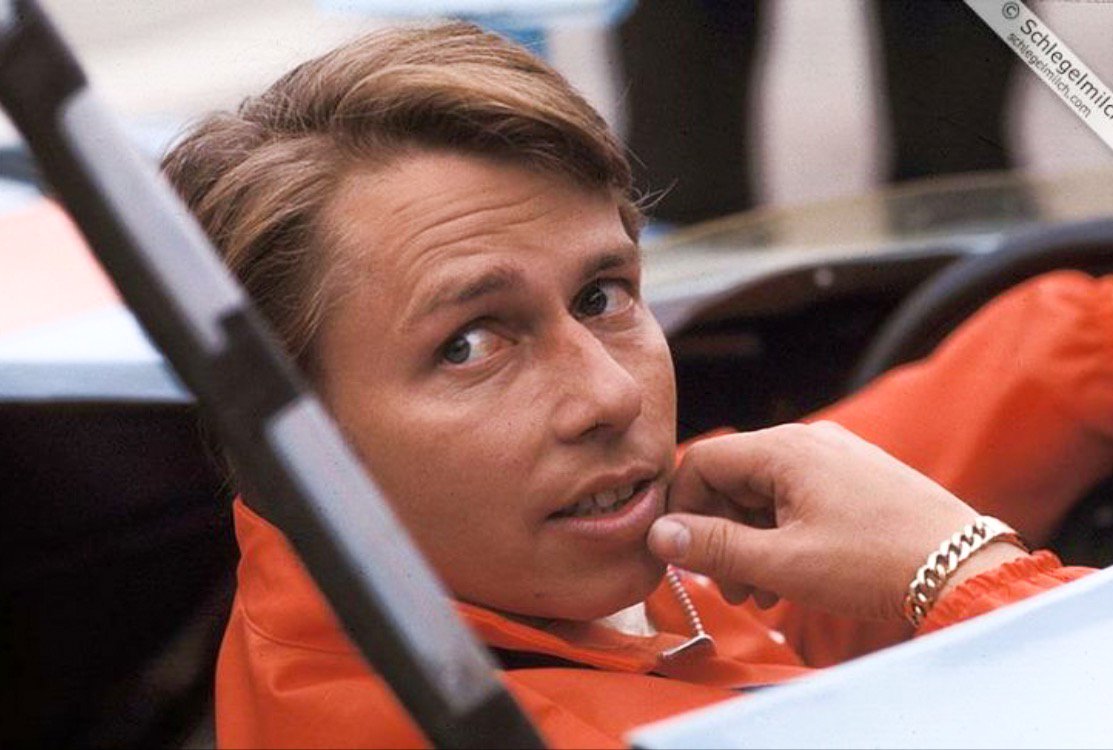 Will Formula 1 come calling for Porsche?