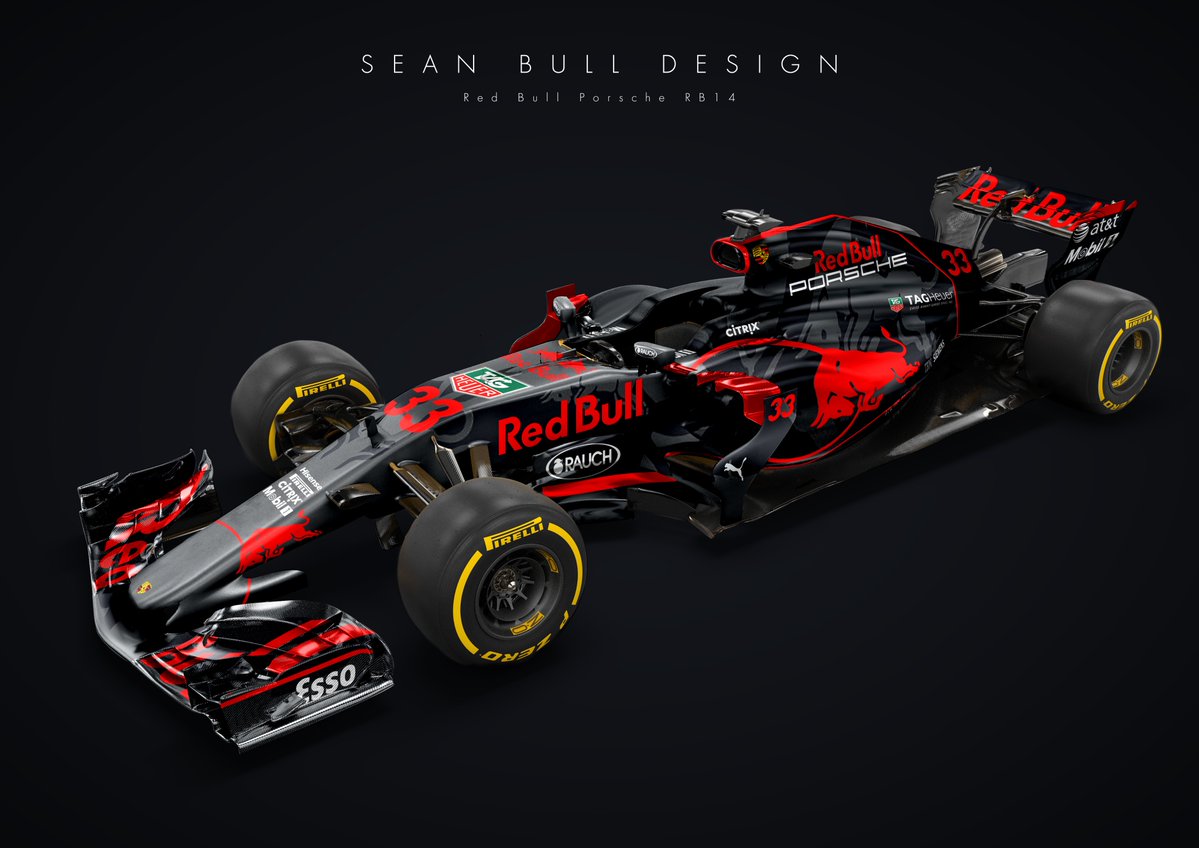 While Porsche's departure from the LMP1 category of the World Endurance Championship had been whispered, there wasn't much gossip about a possible commitment to Formula E.

Leaving the WEC will obviously free up important resources, part of which shall be devoted to the all-electric series.

But could Formula 1 also be of interest to Porsche when the sport ushers in its new engine format and regulations after 2020?

We would like to think so, even if it's just as an engine supplier, with Red Bull a likely candidate for some nice Weissach power.

If so, the talented - and aptly named in this case - Sean Bull has already mocked-up what a Red Bull-Porsche would look like. And it's a beauty...