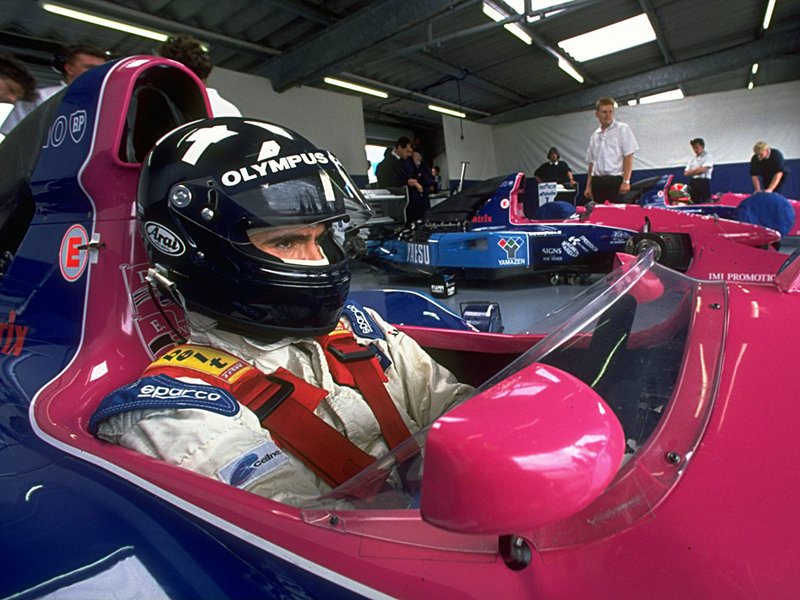 On this day in 1992, a Brabham appeared for the very last time on an F1 Grand Prix grid, thanks to a valiant effort by one Damon Hill.

In the years that preceded its demise, Brabham had been on life support, operating on shoestring budgets and with cars that were both unreliable and uncompetitive. Results were predictably non-existent.

It all came to a head at the Hungarian Grand Prix, where a tenacious Damon Hill qualified his BT60B on the last row before enduring a hopeless run to P11.

Without any funding, the team collapsed, went into administration, its owners fleeing the scene pursued by tax fraud claims.

It was a sad end to a glorious F1 story started thirty years earlier by the great Jack Brabham. 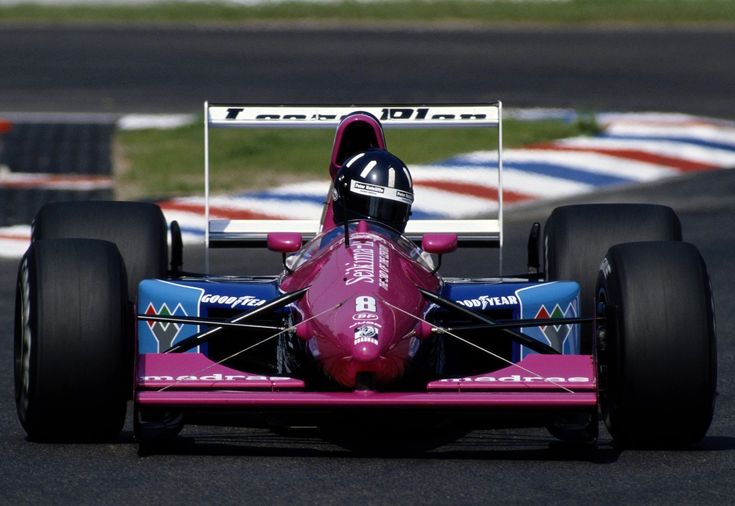