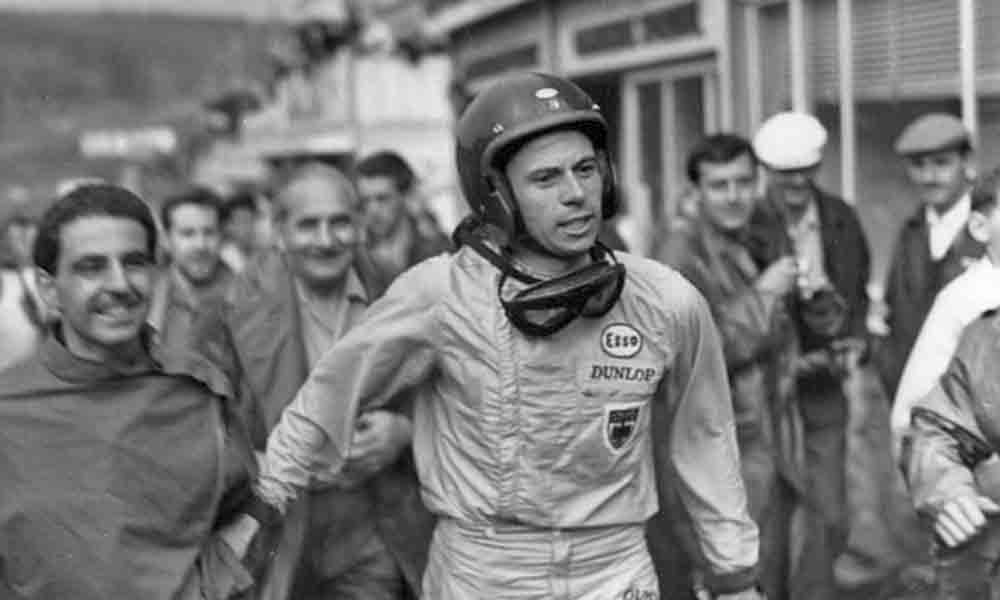 Of the current active line-up of Formula 1 drivers, Kimi Raikkonen has the honour of having won more times at Spa-Francorchamps than anyone else.

He has been victorious in the Belgium Grand Prix on four occasions, the first in 2004 with McLaren. He successfully defended his victory the following year, and then won again in 2007 and 2009 with Ferrari.

Four wins puts him on the same level as Jim Clark, pictured above at Spa in 1963. That year he won the race in extremely wet and rainy conditions that would surely be red-flagged today. Despite starting from eighth on the grid, he lapped everyone save for Bruce McLaren on the soaked 8.761-mile track.

Clark successfully claimed the chequered flag in four consecutive races from 1962 to 1965. The only other driver in history to do that was Aryton Senna who won back-to-back Spa races between 1988 and 1991.

Senna had also won the race in 1985, giving him a grand total of five career victories at the iconic circuit. But it's Michael Schumacher who holds the record for most wins at Spa, triumphing six times in total between 1992 and 2002.

Lewis Hamilton and Sebastian Vettel are both former winners at Spa. They each made it to the top step of the podium on two occasions. Hamilton won in 2010 and 2015, while Vettel came out on top in 2011 and 2013.

Will one of them make it a hat-trick of sparkling Spa successes next weekend? Or will it be someone brand new celebrating with the trophy and champagne in 2017? The only way to find out is by watching the race! 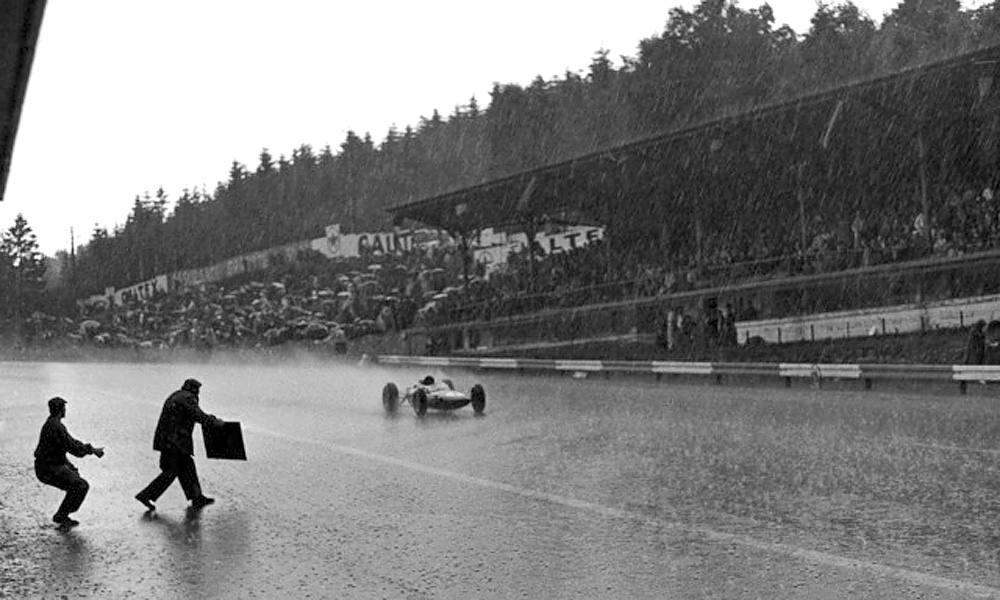