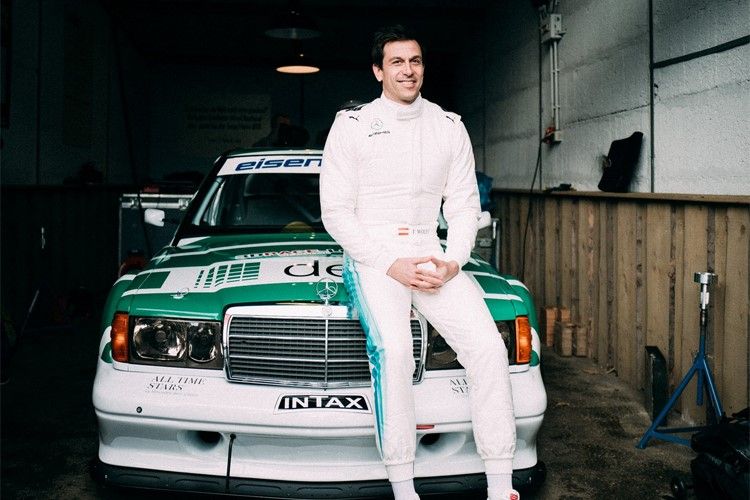 Toto Wolff once pursued an active career as a racing driver, competing in Formula Ford and later in the FIA GT championship.

But when in 2009 he flew off the track at 270 km/h while attempting to break the GT4 lap record around the Nurburgring's daunting Nordschleife, and ended up with a few broken bones, the Mercedes F1 boss decided to call it a day.

He was back at the Ring this weekend however, taking part in a historic DTM touring car race alongside a few big names such as Klaus Ludwig, Christian Danner and Volker Strycek.

Asked what his wife, a former DTM racer in her own right, thought of his weekend stint behind the wheel, Wolff said: "Susie was not amused!" 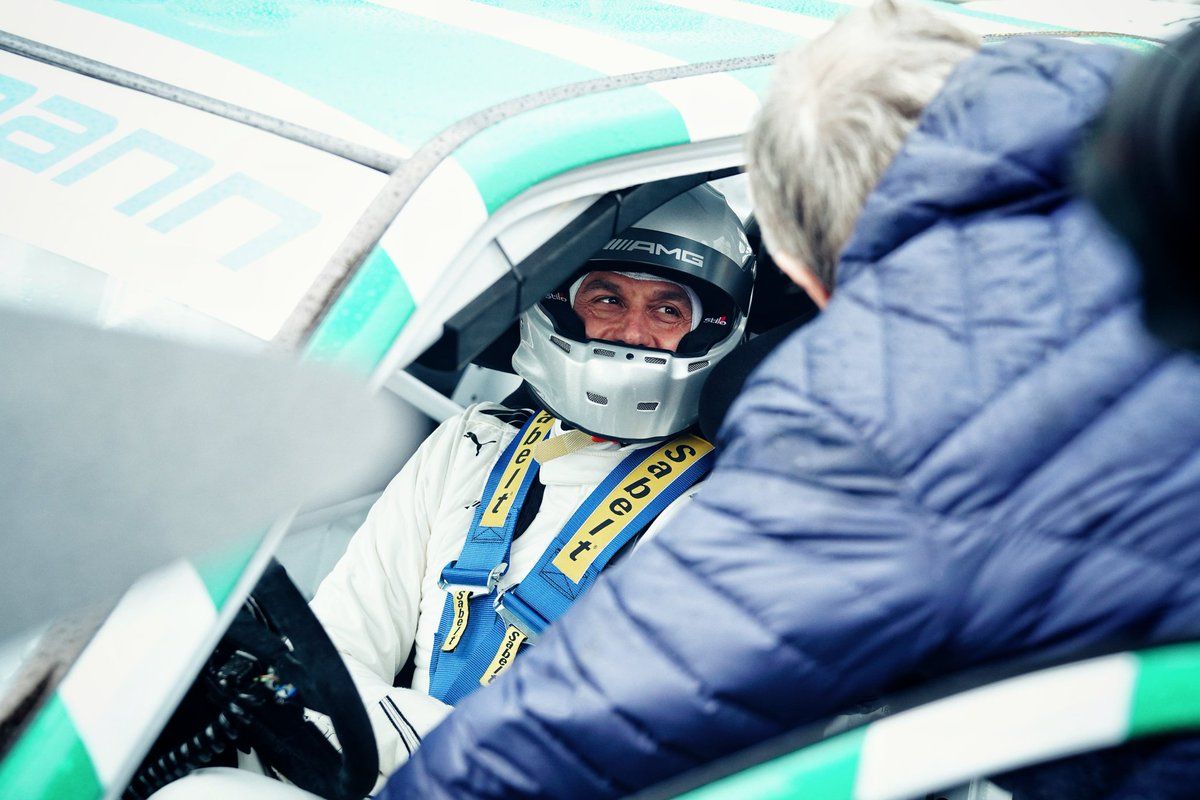