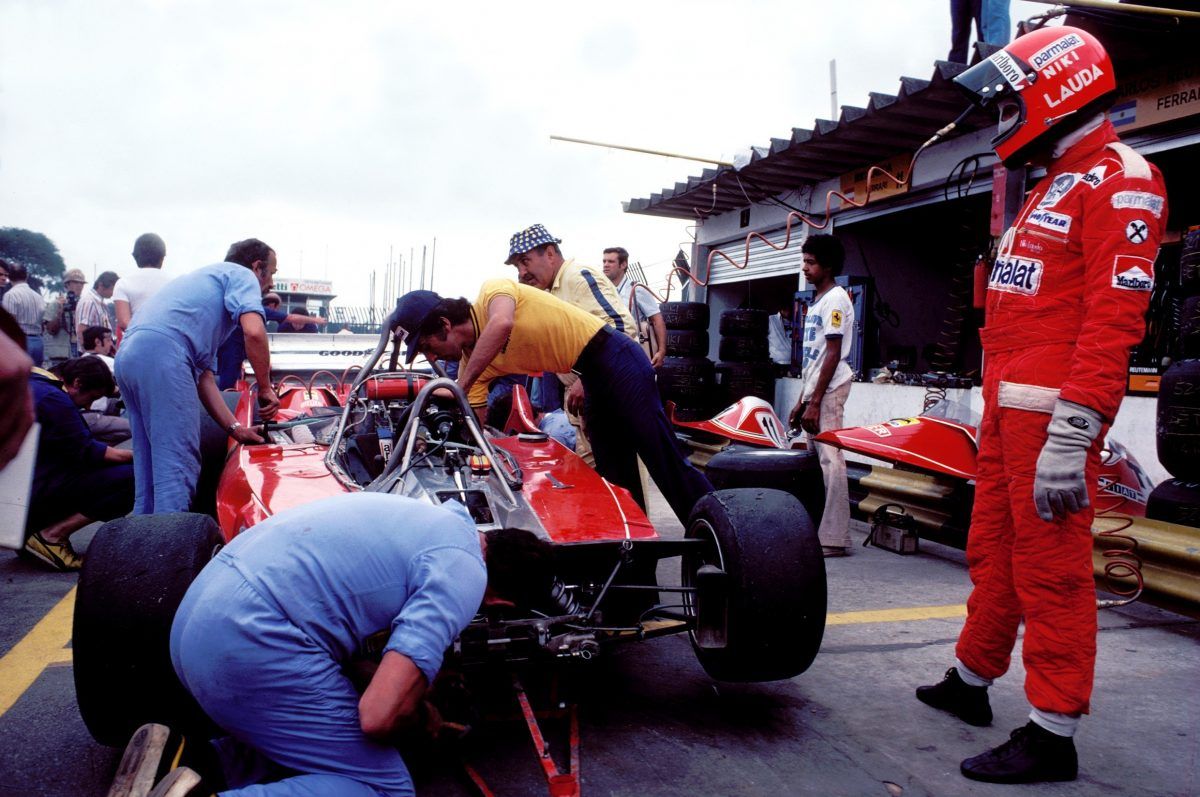 On this day in 1977, Jody Scheckter won the Canadian Grand Prix but it was another event that marked the weekend in Mosport back then.

For many, the association between Ferrari and Niki Lauda was the perfect partnership between a team and a driver, a match made in heaven.

But lingering conflicts and bitter disputes, which had started the year before following Lauda's decision to retire from the 1976 Japanese GP and hand the title to James Hunt, had taken their toll on the Austrian's relationship with the Scuderia and with Enzo Ferrari.

By the Canadian Grand Prix, Lauda had had enough. On the eve of the penultimate round of the 1977 World Championship, the great Austrian simply walked out on his team, and never came back.

Graz inaugurates its 'Jochen Rindt-Platz' with family and friends