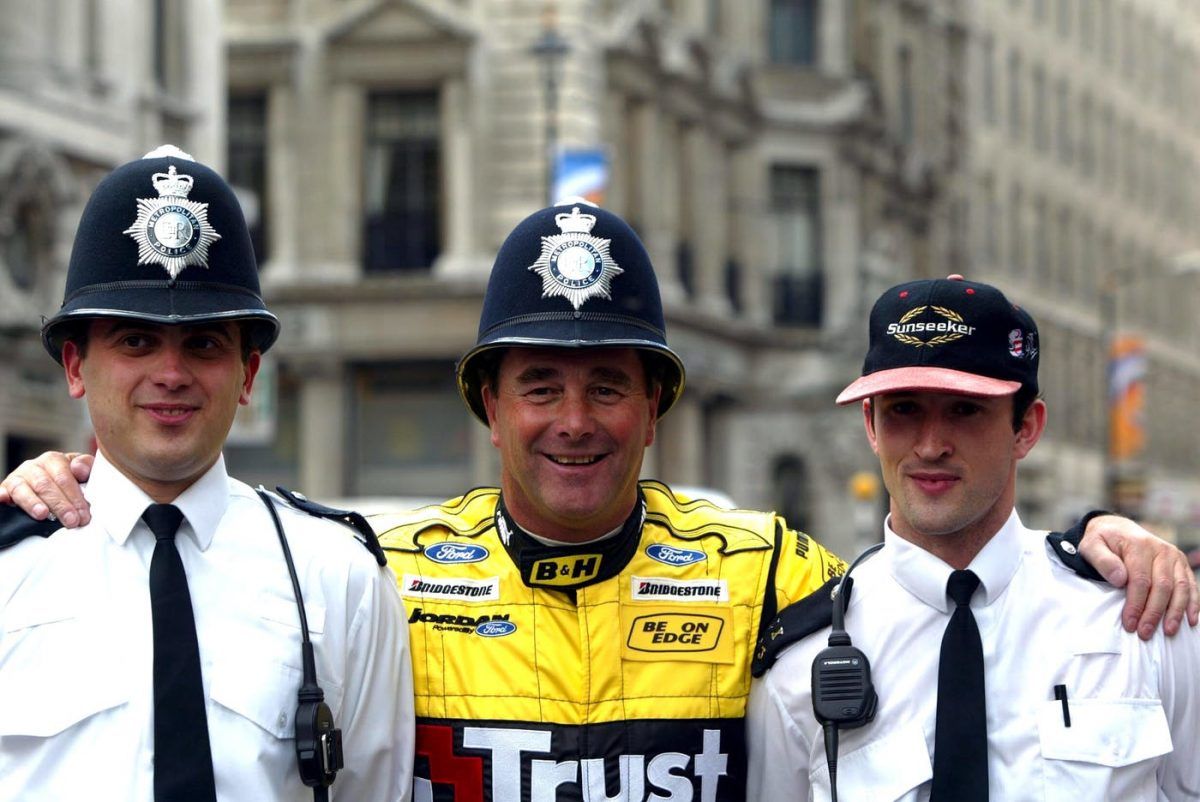 On this day in 1997, Nigel Mansell was swiftly cruising at the wheel of his brand new Bentley down a Somerset road when local police pulled over the F1 world champion for speeding.

The race driver's lawyer later pleaded leniency given the driver's "unblemished record" on the road and his outstanding skills.

Unimpressed, the magistrates laid down the law, hitting Mansell with a six-month driving ban and a £400 fine!