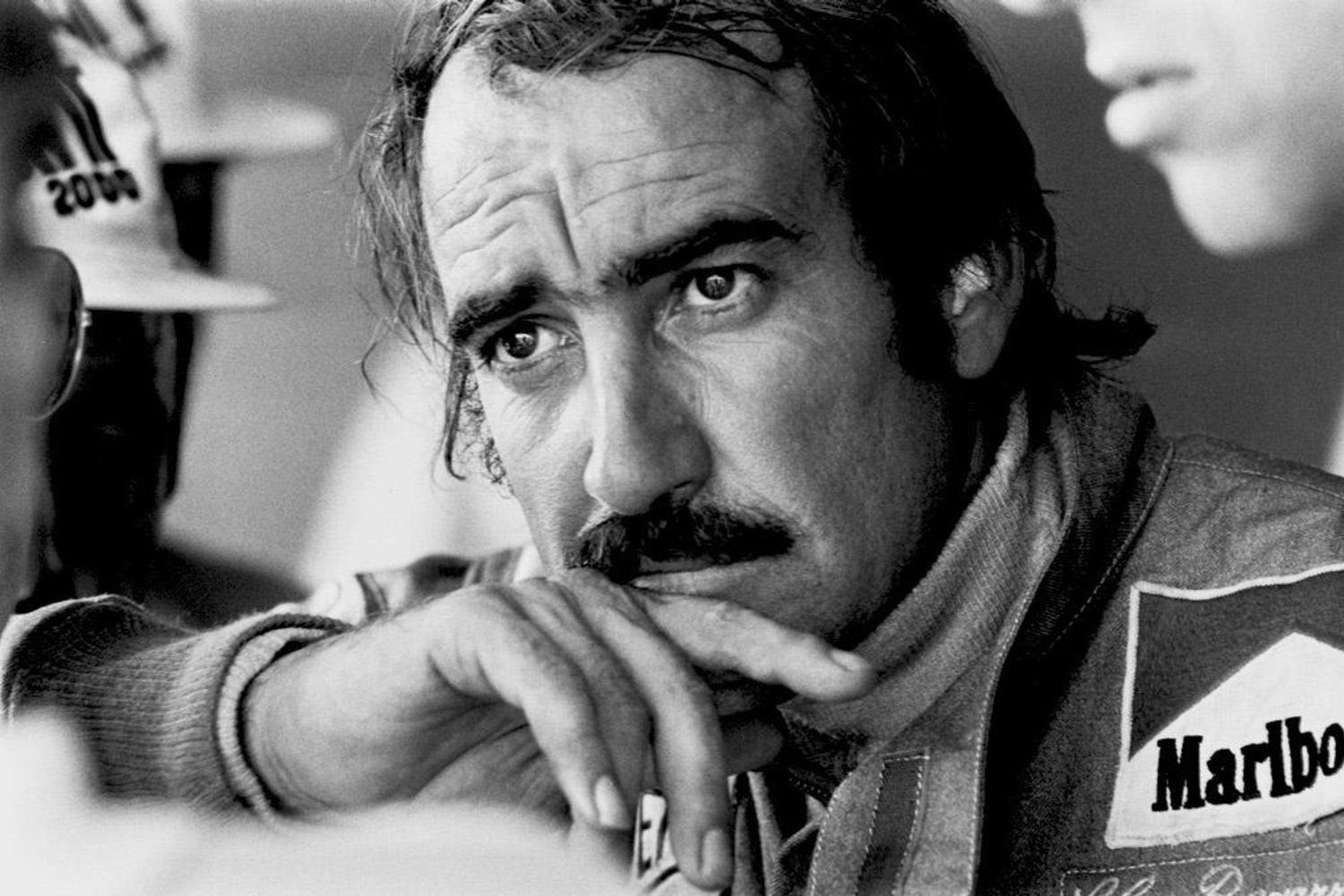 On this day in 2006, Formula 1 mourned the loss of Clay Regazzoni, one of the sport's larger-than-life characters from the golden age of Grand Prix racing.

Just 67, the Swiss died in a head-on road accident collision with a lorry driver just outside Parma.

The flamboyant Swiss driver was an F1 icon of the seventies and a man who missed the world championship by just three points in 1974, when he finished the season as Ferrari's runner-up to McLaren's Emerson Fittipaldi.

Regazzoni was also the driver who brought Williams its very first Grand Prix victory, a feat achieved at Silverstone in 1979.

His colorful career, which included 132 race starts and five wins with five different teams, came to an abrupt end at Long Beach in 1980 when a horrific crash with his Ensign left him paralysed from the waist downwards.

Regazzoni always put his very big heart to good use, whether he sat behind the wheel of a racing car or in life, which he continued to enjoy despite his physical handicap.

A clear sign of things to come for Gio

And what else did Mercedes give Lewis for Christmas?