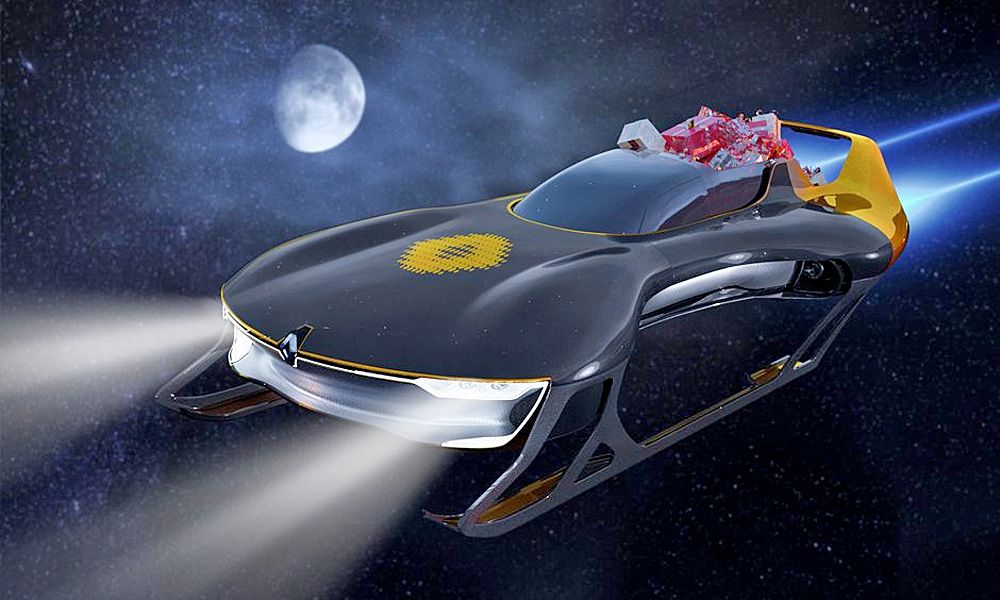 As you've probably noticed, it's very nearly Christmas. And since we don't want to be accused of being the Christmas Grinch, we're as open to sharing a little festive fun as the next Formula 1 website!

In the absence of a gallery of tasteful Xmas jumpers to share with you, thankfully our friends at Renault Sport F1 have come through with this delightfully rendered concept for a spruced-up, supercharged sleigh for the modern Santa Claus about town.

It certainly looks very much the part. With a vehicle like that, Father Christmas will surely be in pole position for the role of James Bond once his seasonal gift-giving duties are over and done with.

Renault confidently predict that the Sleigh R.S. will reach Mach 16 in just two seconds. But how fast do you think its top speed is if it's to deliver all the presents in time?

There's a competition on Renault's Facebook and Twitter social media feeds where you can make your guess using the hashtag #SantaSleighRS. If you're right, you'll be in with a chance to win race visors or caps signed by the team's drivers.

The competition is open until Christmas Eve, and there will be another after that to watch out for with different prizes.

(Please note, F1i is not affiliated with this competition in any way. Full details and T&Cs are available on the Renault website.)

Remembering a racer and a gentleman