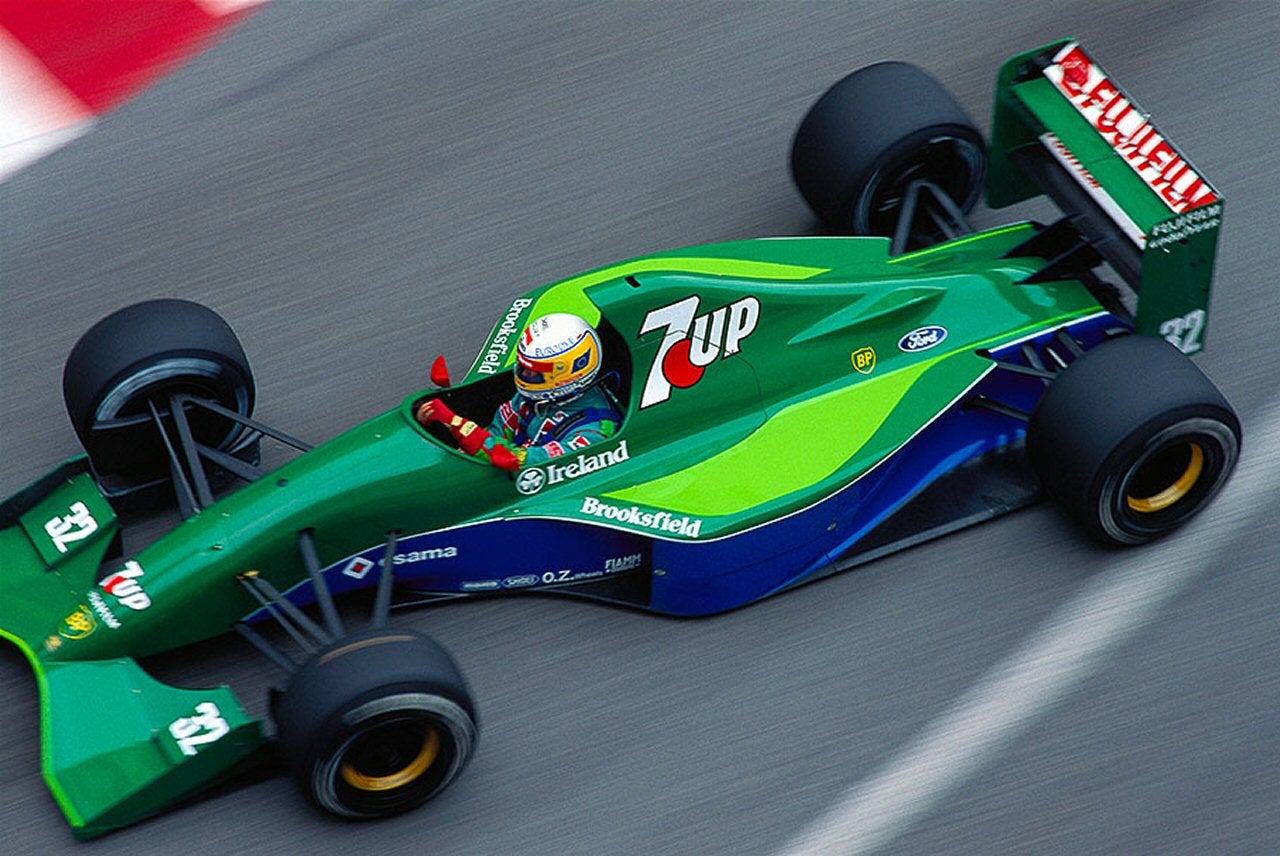 F1i.com will once again be on its best behaviour today as our founder Bertrand Gachot celebrates his 58th birthday.

Bertrand ran in 47 Grands Prix during his motorsport career, but his life in the fast lane also included an outstanding win for Mazda in the 1991 Le Mans 24 Hours along with teammates Johnny Herbert and Volker Weidler.

Once he moved away from racing, Gachot focused on his business interests which included taking over the Hype energy drink brand which he successfully built into a global player in the segment.

But racing remained close to his heart, with Hype involved in Formula 1 until 2018 as a prominent sponsor of Force India/Racing Point. And everyone knwos that Team Silverstone has its roots in Jordan Grand Prix for which Bertrand drove in 1991, racing the team's stunning Gary Anderson-designed 191, considered by many as one of F1's all-time best looking cars. 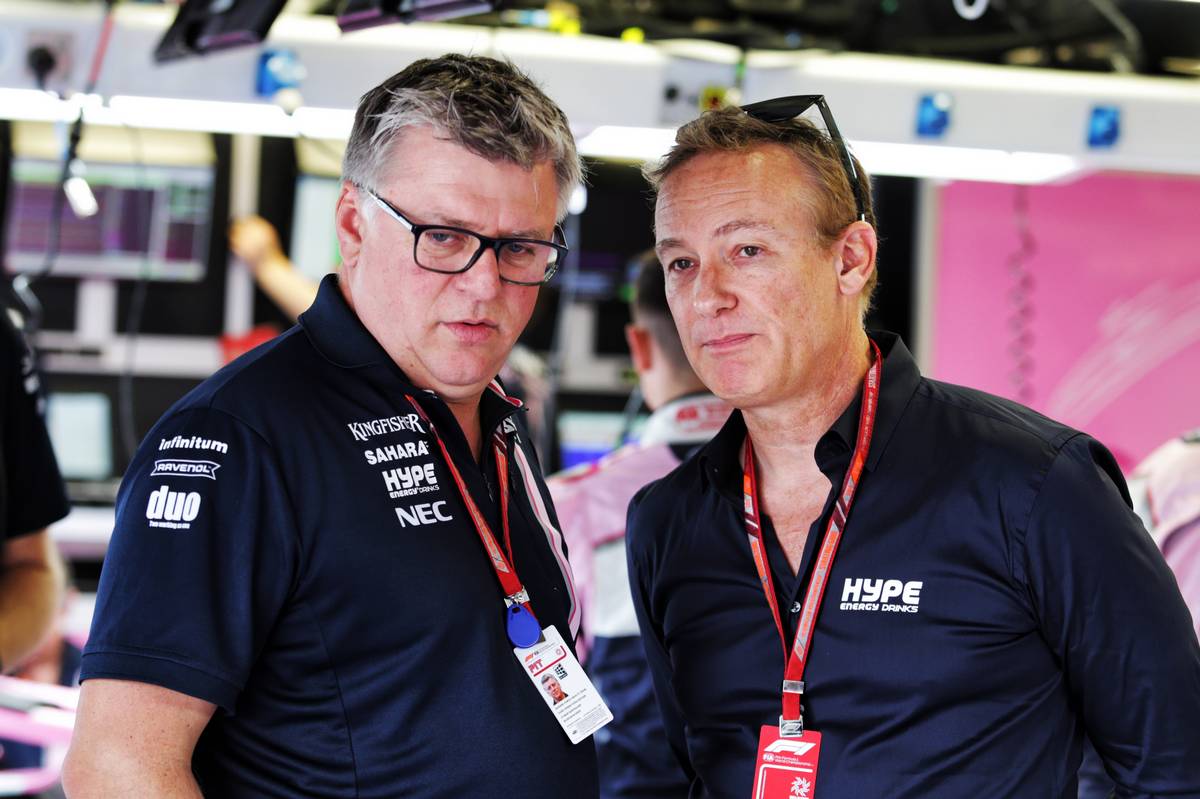