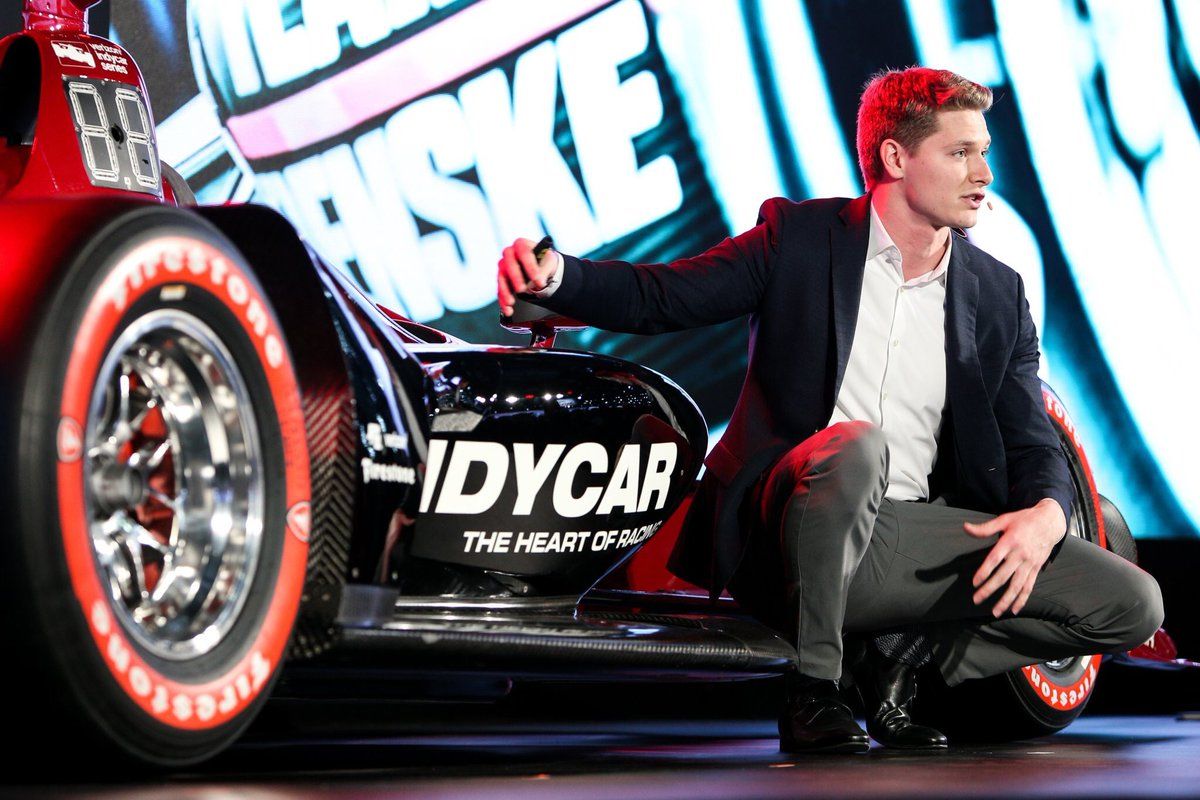 The 27-year-old recently tested the new car which has kept its Dallara foundation but received a whole new aerodynamic kit which, as Newgarden says, looks "awesome".

"I mean, this is what an IndyCar should look like, so I think everyone’s pretty thrilled about that," said the American who many - except perhaps for Haas' Guenther Steiner - would like to see one day in Formula 1.

"Looks were not the first priority — actually the performance was, but looks were secondary, and we wanted it to look good and I think they really achieved both objectives."

The 2018 IndyCar season gets underway on March 11 on the streets of St. Petersburg in Florida.

"Anything before or after racing is just waiting..."

A stunning design, from any angle...