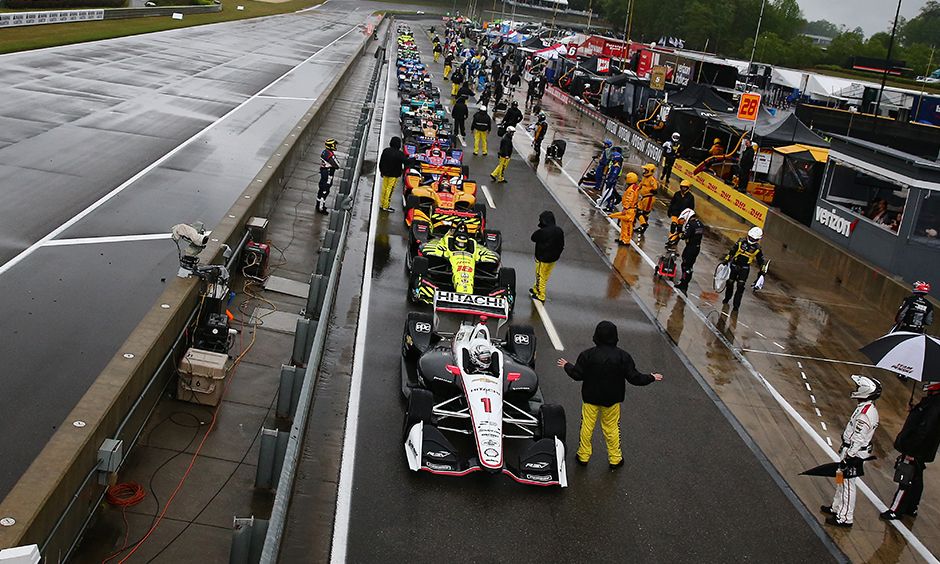 IndyCar was forced to postpone its fourth round yesterday in Alabama when heavy rain set in and pounded Barber Motorsports Park.

The race was actually started under wet conditions but the rain progressively got worse, forcing a suspension of the event after 23 laps.

Penske's Josef Newgarden, the poleman and defending race winner at Barber, had led every lap until the race was stopped. Drivers are hoping to pick up where they left off today at noon local time.

The last time a Verizon IndyCar Series event was halted and concluded on another day was in 2016, when drivers completed 72 laps at the Texas Motor Speedway in June, and resumed racing... two months later!

That was one long wait...