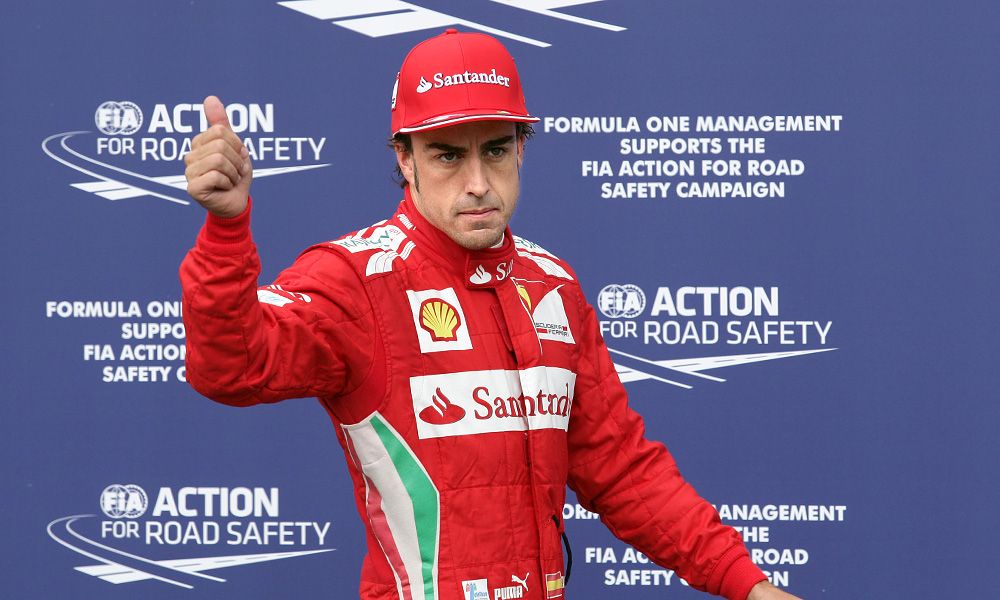 Fernando Alonso is making his first LMP1 start in the FIA World Endurance Championship today at the 6 Hours of Spa-Francorchamps. And he's doing it from pole position!

Incredibly, the last time that Alonso was on pole was back in July 2012 when he was driving for Ferrari. The two-time world champion had been four tenths quicker than Red Bull's Sebastian Vettel in the final round of wet weather qualifying for the German Grand Prix.

"When qualifying is run in these conditions, it's very difficult to put together a clean lap," he said at the time. "It's very easy to end up in the grass, the gravel or in the wall! It's something of a fight for survival.

"Managing to take pole in such extreme conditions is really gratifying," he'd added. "A Spaniard on pole in Germany in an Italian car? I don't mean to be political, but it's definitely a curious set of circumstances!"

Alonso went on to win the race, leading from lights to flag albeit with a very narrow margin. It was the 30th of his 32 career victories in Formula 1. While he's not been on pole again in F1, he has succeeded in subsequently winning two more Grand Prix races in China and Spain in 2013.

"It was a very close race from start to finish," he commented afterward. "We did not have the quickest car. McLaren and Red Bull had a little bit extra but not enough to get past.

"I didn't have a moment to relax," he added. "But I think I was calmer than the team in the garage and on the pit wall and our fans sitting in front of their televisions!

Vettel finished in second place - but was classified in fifth place after receiving a time penalty. He'd grown frustrated by a KERS problem which thwarted his attempts to overtake and subsequently went off-track to pass McLaren's Jenson Button.

"I wasn't sure where he was," Vettel explained later. "I couldn't see him in that moment, so decided to give enough space and went off line on the slippery paint.

"I was able to stay ahead and get past him," Vettel added. "The only intention was not to crash and to give him enough room.

"I have respect for him and I didn't want to squeeze him. It was good to be on the podium at the home race, but I have to respect the steward's decision."

The penalty restored Button to second place, while Lotus driver Kimi Raikkonen was credited with the final podium position after the event. 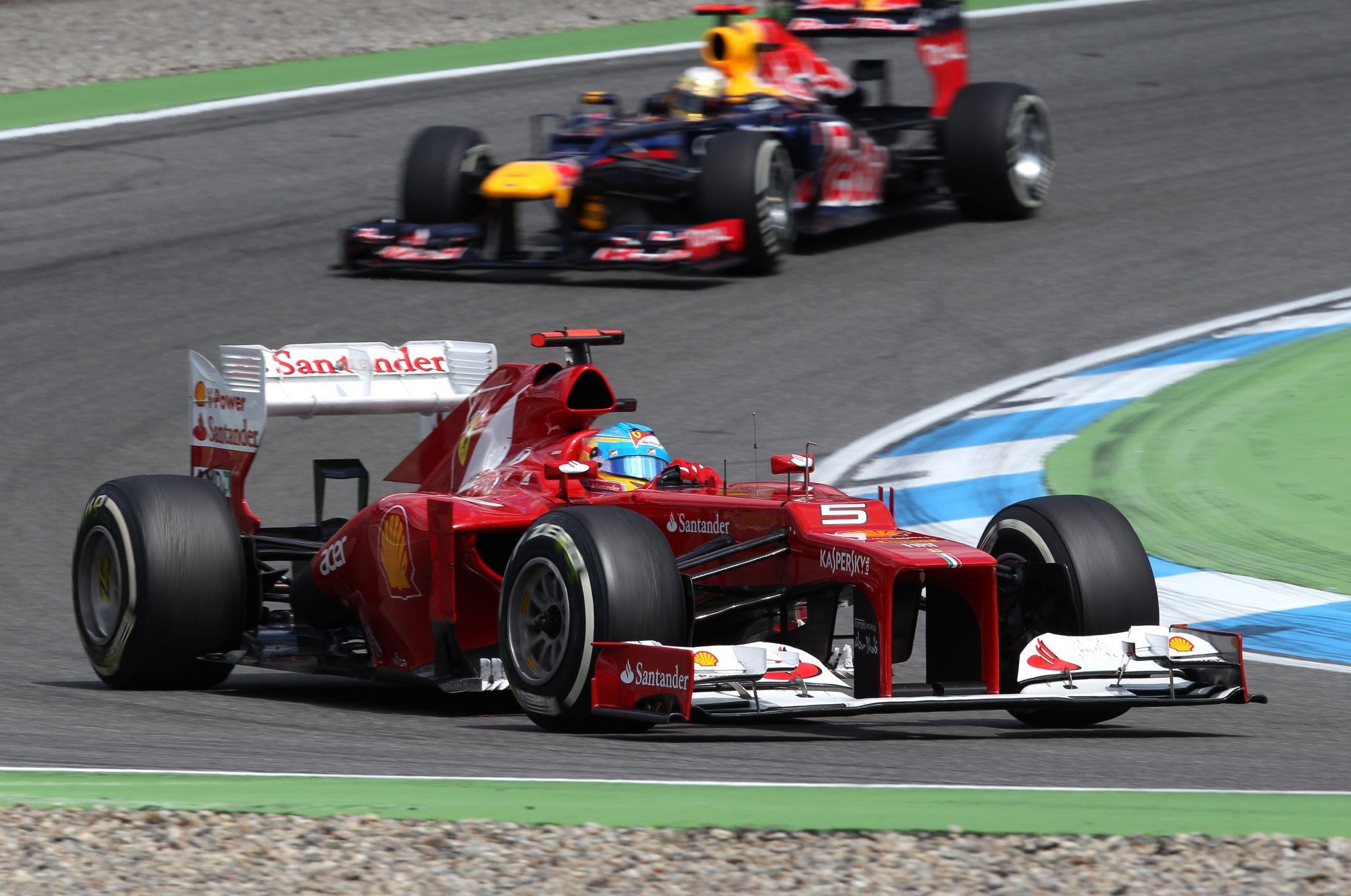 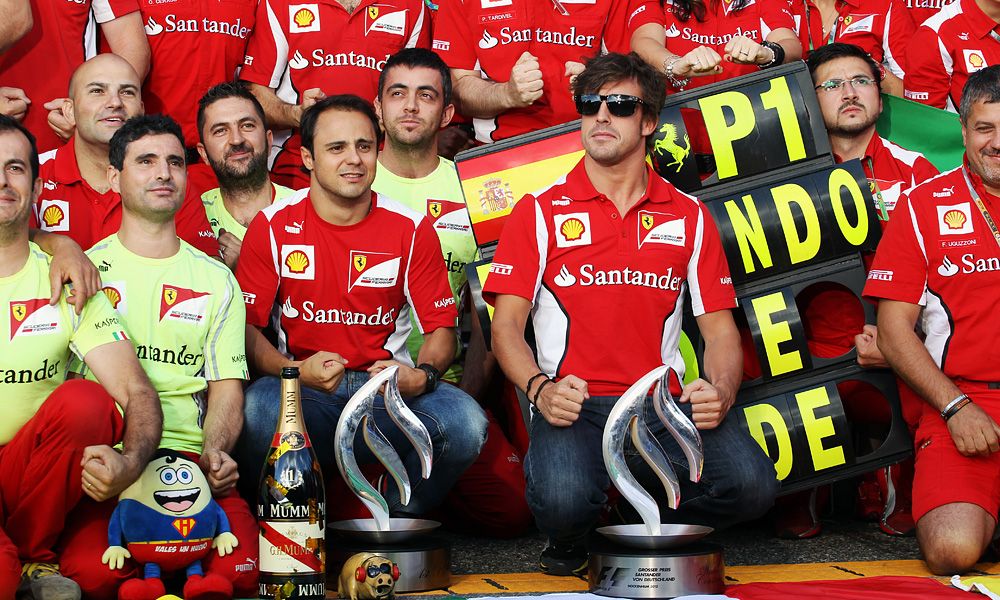 Martin Brundle enjoys a blast from the past