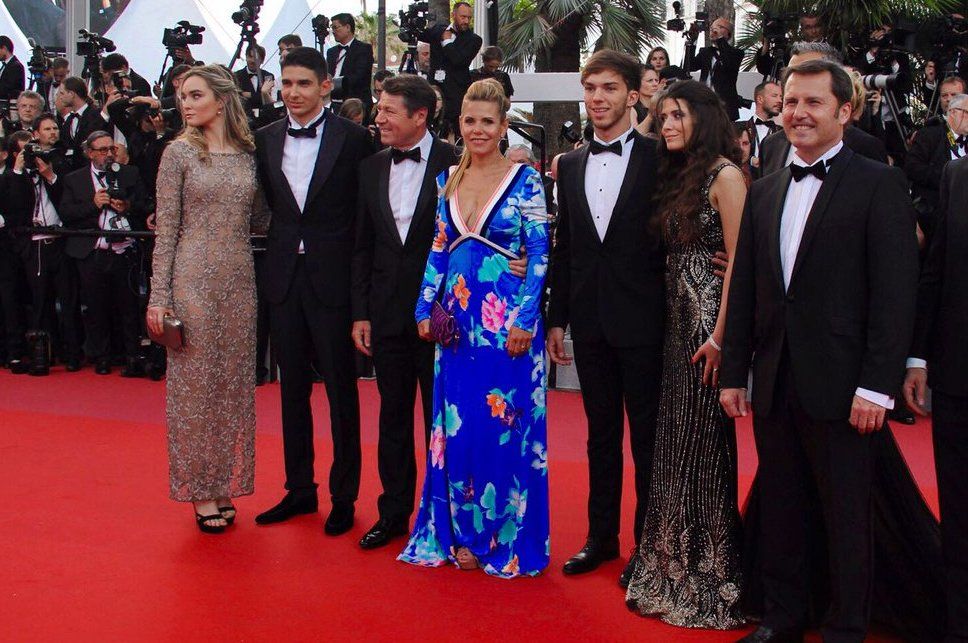 It's a well-known fact that Esteban Ocon and Pierre Gasly aren't the best of friends, the two young chargers having developed a fierce rivalry as far back as their karting days.

The pair were all suited up together however this week in Cannes, walking the Film Festival's red carpet along with French Grand Prix boss Gilles Dufeigneux and Christian Estrosi, the president of the Provence-Alpes-Cötes d'Azur region.

Mercedes' Aldo Costa takes his own design for a spin!

A spectacular nose job it is for McLaren!