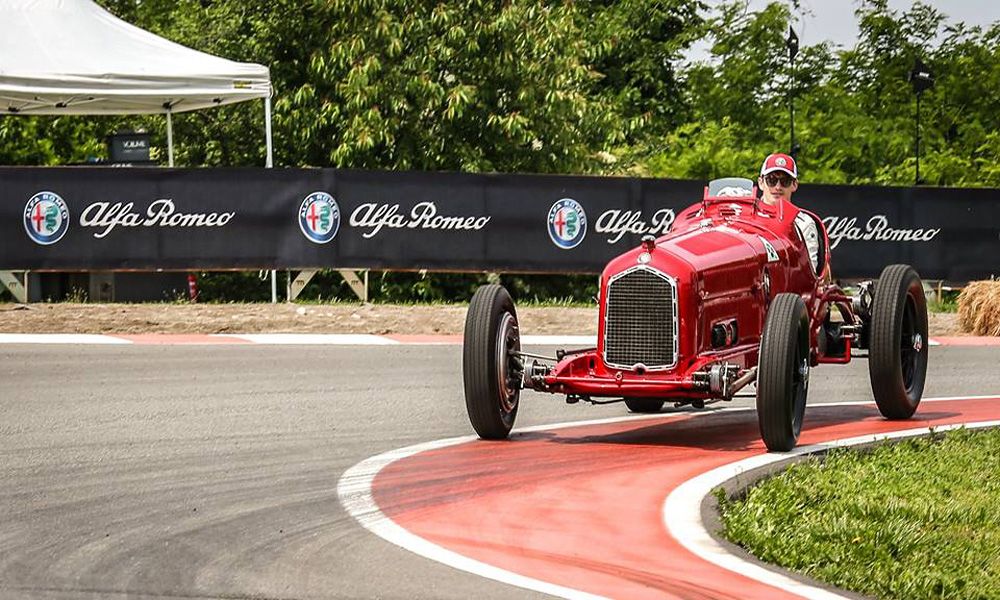 Alfa Romeo was able to inject some modern Formula 1 glamour into the historic Mille Miglia on Saturday.

The original Mille Miglia was an open-road endurance race which took place in Italy twenty-four times from 1927 to 1957. This year marks the 91st anniversary of the original event.

Sauber drivers Marcus Ericsson and Charles Leclerc were driving in the fourth leg of the final day of the event.

That took them from the centre of Milan, through the Museo Storico Alfa Romeo in Arese, and on to the parade end of Brescia.

The automobile club of Brescia has been holding the Mille Miglia since 2012. Only models that competed in the original road race between 1927 and 1957 are eligible to take part.

In Arese, both drivers were in the Gran Premio Tipo B, the 1932 single-seater and the iconic Barchetta of the 750 Competizione.

"A wonderful opportunity and a great honour to be involved in such an iconic event," said the team in a statement to the press. "The weather could not be more beautiful and the boys more excited then ever!"

"Great to drive this beast!" Leclerc posted on social media network Twitter afterwards. "Back to the 30's!

"How amazing to experience what the drivers used to feel 90 years ago," he added. "A bit different, isn't it ? Definitely have the 30s style though." 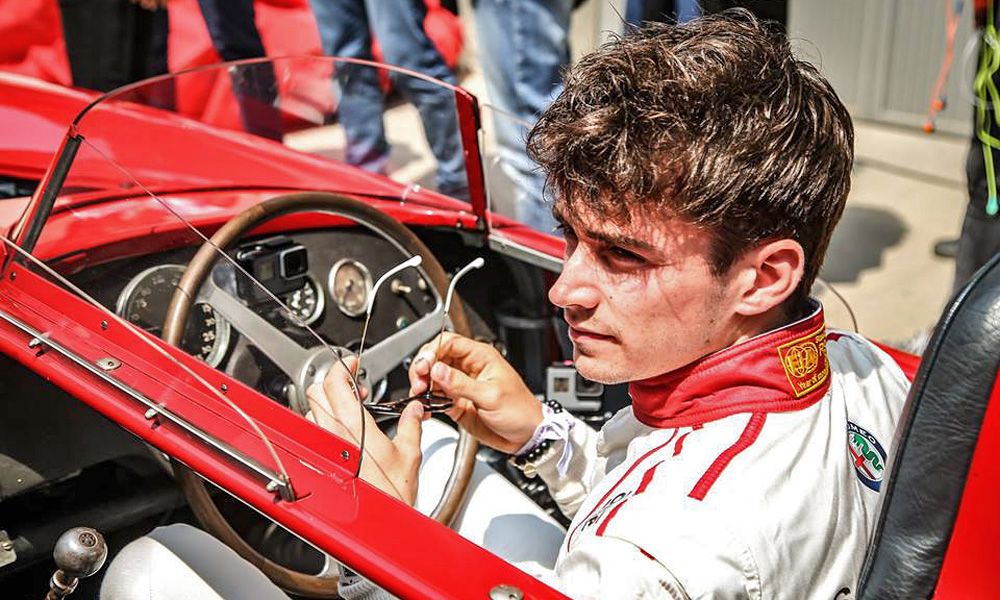 Carpenter nails it at Indy with brilliant run to pole