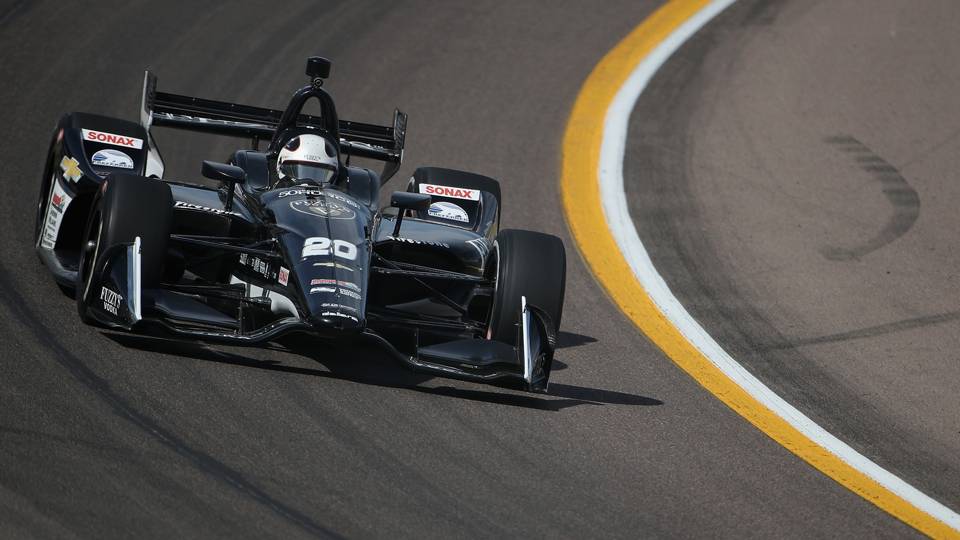 Ed Carpenter rained on Penske's parade and but shined on the Brickyard yesterday to claim his third Indy 500 pole in six years.

The driver/team owner was up against a quartet of Penske runners in Sunday's top-nine shootout, with Simon Pagenaud sitting at the top of the leaderboard with a 228.761 mph average lap when Carpenter took to the track.

Roger Penske's fourth man, Helio Castroneves qualified eigth, one spot behind an impressive Danica Patrick who will lead the third row of the Indy 500 next Sunday on her swansong and final motorsport start of her career.

Leclerc sparkles for Alfa Romeo in the Mille Miglia

The Prancing Horses are let out of the gate