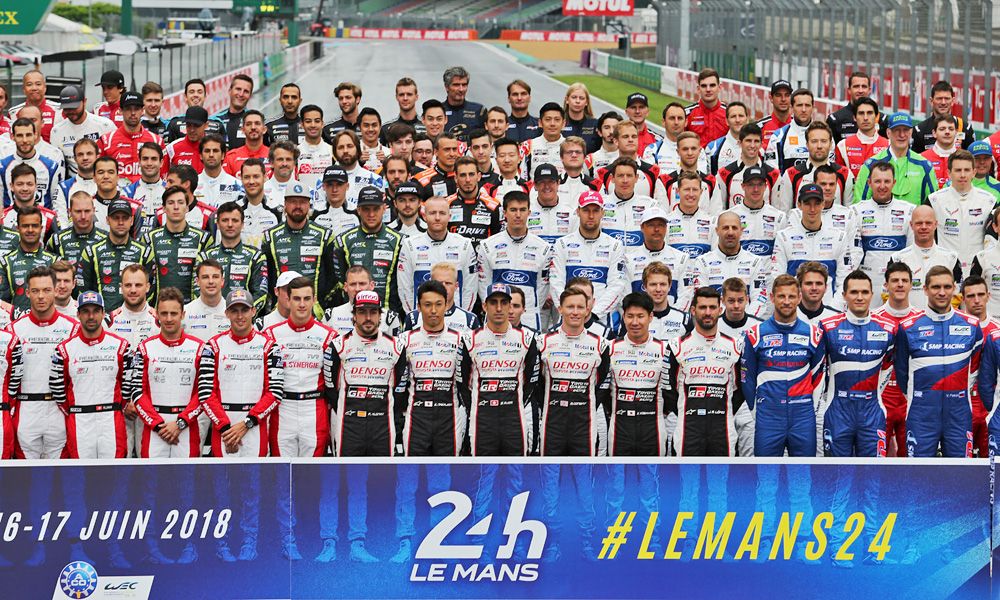 After months of build-up and preparations, and the better part of a week of practice and qualifying, it's finally time to get the 2018 Le Mans 24 Hours race underway at 3pm local time (2pm BST)!

Here are the drivers who will be taking part in this year's race, with the six Toyota drivers front and centre of the line-up. You get bonus points for picking out Jenson Button in his SMP Racing firesuit, too!

Fernando Alonso, Kazuki Nakajima and Sébastien Buemi are on pole position in the #8 Toyota Gazoo Racing LMP1, courtesy of a dazzling lap of 3:15.377s from Nakajima on Thursday. You can see the polesitters celebrating in the picture below.

On the face of it, the race should be a walkover for Toyota as they are the only works hybrid team on the grid now that last year's winner Porsche have bowed out.

If the #8 succeeds in crossing the line in first place on Sunday then Alonso will have the second part of the Triple Crown of Motorsport. Having already won the Monaco Grand Prix, all he would need to complete the feat - previously only achieved by Graham Hill - is the Indianapolis 500.

Alonso took part in last year's Indy 500 but his engine failed. And the same thing could easily happen again at Le Mans this weekend - Toyota have had their fair share of reliability issues over the years.

It's also significant that the Japanese manufacturer only has two cars in this year's race. Common wisdom is that you need three entires to guard against eventualities: one to crash, one to suffer technical failure, and the third to go the distance and hopefully win the race.

So no one's counting any chickens just yet, and it could still be a nail-biting, shock-filled 24 hours ahead for everyone involved - drivers, teams, press and fans alike. Stay tuned... 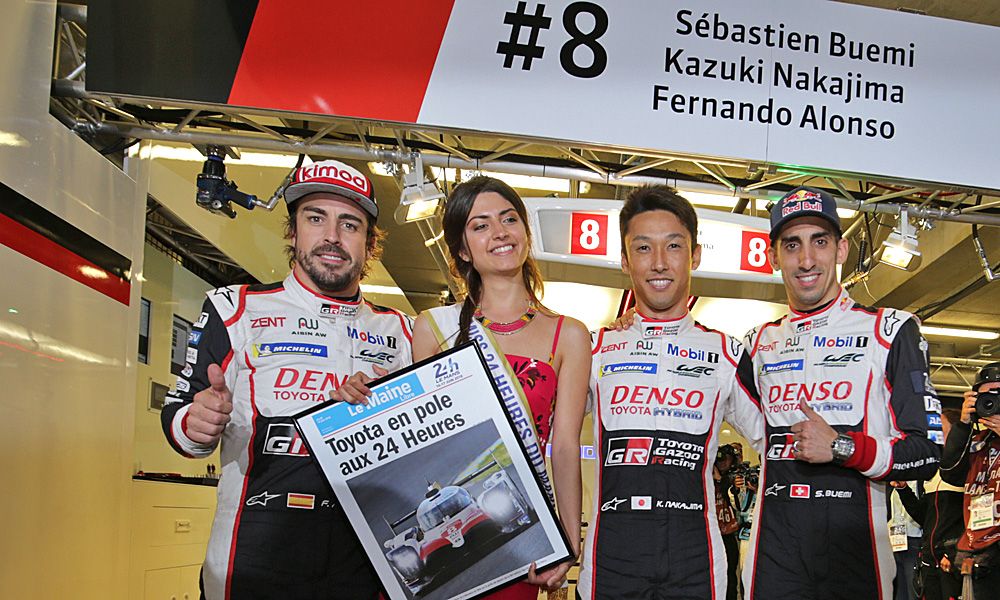 Grosjean letting his home race go to his head! 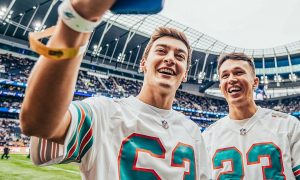