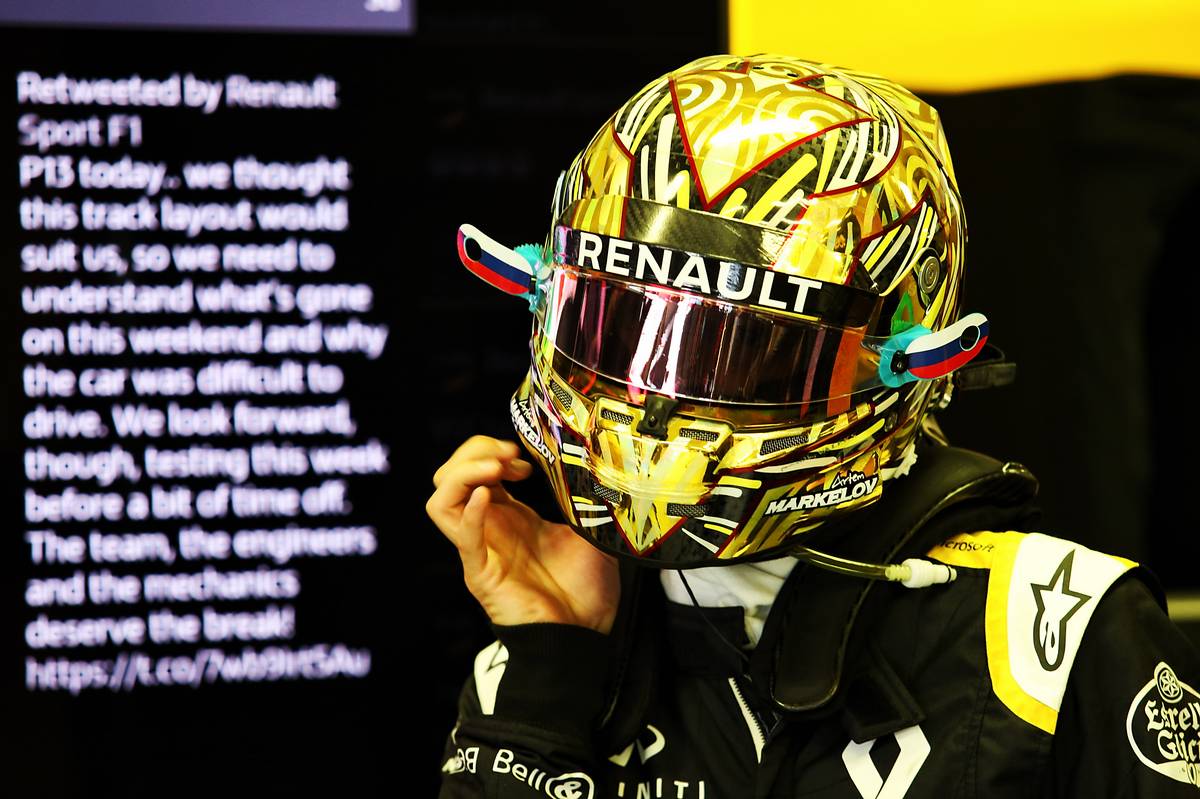 Renault's test and development driver Artem Markelov is getting his long-awaited chance to get behind the wheel of the R.S.18 today in the second day of F1 in-season testing at the Hungaroring.

“I’m very happy to have this opportunity," the Russian said in advance of his first time in a modern-spec Formula 1 car. He previously tried out the two-year-old R.S.16 at Paul Ricard earlier this year.

"I’m looking forward to taking on board all the information to learn how this car works, and help the team to improve it," he said. "It feels like another step forward to reaching Formula 1, so I’ll be aiming to maximise this opportunity from Renault."

"We are looking forward to seeing Artem make his debut in the car tomorrow," added Renault sporting director Alan Permane. "He’s a very experienced and capable driver for his age, and this test is the natural next step for his racing career."

Artem certainly looks the part, with a dazzling helmet design for the occasion. In the picture above it also looks like he's taking some time to check out his social media on one of the Renault garage's big multimedia screen! 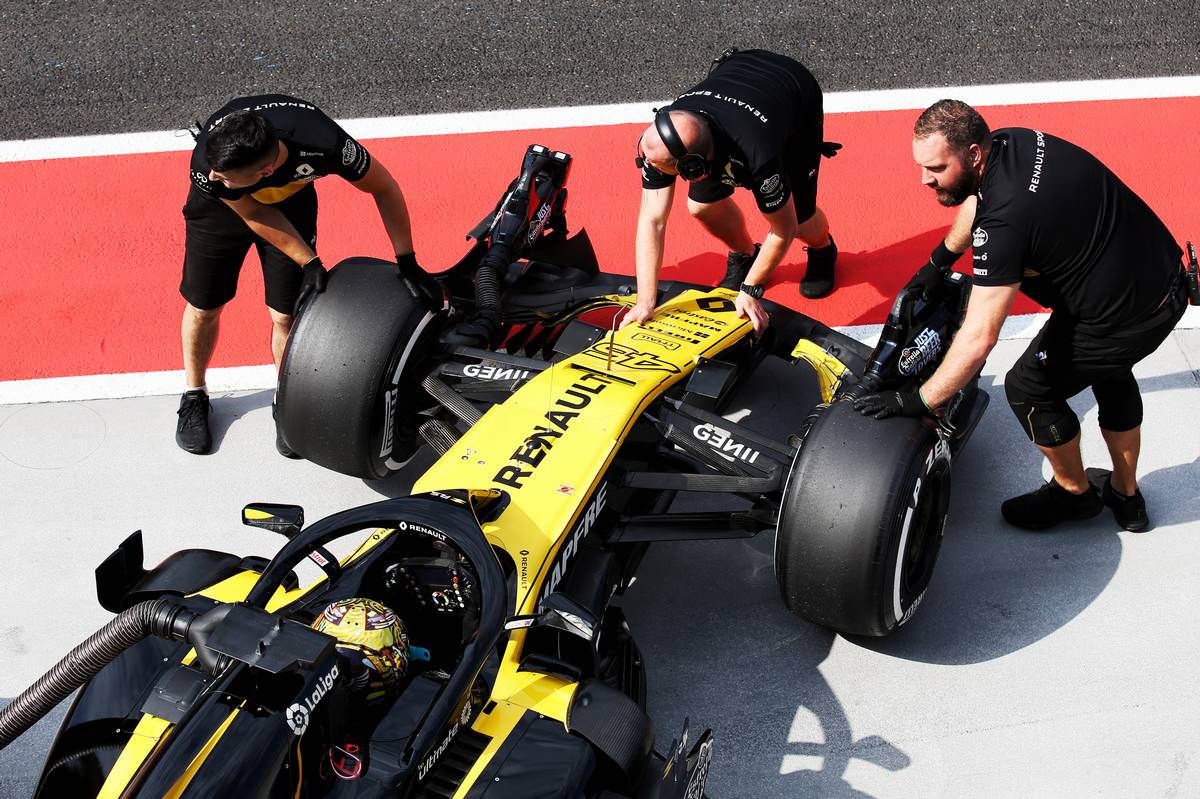 Yesterday the team fielded regular driver Nico Hulkenberg in the first of the two days of testing. It was the first track outing for the fourth iteration of the 2018 chassis.

Unfortunately for the team, an electrical issue on the car required extensive diagnosis and time-consuming rectification, which meant no running for Nico in the afternoon.

“It was good to work on the car in the morning, but my afternoon was rather less productive," he said. "That’s the nature of testing sometimes

"It’s better to be affected by things like these at a test than during a race," he pointed out. "My focus is now very much on recharging my batteries and coming back for Spa in top form." 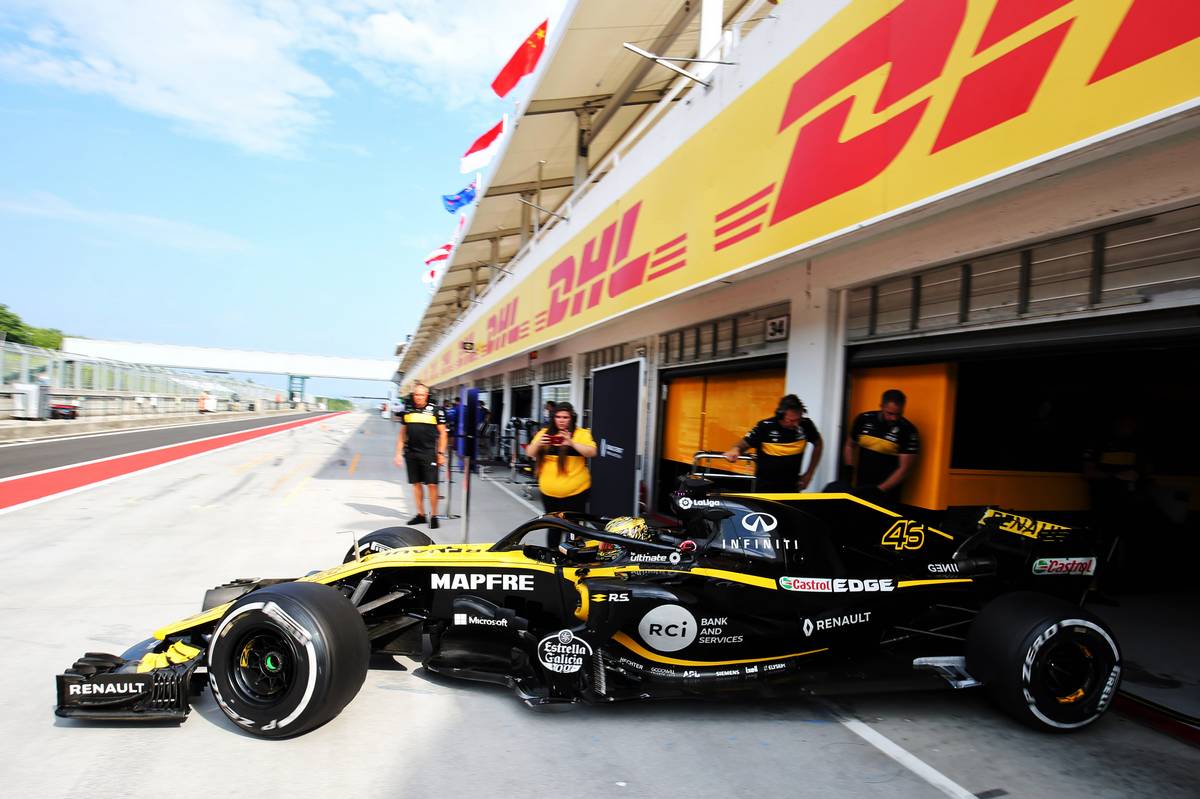 Home is where your dog is...