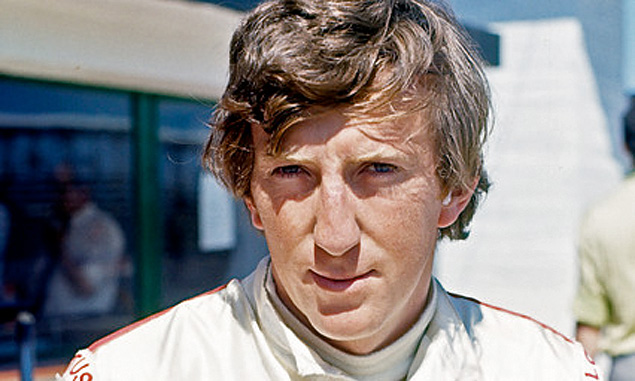 Austrian Grand Prix driver Jochen Rindt died on this day in 1970, in a qualifying accident at Monza ahead of the Italian Grand Prix. He was aged just 28 at the time.

Rindt had made his F1 debut in the 1964 Austrian Grand Prix and gone on to make 60 starts, claiming ten pole positions and 6 race wins along with 13 podium appearances.

But on that fateful day, Rindt died after crashing at the Parabolica. He had been running a wingless set-up on his Lotus to improve straight line speed, but swerved left and off-track before running into a stanchion head-on.

It wasn't the impact that actually killed him. He had only just acquiesced to demands to wear a seat-belt - using only four points on the five-point harness then available without the crotch straps, as he wanted to be able to exit the car quickly in the event of fire - but when he crashed the impact meant that he he slid down in the cockpit and was garrotted by the belt buckle. It was proving to be a lethal season in the sport, which had already lost Bruce McLaren and Piers Courage in racing accidents.

The remaining Lotus drivers withdrew but the race went ahead despite the latest tragedy. The race saw 28 lead changes with Clay Regazzoni, Jacky Ickx, Jackie Stewart and Pedro Rodríguez all out in front at some point. When the chequered flag came out, Regazzoni claimed his first Grand Prix victory.

Prior to Monza, Rindt had taken victories in five of the nine races so far that season. Based on the points he had already amassed up to that point, Rindt won the 1970 world championship with 45 points ahead of Ickx and Regazzoni. It means that he is the only person to have done so posthumously in the history of the sport.

This was the last time that Monza was driven for 68 laps. From then on, the race distance would be 55 laps. Lotus were forced to sit out the Italian Grand Prix in 1971 as a result of ongoing legal action surrounding Rindt's fatal accident. 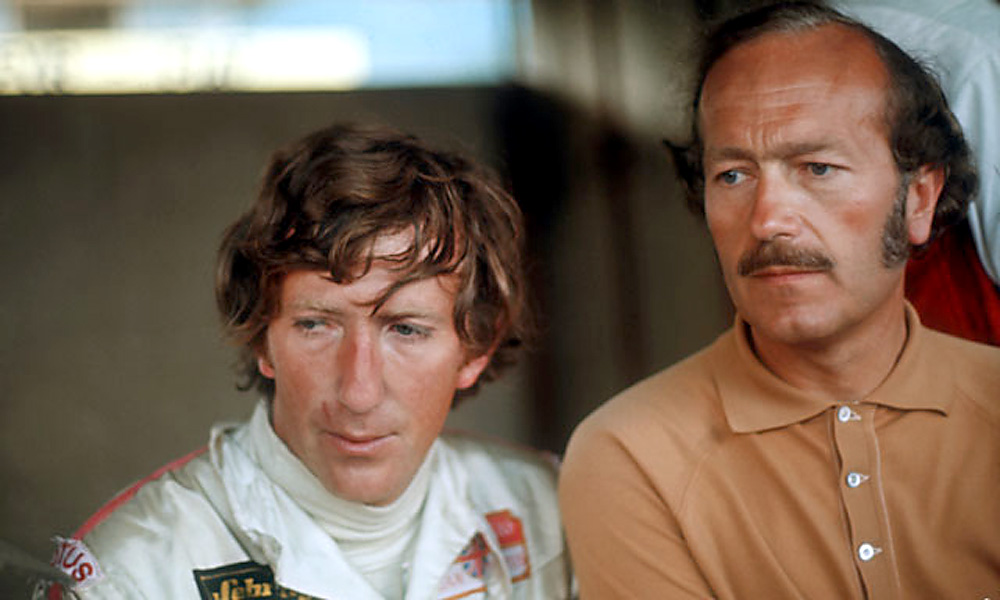 Hamilton haters, you have been warned... 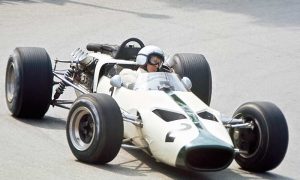