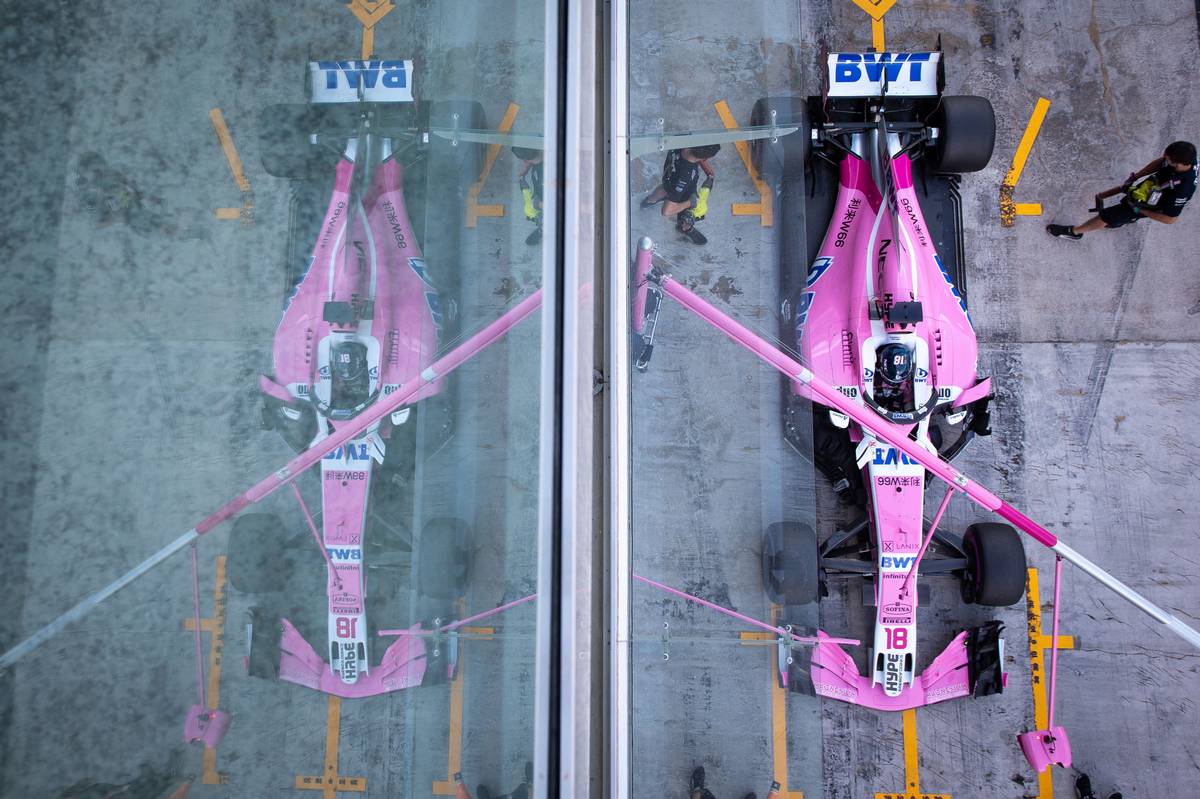 This week's publication of the official FIA 2019 Formula 1 entry list strongly suggests that it's the end of the road for the Force India name in the sport. From next season it appears that the squad will be formally renamed Racing Point F1 Team.

It's the end of one chapter and the start of a new one in a long history, which contains within it the DNA of several former teams that have taken part in Grand Prix races over the years.

The original core of the team came together as Jordan Grand Prix in 1991, founded by the inimitable Eddie Jordan. Drivers for the team over the years included Rubens Barrichello, Eddie Irvine, Damon Hill, Martin Brundle, Jean Alesi - and of course Michael Schumacher, who made his F1 début at Belgium with Jordan during the team's maiden season.

After 250 races, Jordan was sold to the Midland Group in 2005 and subsequently renamed MF1 Racing before being sold again to Dutch car manufacturer Spyker the following year. That didn't stick either, and in 2008 it was bought by a consortium led by Indian businessman Vijay Mallya for 90 million euros and became Force India. 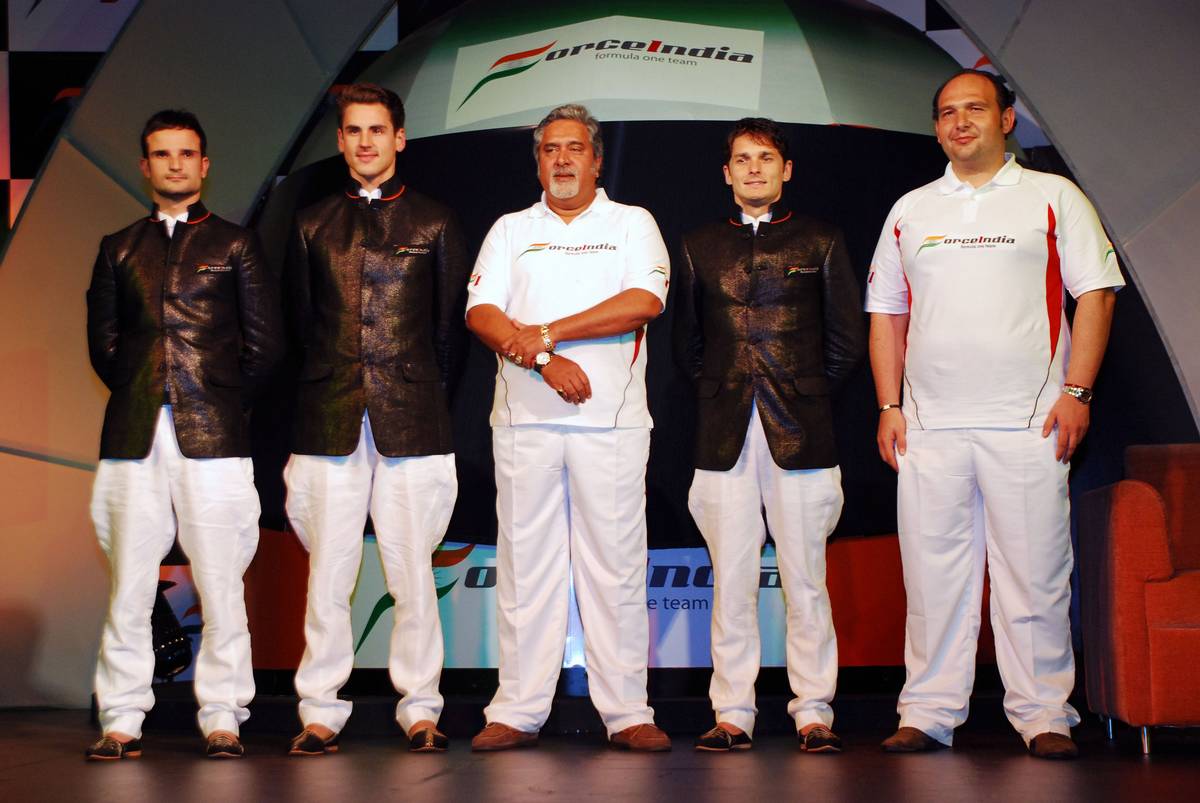 The new team's first race was the 2008 Australian Grand Prix, but both Adrian Sutil and Giancarlo Fisichella failed to finish the race. In fact the squad failed to score a single top ten finish in its inaugural season. But things picked up in 2009 with Fisichella's memorable second place at Spa-Francorchamps and Sutil finishing in fourth place next time out in Monza, and from that point on the drivers were finishing in the points more often than not.

Fisichella was replaced by Vitantonio Liuzzi in 2010 who in turn was succeeded by Paul di Resta in 2011. Legal problems meant that Sutil sat out 2012 in favour of Nico Hulkenberg but he was back alongside di Resta in 2013 before all-change in 2014 saw Hulkenberg paired with Sergio Perez, who picked up Force India's second-ever podium that year in Bahrain. 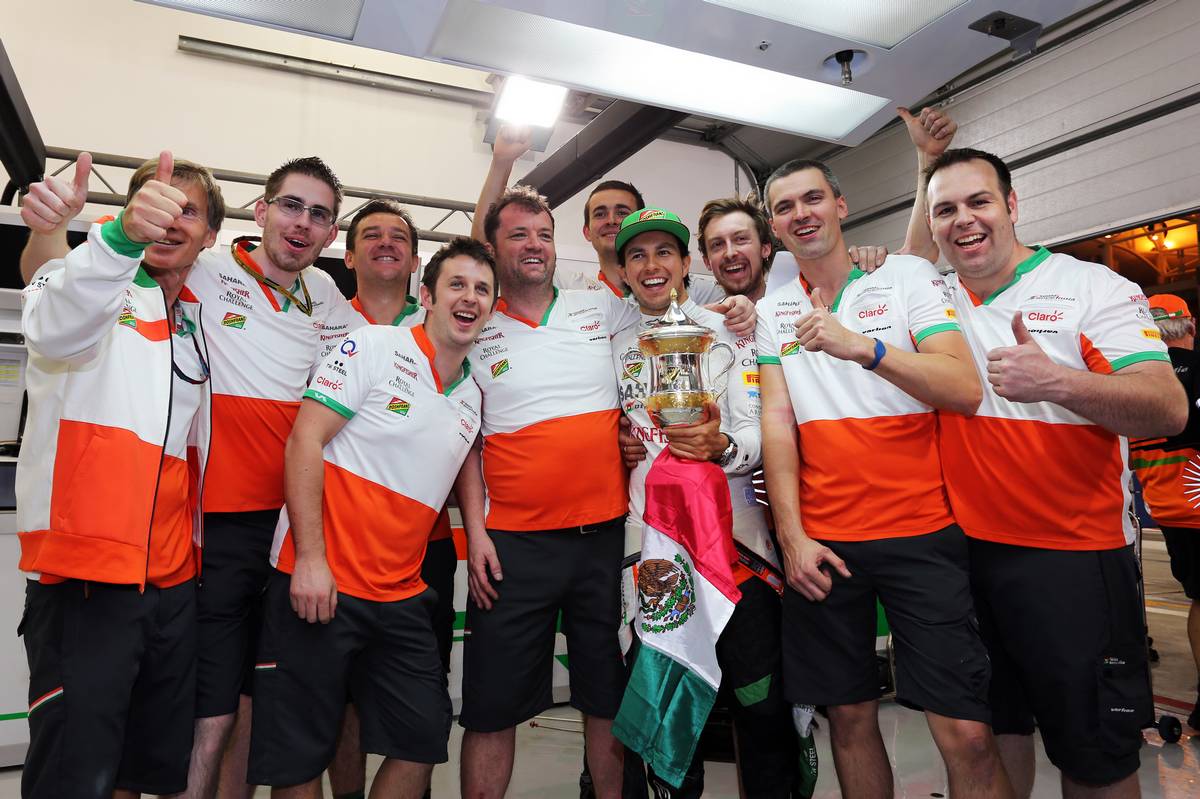 The team was fourth in the 2016 constructors championship, its best-ever result in the team standings. It repeated the feat the following year when Esteban Ocon took over driving duties from Hulkenberg. But this year the squad was beset from the start by mounting financial problems that prevented it from rolling out vital updates to keep it competitive against its rivals.

The team went into administration over the summer just before the 2018 Hungarian Grand Prix. Fortunately a buyer was soon found, with the Racing Point UK Limited consortium led by billionaire Canadian businessman Lawrence Stroll reaching a deal to take over the team and its assets, and Otmar Szafnauer promoted to the position of team principal and CEO.

The buyout did mean the team lost the points from the first part of the season, but they still did well enough to climb back up to seventh place in the nine events remaining in which they raced under the old Force India name. However, the Abu Dhabi Grand Prix was the last race for the squad before they are rechristened in time for the 2019 season opener in March with Perez joined in the line-up by Lance Stroll. 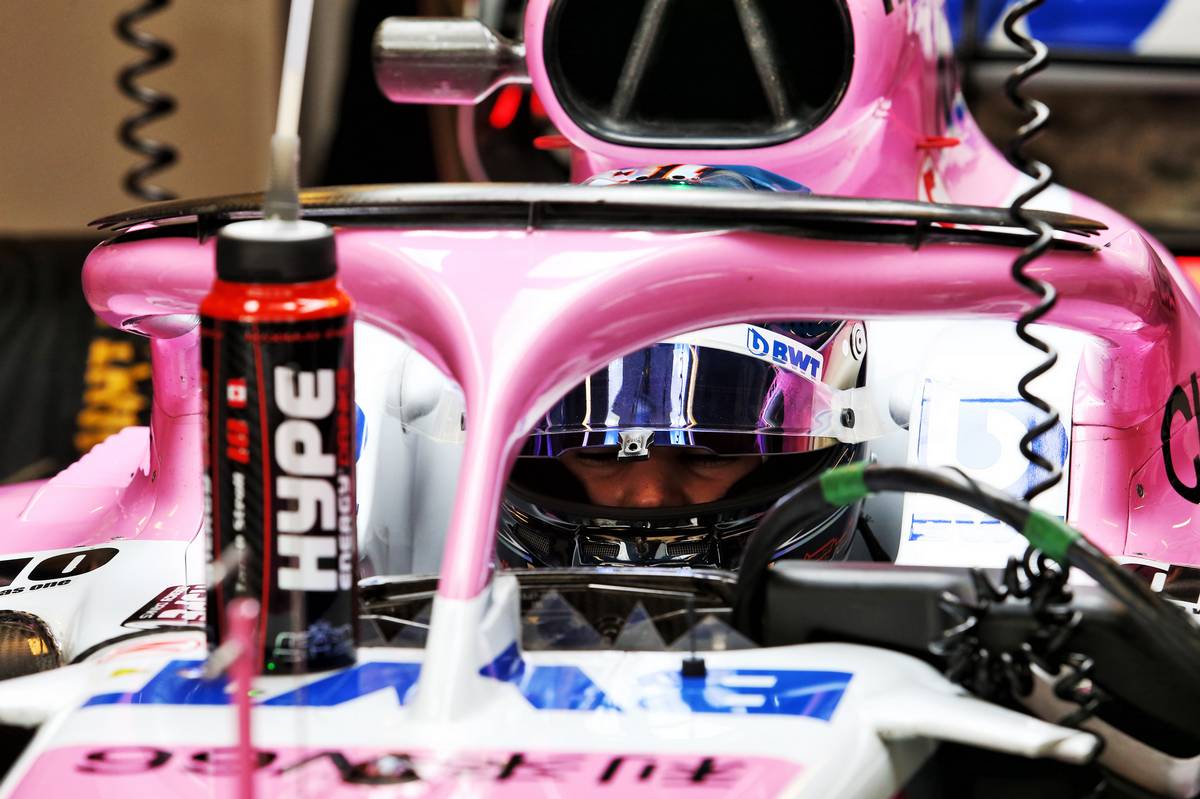 The Hulk beats his rivals to the beach