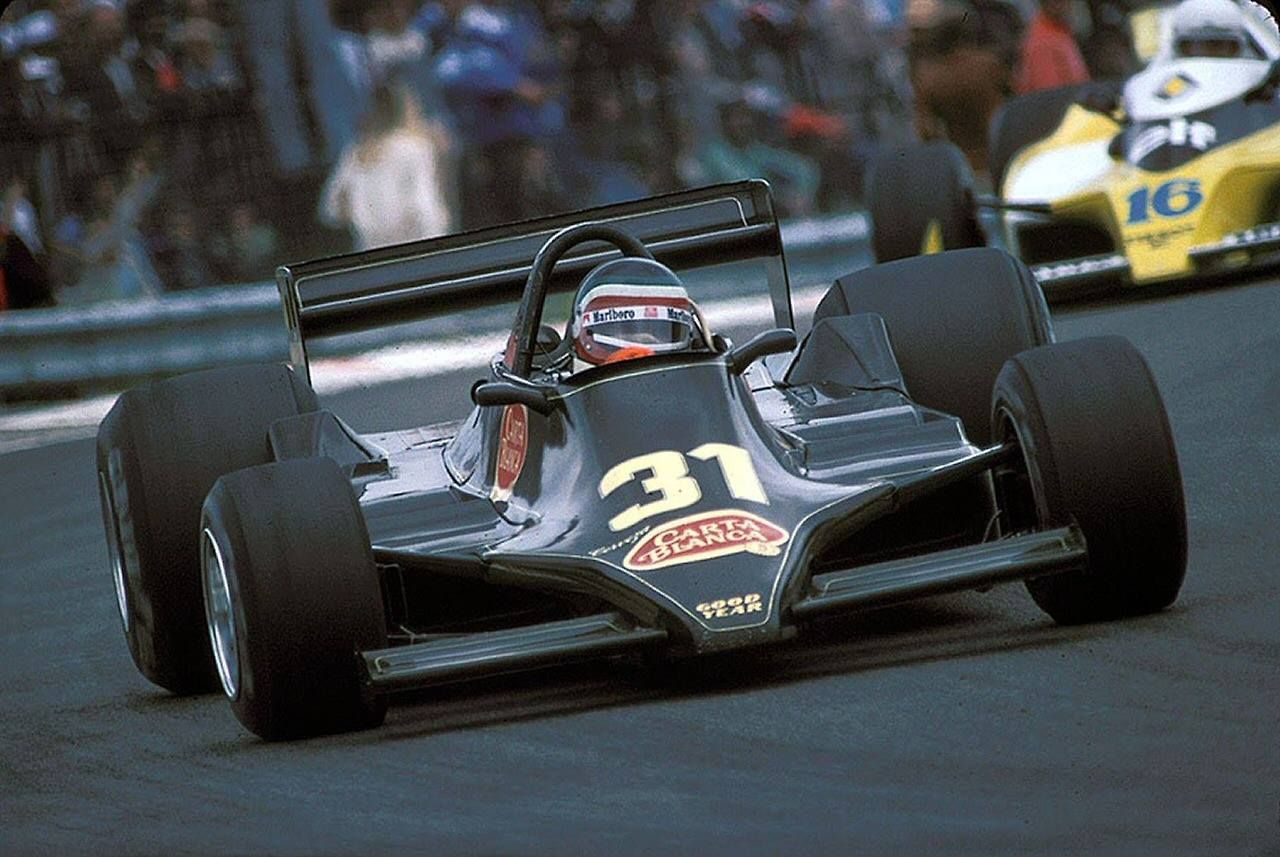 Turning 66 on this day is Hector Rebaque, who was Mexico's last F1 driver for three decades before Sergio Perez picked up the baton in 2011.

During his five-year spell in Formula 1 that lasted from 1977 to 1981, Rebaque campaigned as a privateer during two season, running his own Team Rebaque outfit and fielding a chassis from Lotus while making up the numbers.

Funding from state-owned oil company Pemex then bought the Mexican a seat at Brabham, alongside Nelson Piquet, for two years.

Hector's best result with Bernie Ecclestone's outfit was a trio of fourth-place finishes achieved in 1981, his final year of Grand Prix racing.

His dream was to follow in the footsteps of the illustrious Rodriguez brothers, but Hector's efforts confined him to the role of a journeyman in F1 who never fulfilled that big ambition.

Two on the trot for the Ligier boys in Brazil

He's back! Hamilton checks in on social media