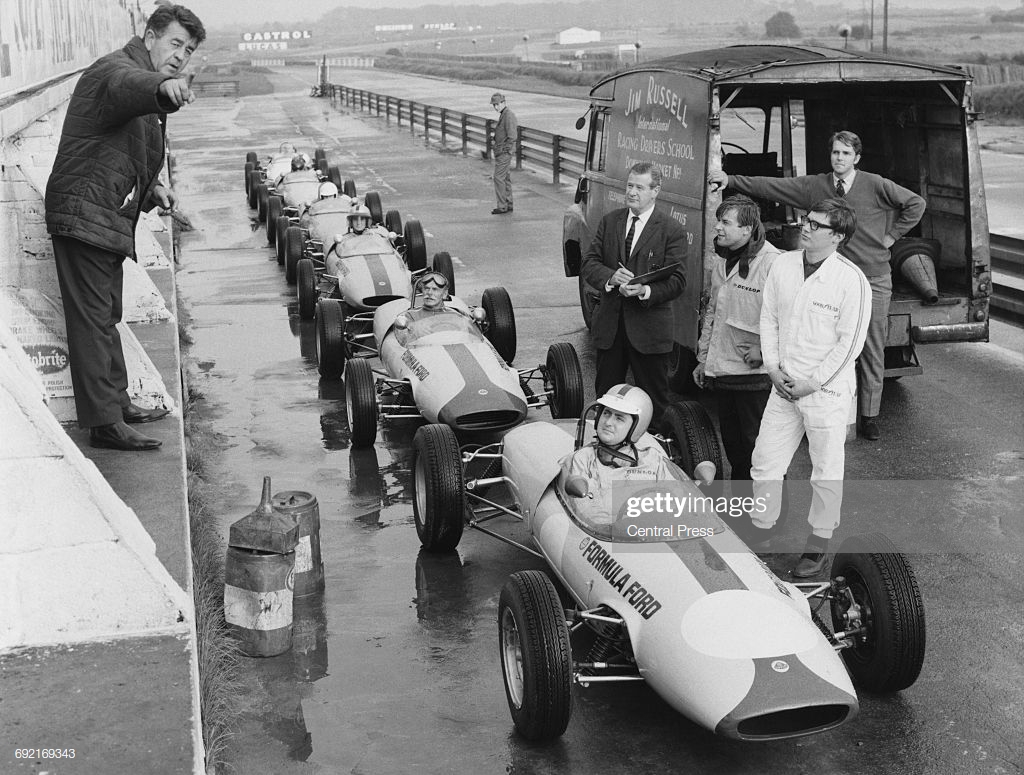 Jim Russell, the founder of the eponymous racing driver school attended by many champions from the past, passed away on Wednesday, aged 98.

Russell's career in racing started in the early fifties, with the Brit rising to prominence in the motorsport's junior ranks.

His success also encouraged him to open up Britain's first motor racing school, at Snetterton in 1956.

Unfortunately a serious crash at Le Mans in 1959 put an end to his racing ambitions, but not to his aspirations of teaching and mentoring others, such as Emerson Fittipaldi, Derek Bell or Danny Sullivan.

Russell also played an active role in the production of the Hollywood epic 'Grand Prix', supplying modified Formula Junior cars disguised as F1 machines and teaching stars such as James Garner how to drive. 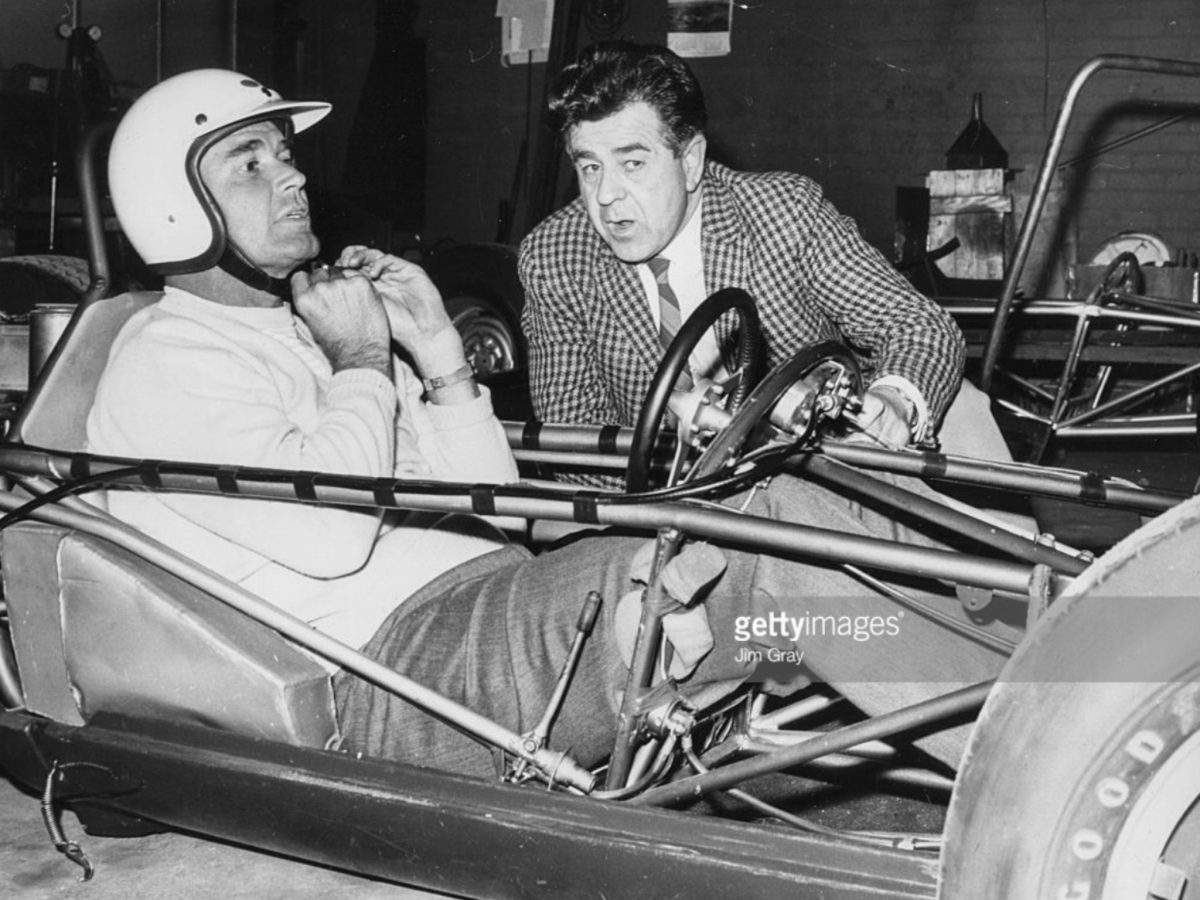 In the seventies and thereafter, Russell's famous schools exclusively used Van Diemen machinery manufactured by his brother-in-law Ralph Firman whose factory was also based at Snetterton.

"Jim was a brilliant boss to have, and he was full of life and laughs," Firman told Motorsport.com.

"He was just superb at spotting talented drivers, and he must have launched 1000 racing careers over his time.

"He was an innovator too: he was the first one to run his own racing series. That was a fantastic idea, because you could have 20 or so cars and run at least 100 drivers in a bunch of races throughout the week. It was a brilliant idea.

"He bought a bunch of cars from me in 1973 and then again in '77, and that really helped me put the business on a firm footing."

A taste of the glorious W196 Streamliner