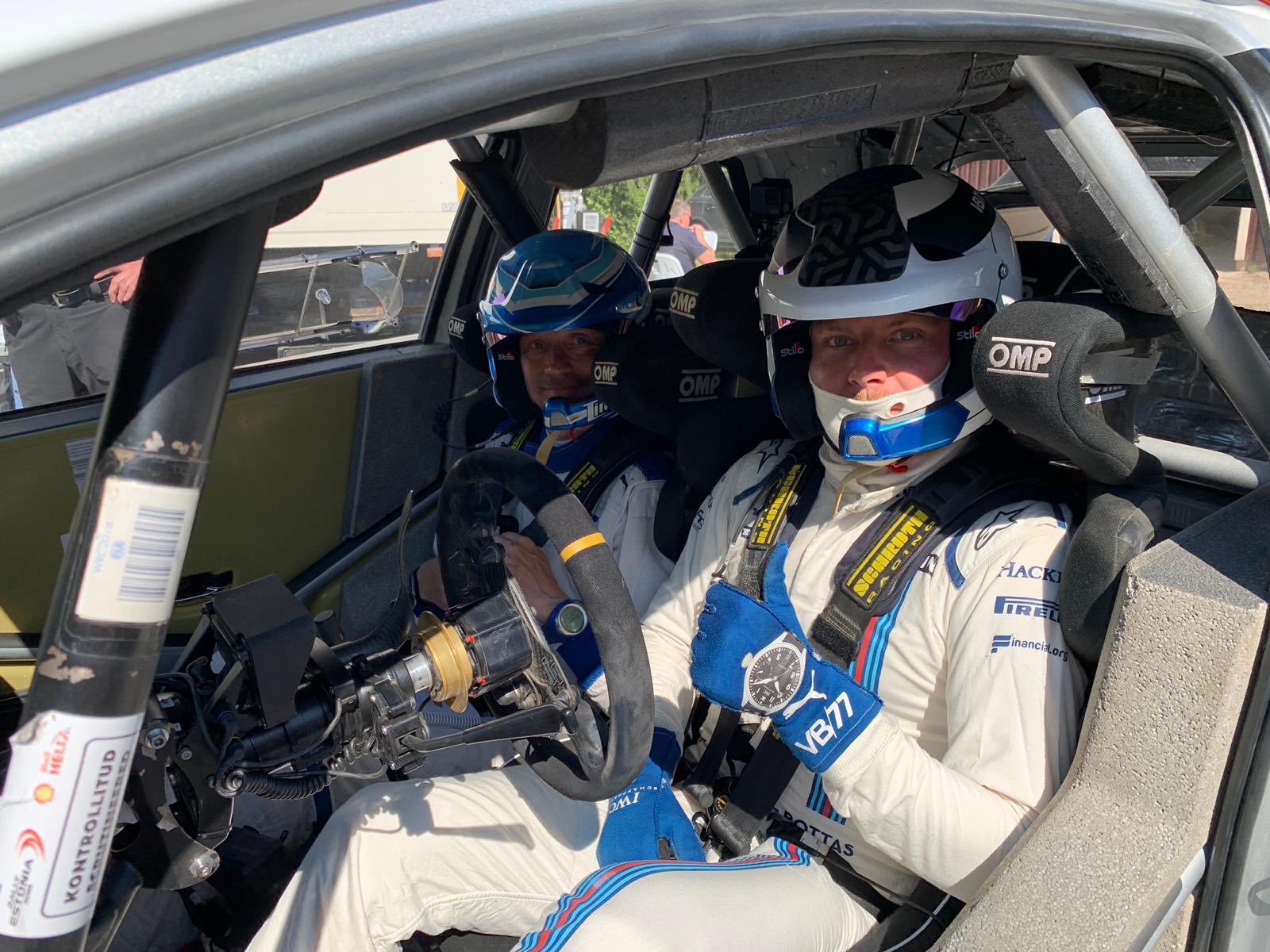 While his F1 colleagues enjoy a leisurely few days off ahead of next week's German Grand Prix, Valtteri Bottas indulged in a bit of rallying.

Bottas made his rally debut back in January driving a Ford Fiesta WRC in the Arctic Rally, but the Finn's Toyota test was "just for fun".

"He was happy in the Arctic Rally, but we have the best car and he wanted to try it!" 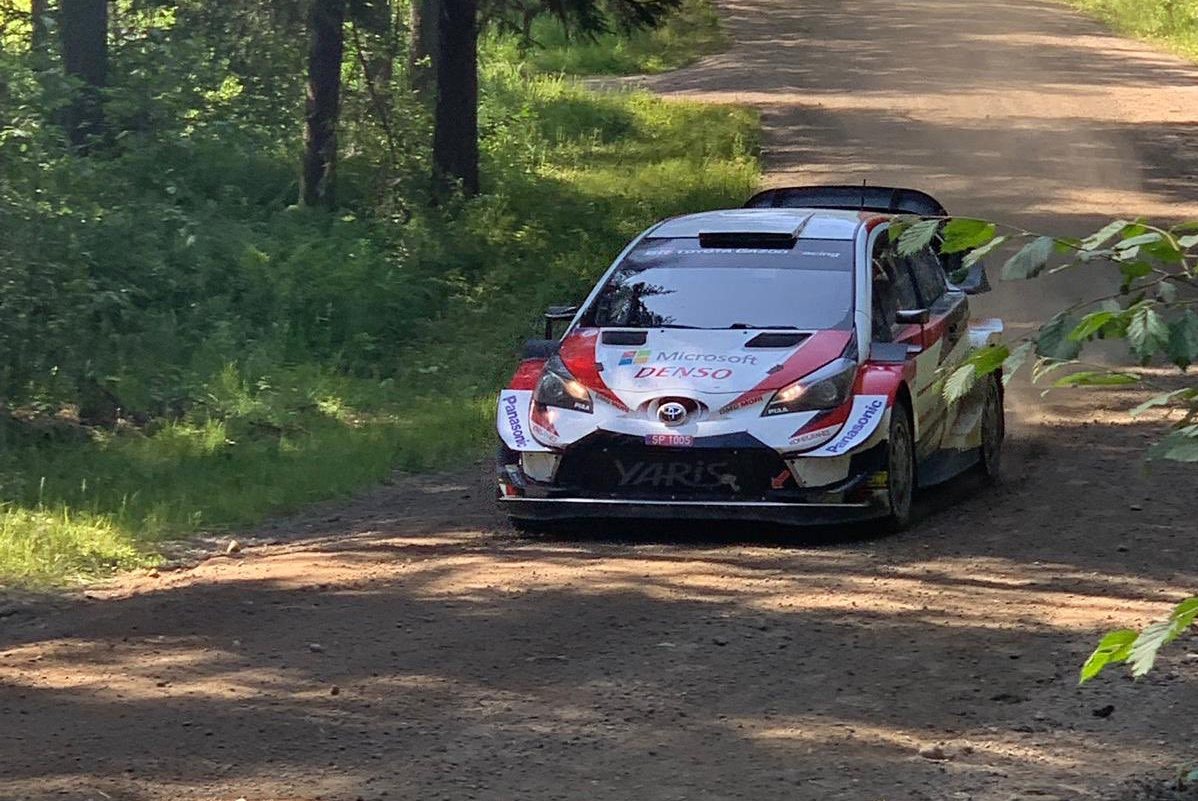 Nothing like a deranged clergyman to spice up a race!

W Series gets its own flying Finn! 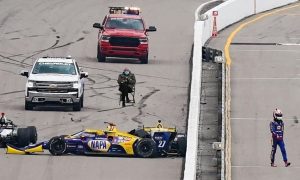