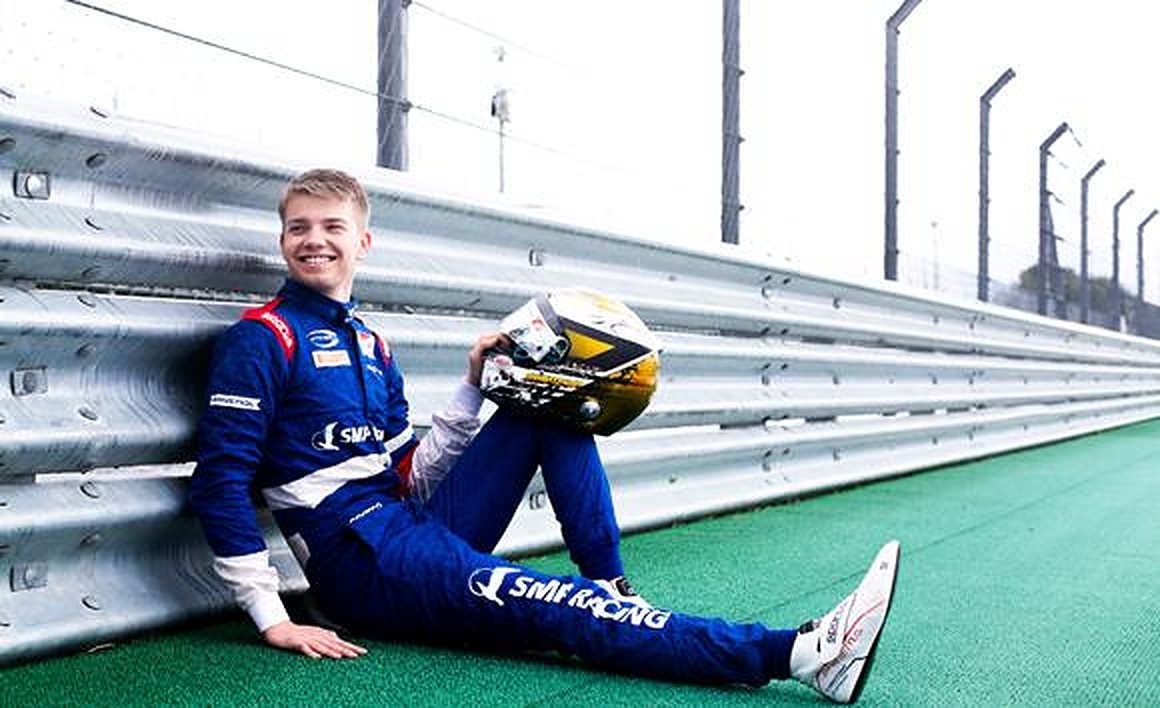 Ferrari junior Robert Shwartzman wrapped up the FIA Formula 3 title thanks to a runner-up spot in race 1 at his home race at Sochi.

The 20-year-old Russian hopeful and Prema charger followed teammate Marcus Armstrong across the line on Saturday morning, but the result was good enough to seal the crown with one round to spare.

"At the beginning of the season, I had dreams about it that it was possible to do it, but I wasn’t really sure because it was a new category for me and for my team so I had no idea where we would end up.

"From the first weekend in Barcelona however, I already felt the big power from my team. The target was to do a good result and make no mistakes. And yeah, finally we end up here today."

What's next for Shwartzman? Most likely a step up to Formula 2 in 2020, perhaps with Prema.

A collective and touching tribute to Anthoine